Why Armin Hodzic will be a good signing for Rangers

Hodzic, 23, is on the radar of Rangers boss Steven Gerrard, who knows the forward from his time at Liverpool.

It appears as if Rangers are pushing for a move for Hodzic as Gerrard attempts to bolster his attacking options after the 1-1 draw at Aberdeen in the Scottish Premier League last weekend.

The Gers are well stocked in the wide areas but only Alfredo Morelos and Umar Sadiq are the outright strikers. It is very clear Gerrard is still lacking a clinical goalscorer. And after Sunday’s result with Aberdeen, it is difficult to trust Morelos, especially after his red card at Pittodrie. 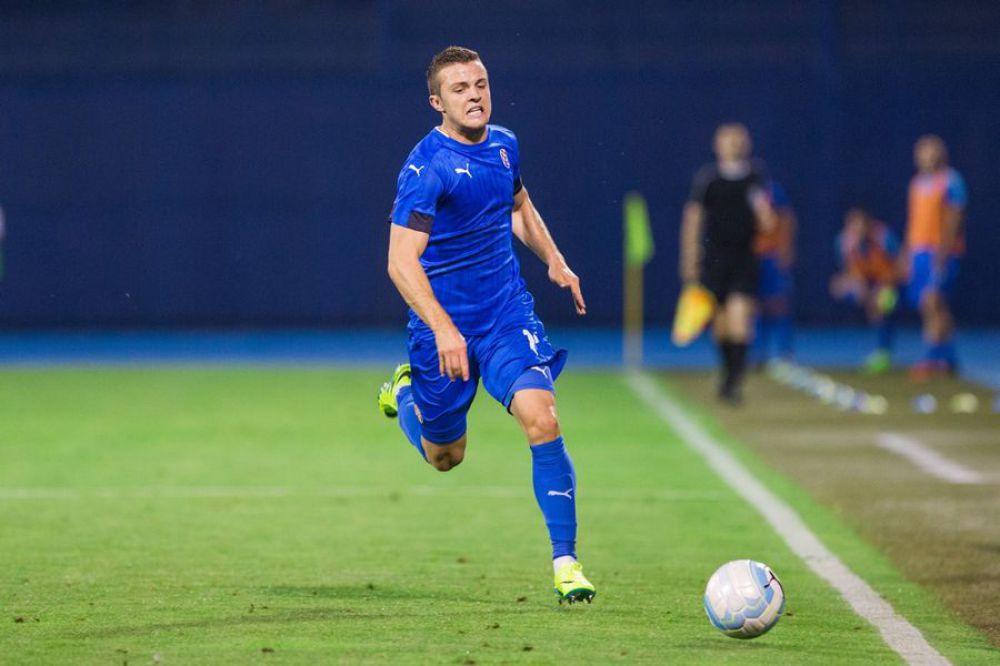 True, the officials did miss Scott McKenna’s attempts to rile Morelos before he kicked out but the Colombian forward should have kept his cool. What’s done is done now and Rangers have appealed to overturn the red card shown to Morelos.

The loss of Morelos for the next game will leave Gerrard with only Umar Sadiq, who is still awaiting his competitive debut for Rangers. Sadiq is just 21 years old and isn’t a proven talent yet, meaning the Gers desperately need more firepower to compete with Celtic for the title this season.

In that case, a move for Armin Hodzic makes complete sense. In fact, unconvincing attacking displays in both Europe and the league have shown that Rangers are lacking one more striker, and Gerrard must go all out to bring Hodzic to Ibrox.

Hodzic has been prolific for Dinamo Zagreb, hitting 49 goals in 108 games, whilst showing that he can be the player to solve Rangers’ goalscoring conundrum. He is fast, skilful and physical, with a touch of guile. The Bosnian has made a name for himself in Croatia and was Dinamo’s top scorer in the 2016/17 season, and third highest scorer in the league. 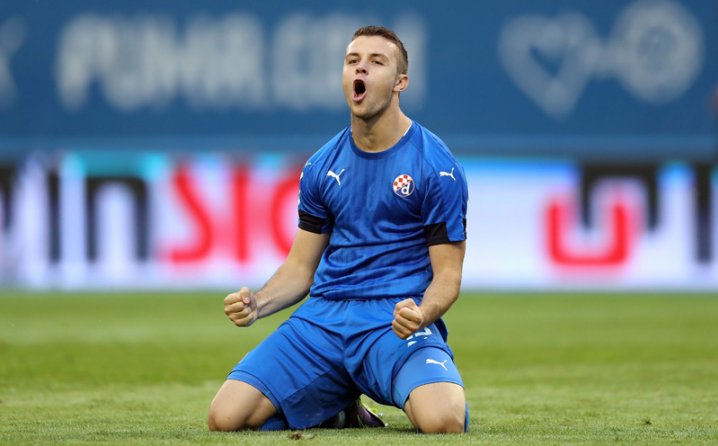 Hodzic also has the experience of playing in the Champions League, whilst also being a Bosnia and Herzegovina international. Due to his overall attributes, the 23-year-old fits the bill at Rangers and Gerrard must quickly snap up the forward, who was on the books at Liverpool at the same time as Rangers boss Gerrard was.

Hodzic is not a household name, so it would certainly be a brave call on Rangers’ part. But going by his goalscoring exploits in Croatia, chances are the Bosnian will shine at Ibrox.