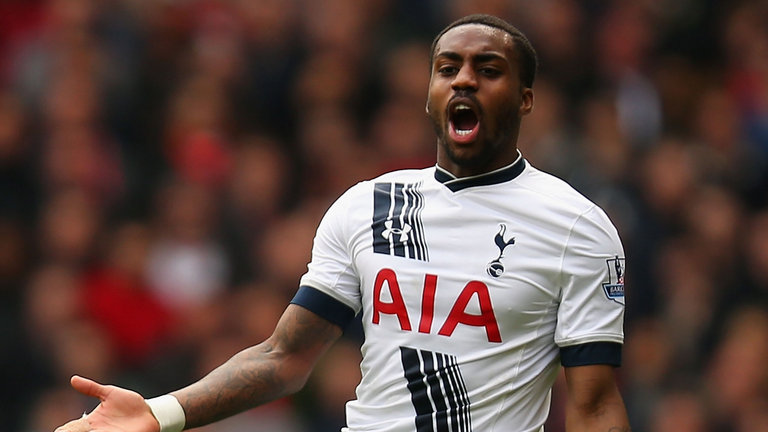 Manchester United, under Jose Mourinho, started the 2017-18 Premier League campaign with more determination and resolution to achieve Premier League glory but failed to keep the momentum up with rivals Manchester City.

The Blue half of Manchester are 15 points clear on top with 16 games remaining and are clear frontrunners to win the title. The Red Devils were also knocked out by Championship side Bristol City from the quarter-finals of the League Cup while the UEFA Champions League and the FA Cup remain the only other tournaments which the English heavyweights can win.

A few of their stars have let the gaffer down massively this term and the Portuguese tactician is expected to make a summer overhaul in order to offer a more ambitious title chase having asked for more investment to execute his objective.

January is certainly not the right time for transfer business but a few deals still can be struck considering the urgency of proper reinforcements in some positions. United, too, are hopeful of concluding a few transfers in coming days and these three signings are quite realistic as well as crucial for the Manchester giants even though they have been linked with a big money move for Danny Rose as their left-back.

The young left-back has been a subject of interest to many top English outfits since the summer, but Sessegnon surprised all of them by signing a long-term deal with the Cottagers last summer. However, the new contract has put Fulham in the driving seat who are not expected to settle for anything less than £50million.

But the fee won’t be an issue for the Red Devils if Mourinho is desperate to bring him in at Old Trafford and the uncertainty regarding Daley Blind and Luke Shaw has exposed the necessity of having a fresh recruit for the left-back slot.

Sessegnon has been exceptional despite being a teenager and has displayed his ability to perform persistently in one of football’s most competitive leagues. United are reportedly chasing Tottenham Hotspur’s Danny Rose too, but inconsistency and injuries have seen the 27-year-old Englishman losing his first-team place under Mauricio Pochettino. Sessegnon will only improve if he is acquired by the 20 times English champions and will provide a long-term solution to their left-back conundrum.

The hard-working Portuguese international is exactly what Manchester United are currently missing in the middle of the park. Joao Mario, one of Portugal’s heroes in their miraculous UEFA Euro 2016 winning campaign, will provide the much-needed mobility in United’s midfield which will allow Paul Pogba to play further up front and link up more with the fellow attackers in advanced slots.

Mario is currently playing for Inter Milan but Mourinho might consider his countryman to make his midfield more stable and versatile. He holds all traits to feature regularly under the former Inter Milan manager and his work ethic will allow him a starting slot in a stagnant midfield.

The Brazilian youth international completed his transfer to the French outfit from Brazilian side Corinthians a couple of years back and has set Ligue 1 alight with his sensational skills, stunning goals and consistent performances.

Malcom netted nine goals last season but has improved immensely this term as he netted seven times and assisted four in 18 league outings already and has established himself as one of the most lethal wingmen in the league.

Manchester United are frontrunners to buy his services for around £33million and they will have a gem of a star at a relatively low cost. Although a summer move looks likely even if the deal is struck this month, the Red Devils must try to convince his current suitors to have him as early as possible.