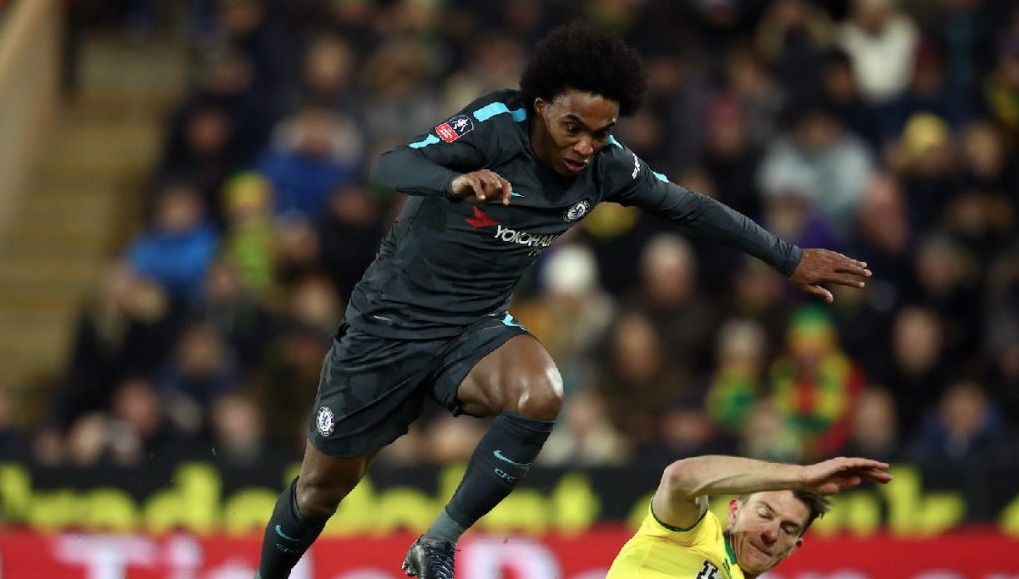 The third round of the FA Cup tie between Norwich City and Chelsea ended in a 0-0 stalemate. Antonio Conte came into this game having made nine changes in the hope of producing some exciting football as the festive period seems never-ending.

Sadly though, it was the Canaries doing all the talking in the first half as they produced sharper dribbling, quicker passing and better attacking in the final third; especially through the feet of Murphy and Maddison. The best chances for the home team came when Maddison shot from range and when David Luiz got caught in possession, which offered a break for Norwich winger, Alex Pritchard.

In the second half, Willian got over his sluggishness and added his dribbling and cutting edge to the run of events. Pedro and Drinkwater had shots from range get smothered away and these summed up a much improved yet slow Chelsea performance in the second half. Next up, the replay will happen on the week commencing the 15th of January.

Here’s how the Blues fared against the Canaries:

He wasn’t really disturbed but at the same time, wasn’t incontestable. The veteran couldn’t punch the ball on one occasion, which almost landed him in trouble. An evening full of shaky instances.

Very powerful in the air, didn’t give any breathing space to Maddison but was beaten twice by Pritchard. His passing was uncharacteristically poor and sloppy.

A horror show when he tried to run forward as he lost the ball just outside the penalty area and the box, which almost turned out to be the opening for the Canaries. Defensively too, Luiz was rusty.

Best positioning, most solid defender of the back three.

The full-back showed glimpses of getting into dangerous positions. He was unlucky for the second match running, to not have scored the match winner. Defensively, he was aware and sound. 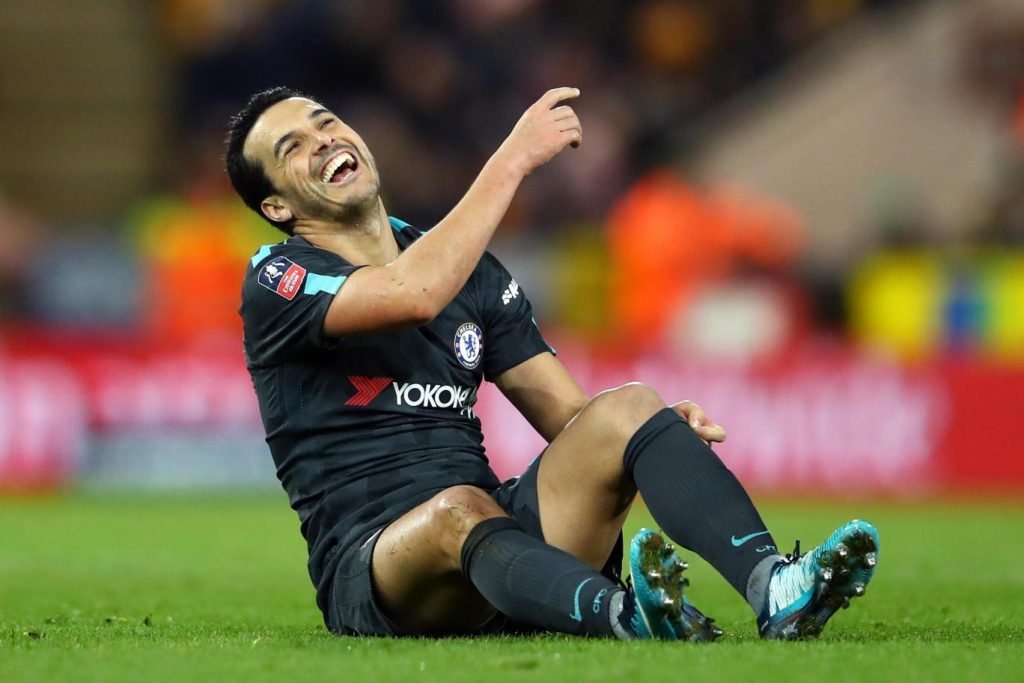 An able defensive presence as he covered up for lost ground and tackled well. Didn’t offer too much with his vision though.

For that stature and physicality, the 23-year-old was out strengthened by his opposite number and struggled to get his passing game around. Yet another performance which is worthy of criticism.

Horrible passing, looked like he would give the ball away every time he received it in the middle. His forward runs too weren’t well disguised. A couple of shots from the youngster were wayward.

He was in the middle of the traffic and couldn’t impress with the ball at his feet. Pedro struggled to get past players but had a couple of fine attempts on goal.

A decent first-half, nowhere as good when compared to his standards though. Second half, the pace was right up there and the Brazilian weaved past the Norwich defence, making himself look the only real threat.

Very poor display of strength and hold-up play. His passing too wasn’t calm enough, which resulted in the loss of possession. No real mobility or aerial threat either.

More convincing than Batshuayi in terms of movement and hold-up play. Would have loved to score the winner here to wash away all the pain from the London derby last week.

He dribbled well, brought some fresh legs into the attack and lined up a decent shot.