Everton started the previous campaign in underwhelming fashion, which led to Ronald Koeman’s sacking despite a mega summer spending spree.

Big Sam was brought in to rescue the Toffees and rescue them he did. Everton ultimately finished 8th in the league under the stewardship of Sam Allardyce. Not bad for a club that made a disastrous start to their Premier League season.

Everton have appointed Marco Silva as their new manager. Known for his attractive brand of football, great things are expected from the Portuguese manager. Silva has previous experience in the league, having briefly coached Hull City and Watford.

With Silva at the helm, Everton have a number of decisions to make. First and foremost, Everton will be on a tight budget following last summer’s shopping spree. In order for Silva to make any additional signings, he must offload one or two players to raise funds. 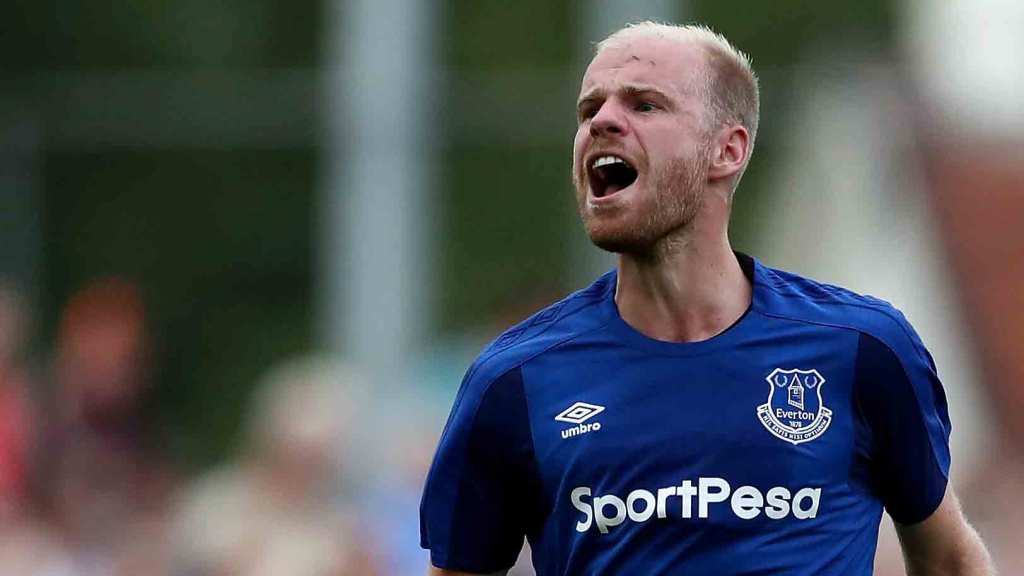 That won’t be tough considering the number of underperforming players at Everton last season. One of the players linked with an exit from the club is Dutch midfielder, Davy Klaassen. The midfielder completed a £23.6million deal from Ajax last summer but has failed to hit the mark so far.

The 25-year-old made a total of 163 appearances for the Dutch outfit, scoring 49 goals since his debut for the club in 2011. He has also won the Eredivisie thrice with the club.

Klassen was brought in to replace Ross Barkley whose future was up in the air back then. The English midfielder eventually made the move to Chelsea as Klassen warmed the bench for the Toffees.

The Dutchman was only able to muster a total 7 appearances for the club, failing to score or provide a single assist in that time. Under Silva, however, the midfielder could reignite his career and return to his true form. 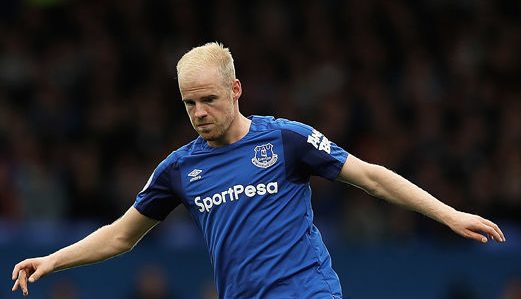 Klassen is a great passer of the ball and he is quite a threat from set-pieces. He has excellent ball circulation in the midfield and that would come in handy for Silva at Everton.

The player has certainly got the qualities required to play for a side like Everton. Lack of game time and confidence is probably what resulted in a disappointing start to his career at Goodison Park.

Nevertheless, Silva should hold onto Klassen for at least one more year and provide the midfielder with the chance he deserves. If the midfielder does click into place, then Everton will have a top-class midfielder in their side.