According to reports, Leeds United have signed Chelsea midfielder Lewis Baker on a season-long loan. Baker has become Marcelo Bielsa’s first signing of the summer so far.

Baker, 23, came through the Blues’ youth ranks but has only made one substitute appearance for the senior team. The midfielder played 12 times for Middlesbrough in the Championship last season, scoring two goals.

Now that Baker has joined Leeds on a season-loan loan, let us take a deeper look at his profile.

Born on 25 April 1995 in England, Baker joined the Chelsea academy as a nine-year-old kid. He progressed rapidly through the ranks, impressing the club’s youth coaches.

Baker went from strength-to-strength as he captained the U21 side on several occasions and his impressive performances didn’t go unnoticed. Although he never started for Chelsea’s senior team, he made his debut as a substitute during the FA Cup in 2014. 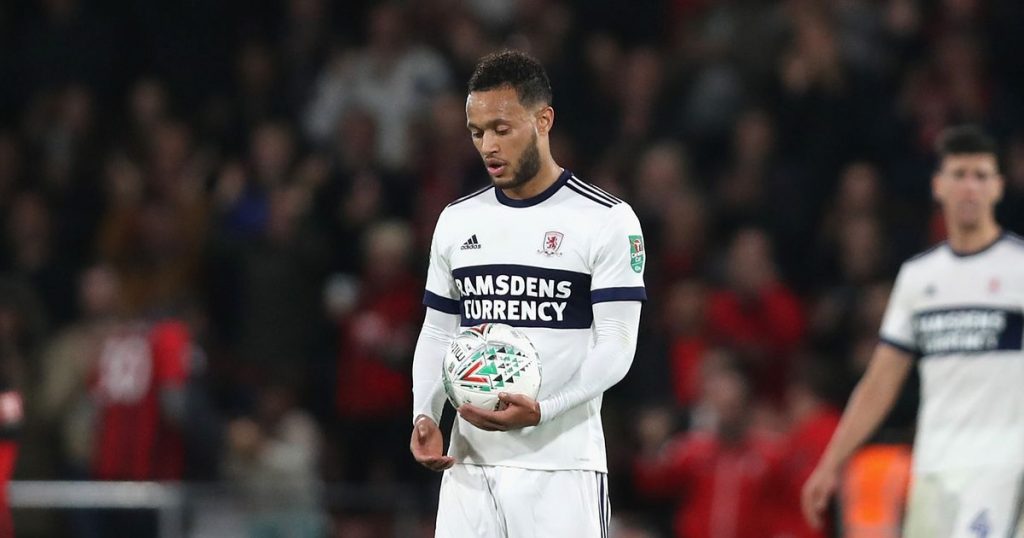 In 2015, Baker was loaned to Sheffield Wednesday but due to a lack of opportunities, Chelsea recalled him after just a month and sent him to MK Dons. The midfielder soon became an integral member of the MK Dons squad and helped them achieve a promotion to the Championship.

Baker returned to Chelsea in the summer and was sent on a season-long loan to Vitesse. After impressing in Holland, his loan was extended. Last season, the 23-year-old was loaned to Middlesbrough where he made 14 appearances in all competitions.

At the international stage, Baker has represented England at the U17, U19, U20 and U21 levels.

Baker is an attacking midfielder by trade and is known for his speed and intensity. He is also capable of operating in a box-to-box role and he often links well with the wingers to impact the game in the final third. 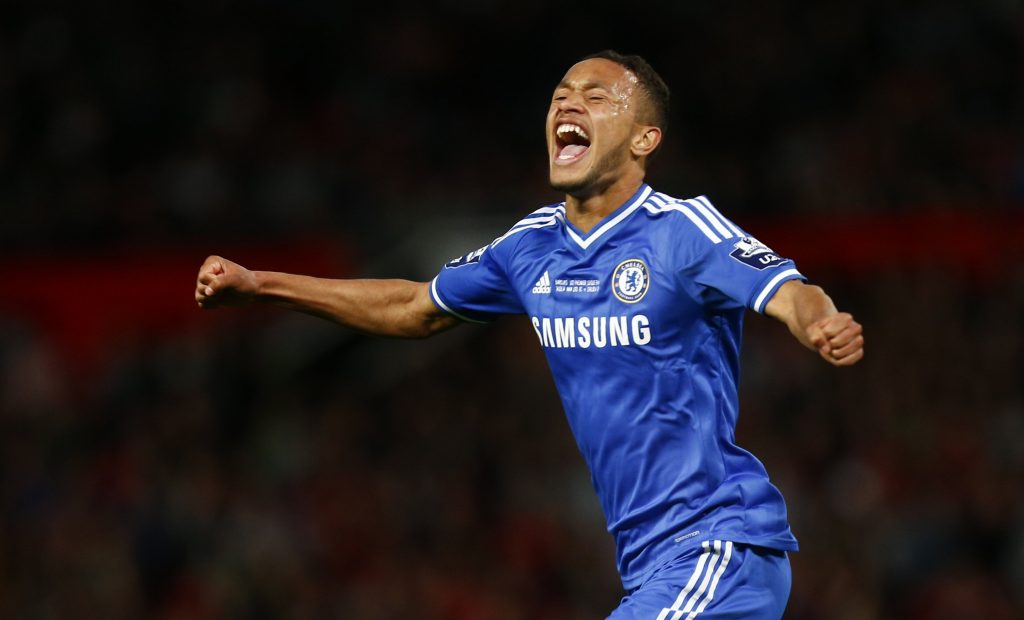 The youngster is a set-piece specialist whilst his natural two-footedness makes him a difficult player to contain.

Now that Baker has sealed a move to Leeds, he will get a fantastic platform to perform and work with a top-quality manager.

A goalscoring midfielder, the 23-year-old has all the attributes required to thrive under the highly-demanding Bielsa. In fact, if Baker performs well with the Whites, it will be a major breakthrough for his career.