Who is Moses Odubajo? All you need to know about this Celtic target

Odubajo, 24, has not played for Hull since the 2016 Championship playoff final, following three major knee operations. His contract with Hull has expired and the player has rejected a new deal at the KCOM stadium. However, currently, he is with the Celtic team for their training camp in Austria.

It remains to be seen whether Brendan Rodgers offers him a chance to resurrect his career at Celtic but for now, let us have a look at Odubajo’s profile.

Born on 28 July 1993 in England, Odubajo began his career at the age of 14 with Millwall but he walked away from a trial period after the loss of his mother. It wasn’t until the age of 15 that he signed a professional contract with Leyton Orient.

Odubajo impressed for the Orient youth team during the 2010/11 season and signed a one-year professional contract with the club in 2011. In the campaign that followed, the full-back broke into Orient’s first team and went on to make over 100 appearances for the club before moving on to Brentford.

After making 48 appearances in all competitions for Brentford, Hull City signed him up in 2015 on a three-year contract.

In his first season with Hull, Odubajo established himself as the undisputed right-back and was one of the reasons behind the Tigers’ promotion to the Premier League via the playoffs. However, he suffered a serious knee injury in July 2016 and has not played for Hull since then.

At the international stage, Odubajo has played six games for the England U20 side.

One of Odubajo’s strengths is his explosive pace. He is extremely quick and can beat any player with his pace. He is an attacking full-back, regularly bombing down the right flank with superb energy.

The 24-year-old is a highly versatile player capable of also playing as a right-winger. Having played on the right-wing earlier in his career, Odubajo often provides the extra flair and impetus in the final third. Due to his pace and dribbling abilities, he offers width to the team and constantly remains a threat. 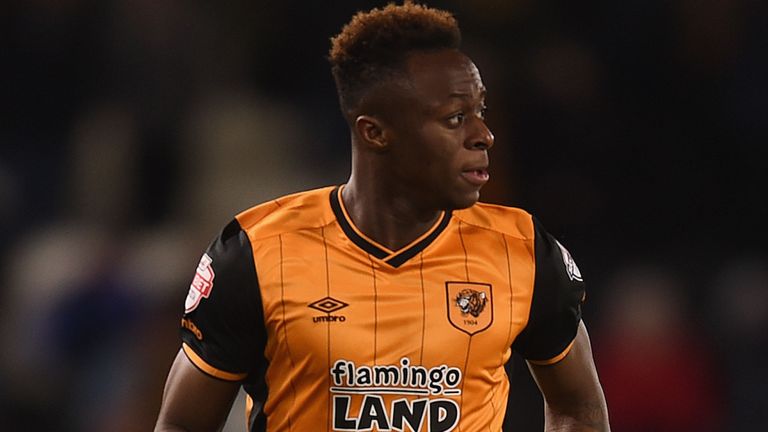 The right-back is energetic, lively and is always on the prowl to make things happen for his team. His work-rate is extraordinary as well.

Odubajo has not played competitive football since the 2016 Championship playoff final. Inching back to fitness, he is currently with Celtic in Austria.

It would take some time for the defender to regain his full fitness and form but Rodgers seems to be interested in him. Odubajo is a talent and prior to his nasty knee injury, he was taking the Championship by storm.

Read more: 3 Celtic stars who impressed in the World Cup so far including this European duo in round of 16

Considering everything, Celtic must provide Odubajo with an opportunity to revive his career. He could be their right-back for years to come, provided he manages to keep himself fit and away from injuries.