Why Leeds United would be better off avoiding Adam Reach

According to a report by Leeds live, Adam Reach – the Sheffield Wednesday winger is being watched by multiple top English clubs from both the Premier League and the Championship, with Leeds United touted as one of the favourites for his signature. Southampton, Wolves and Cardiff among others are all keen on this signing.

Top-level goalscoring midfielders are not easy to find and acquire in today’s football market. But the success found by James Maddison at Leicester city would motivate Adam to sign for a top-flight team. His next best option would be to sign for a championship club where he could help them fight for promotion to the premier league in the coming seasons.

After some partly successful loan spells with lower league sides, he made his mark in the championship in the 2015/16 campaign while on loan at Preston North End from parent club Middlesbrough. At the start of the 2016/17 campaign, he was signed by Sheffield Wednesday. 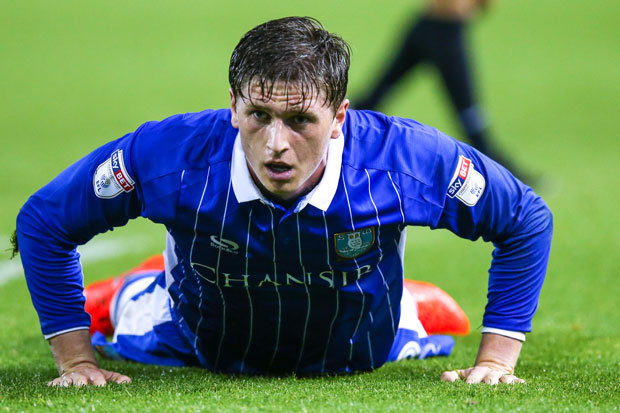 Over the last 3 seasons, he has held down the attacking midfield position for the owls where he has been a goal threat as well. He has scored 12 goals in 103 appearances for the Owls with 6 goals already this season. Great with the ball at his feet, he is capable of the odd screamer and delivers a mean cross as well, making him a positive addition to any side lacking some attacking flair.

After 22 games, Leeds United currently sit pretty at the top of the championship, clear of 2nd placed Norwich City by a single point. They have lost only 3 games so far this season, partly because of how solid their defence has looked. They also have the highest goal difference in the league with 18 and are also 2nd on the charts for goals conceded, behind Middlesbrough only by 2 goals.

Most of the Leeds’ attacks comes through the flanks and the signing of Adam would certainly bolster their squad. They are a team that scores the odd long-range goal, which would be the perfect scenario for a player like Adam to walk into. 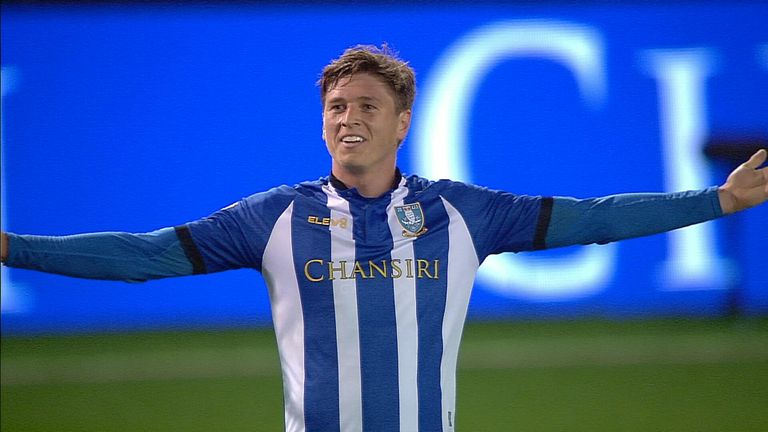 However, apart from a stacked starting XI, they also have the likes of Lewis Baker, Patrick Bamford, Jack Clarke and Jack Harrison all waiting for an opportunity on the bench. With the recent loan move for Izzy Brown from Chelsea, this acquisition would be extravagant at best.

Simply put, it would be better for both parties to not consider this move.