Why Fulham should make a move for Leo Bonatini in January

Leo Bonatini has not scored a league goal for Wolverhampton Wanderers since netting against Birmingham City in December 2017.

The Brazilian, 24, spent the 2017/18 season on loan at Wolves from Al-Hilal. He made 29 starts and 14 substitute appearances in the Championship for Wolves last season, scoring 12 goals and supplying 5 assists in the process.

Leo Bonatini started the 2017/18 season on fire but his form drastically faded in the second half as he failed to score a single goal for Wolves. Yet, Wolves handed him a four-year contract before the start of this season and as things stand, his goal drought for Wolves stands over a year.

It’s a remarkable drought for a centre-forward who spearheaded Wolves’ promotion charge for half of last season. Come January, Wolves should consider cashing on Bonatini.

Bonatini is clearly struggling at Molineux and maybe a change of setting could help him regain his scoring touch. The Brazilian is a talented player and the ones who witnessed Wolves last season would be aware of the striker’s qualities. That said, Fulham must make an audacious January swoop for Bonatini.

Fulham were beaten 2-0 by West Ham on Saturday evening, leaving them at the bottom of the Premier League. Claudio Ranieri is the man who has been tasked with the big job of saving Fulham from the drop and regardless of a change in manager and system, the defensive performance has still been the same as it has been all season.

The Cottagers are very shaky at the back and look likely to concede in every game they play. A central defender has to be Ranieri’s priority in the January transfer market but the Italian tactician shouldn’t ignore reinforcing his attack, which has lacked the cutting edge in the final third.

Aleksandar Mitrovic, since moving to Fulham permanently from Newcastle United earlier in the summer, has done very well. He may lack the pace and mobility but the sheer strength and aerial ability he brings make him a handful for every Premier League opposition. But the big Serb simply cannot score goals all on his own.

He needs support, which the likes of Aboubakar Kamara, Andre Schurrle and Luciano Vietto have failed to provide. 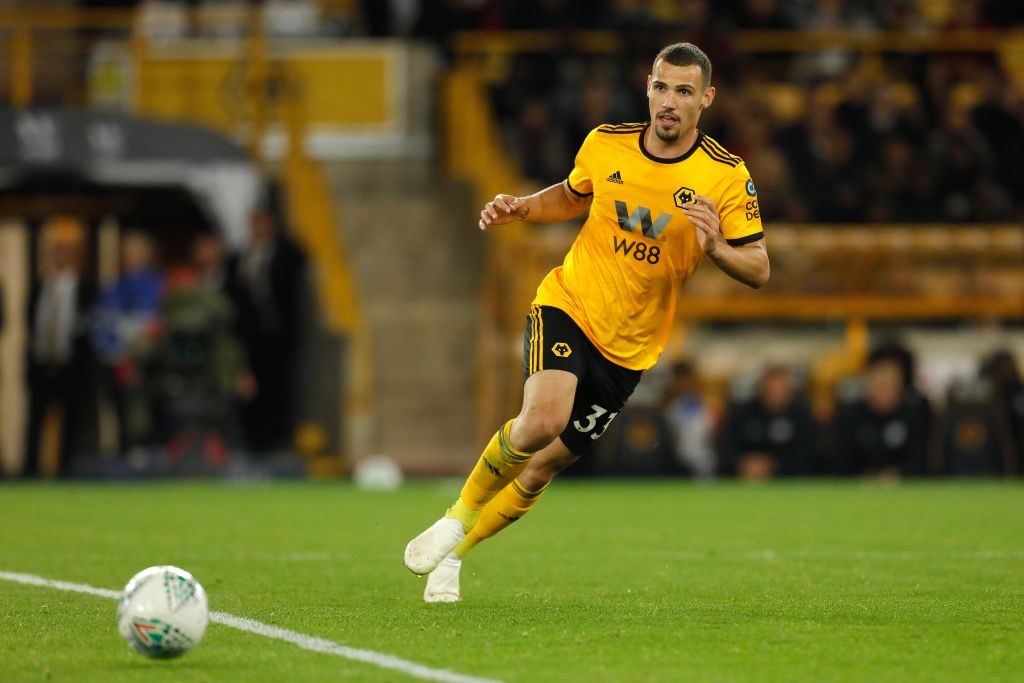 Leo Bonatini, another striker in the target-man mould, could help Fulham solve their goalscoring woes. The 24-year-old has a decent turn of pace, agility and power to outmuscle defenders inside the box and score. He is clinical in front of the goal but is just suffering from a lack of confidence at the moment.

Fulham desperately need another striker to provide competition up front and also offer depth for the Cottagers continue fighting for Premier League survival. Signing Bonatini would give Fulham another strong presence in the box and the Brazilian could combine well with the likes of Mitrovic and Schurrle in the final third.

Read more: Ranieri can secure Fulham’s season if he seals this €25m deal for this extremely talented French youngster

The Brazilian would not just add goals but his overall style of play and attributes should make him fit into Ranieri’s style of play. Therefore, landing Bonatini in January would be an excellent addition for the goal-shy Fulham.