Why Bournemouth should go all out for Philip Billing in January

According to a report from Bournemouth Echo, Lewis Cook has undergone a successful surgery after rupturing the anterior cruciate ligament in his right knee in the win over Huddersfield Town.

The 21-year-old is expected to be out for six to nine months and his injury has certainly left a void in Eddie Howe’s Bournemouth team. And as per the Scottish Sun, Howe will take a dip in the transfer market for a new midfielder to replace the crocked Lewis Cook.

That said, Bournemouth should make a move for Huddersfield Town star Philip Billing in January.

Philip Billing, 22, has been Huddersfield Town’s rare bright spark in a poor campaign so far. He has shown a lot of potential from the moment he arrived in England from Danish club Esbjerg in the summer of 2013. After a hit and miss 2017/18 campaign, the midfielder is going from strength to strength this season and his performances for Huddersfield have also matured.

Truly, he has been Huddersfield’s standout performer and has excelled immensely in the middle of the park this term. As the Terriers are fighting for survival in the Premier League, they may face a struggle to keep Philip Billing at the club should a tempting bid come from a bigger club in January.

Bournemouth are challenging for a top-six place after a bright start to the 2018/19 campaign. The Cherries have lost their way of late and Eddie Howe needs to add at least a couple of players in the winter transfer market to revitalise his squad.

Philip Billing should be considered without any doubt as the Dane would fit into a number of roles in Howe’s system. A central midfielder by trade, the 22-year-old, standing at 6ft 4in, is quite sharp and agile for a player of his stature. He can cut out the attacks and win back possession for his team with crucial tackles and interceptions. 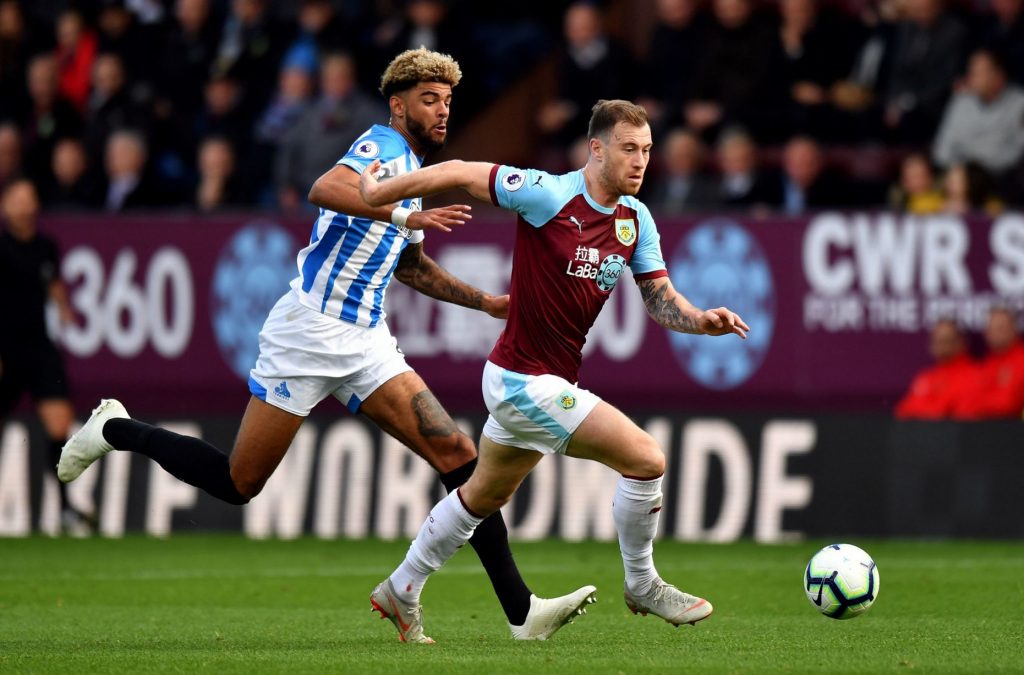 A good reader of the game with a cool and composed head, Billing is an excellent passer of the ball, which allows him to dictate the tempo of the game. He is strong, powerful, aggressive and can outmuscle players to win the ball back before releasing it to his teammate.

The towering Dane is skilful, athletic, and would add a lot of power to Bournemouth’s engine room. To add to his passing range and tackling traits, the 22-year-old has a venomous left foot that is capable of packing powerful shots.

Read more: Bournemouth would pull one over Leicester City by luring this £22m star to fill Lewis Cook’s void

In Billing, Howe would be getting a young player with a top potential. At 22, Billing has his whole career in front of him and a switch to Bournemouth would be a step in the right direction for him.