Arsenal are reportedly interested in a move for Manchester United centre-back Chris Smalling. After months of speculation and hype, the Alexis Sanchez saga finally came to an end as the Chilean star joined Manchester United as a part of a swap deal which saw Henrikh Mkhitaryan move to Arsenal. However, the Gunners are looking to raid their rivals once more and sign the central defender to boost their defensive forces.

The thing about Smalling is that he can do decent work when he has a reliable partner with him. For example, upon Marcos Rojo’s return from injury, Smalling was paired with him on several occasions but his performances were not that great since he did not receive the support he needed from Rojo.

However, the number of times when he played along with Phil Jones – who has been in spectacular form for United this season – Smalling managed to do a lot better and he just seemed more confident. More often than not, Smalling’s displays can seem a bit shaky or nervy but when he is partnered with a reliable presence, he can do a decent job. However, is that what Arsenal are going for at this point?

At 28 years of age, Smalling is not exactly a strong and solid player. The £80,000-a-week defender can hold up the fort decently enough but only if he has somebody like Jones to rely upon. At Arsenal, however, there have been times when Arsene Wenger decided to deploy the likes of Rob Holding and Calum Chambers with Shkodran Mustafi and his team suffered quite a bit. To be honest, besides Laurent Koscielny, Mustafi and Per Mertesacker, none of Arsenal’s other centre-backs are reliable or consistent enough. 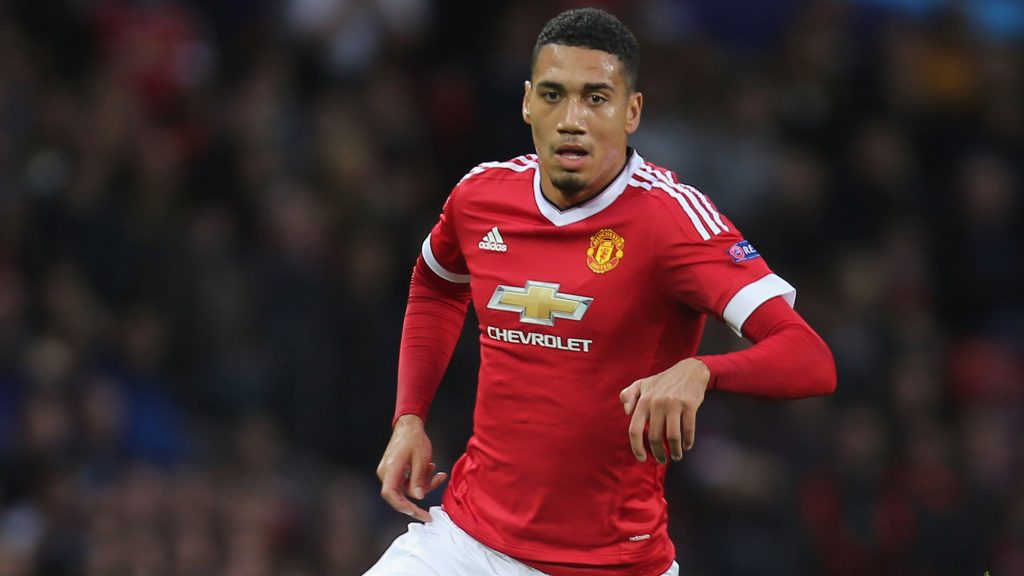 That is a worrisome factor since Mertesacker and Koscielny are both over 30, with the former set to hang up his boots at the end of this season. Also, Arsenal are heavily reliant on using a three-man defence, due to which they will always be in need of stable and solid players at the back.

At United, Smalling can brush in some of his mistakes under the carpet whenever he plays with Jones since Jose Mourinho generally utilises four men at the back. However, things will be highly different at Arsenal and every move of his will be under great scrutiny, as is always the case with having three central defenders.

Moving to the Emirates Stadium may not be a bad idea for Smalling but at this point, it seems like a deal Arsenal can definitely do without. They need proven quality players and Smalling is just not up to the par.