After the second international break of this season, we are back with another matchweek of the Premier League – ninth of this campaign.

The league has already provided us with loads of talking points, shock results and a proper upturn of the tables for some teams.

While Liverpool are yet to drop points, champions Manchester City have lost two games and their neighbours are closer to relegation zone than the top-six. 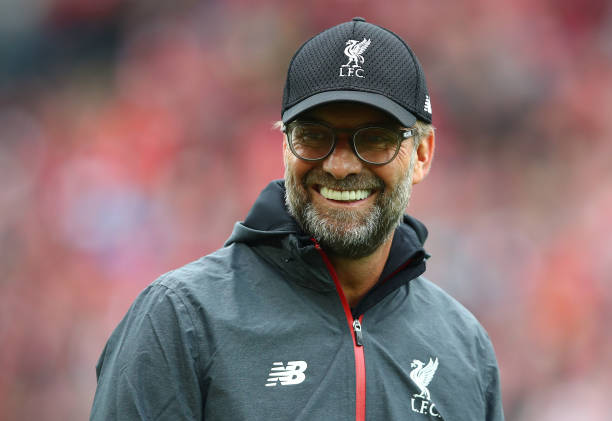 Leicester, West Ham and Crystal Palace have made decent starts to the season and Wolves have reinvigorated their campaign with a stunning win at Manchester City 10 days back.

With an overview given, let’s now move towards previewing this weekend’s games from the FPL point of view:

Despite Tottenham’s poor form, they are expected to beat the worst side (Watford) in the league this season. So having Harry Kane is a must for the fantasy team managers.

Chelsea are at home to Newcastle United. The Magpies have struggled away from home and might leak goals at Stamford Bridge. Hence, having Tammy Abraham and/or Mason Mount or both of them would be good. 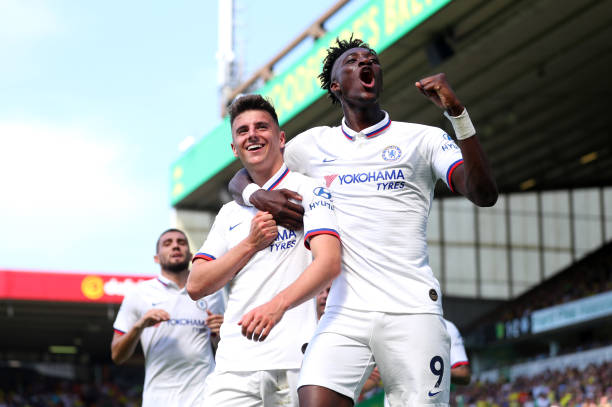 Leaders Liverpool are away to Manchester United in a game which logically should be won by them. However, Old Trafford is a hoodoo that Jurgen Klopp hasn’t been able to crack so far.

In spite of all that, managers must have Sadio Mane in their team. He is one of the hottest properties around Europe at the moment. 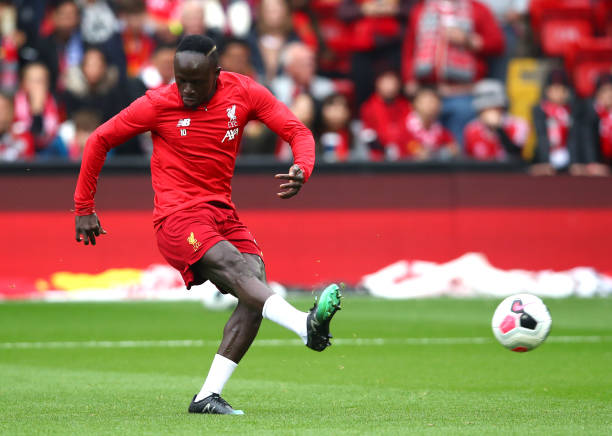 Aston Villa are home to Brighton and Bournemouth are at home to a leaky Norwich City. Therefore, having in-form strikers Wesley and/or Callum Wilson won’t be a bad idea.

Pierre-Emerick Aubameyang and Arsenal face Sheffield United away in a potentially tricky game for the Gunners. But the striker has been in fantastic form and is a must-have for the FPL bosses.

Marcos Alonso is in action against Newcastle United at home. With him being an attack-minded fullback who is expected to keep a clean sheet, we can have him as a captain at a price of just £6.2m. 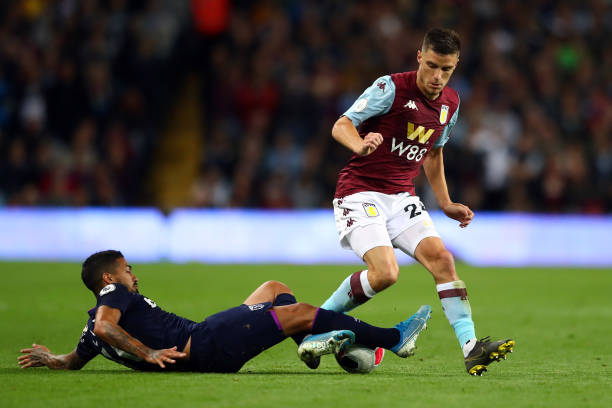 Frederic Guilbert of Aston Villa is in action at home against a Brighton side who haven’t scored a goal in their last three away games. So the right-back is in with a shout to keep a clean sheet along with his propensity to potentially bag an assist. With a price of just £4.4m, he could be a good option.