Fulham Player Ratings vs Watford: Here’s how the Cottagers fared

Aleksandar Mitrovic scored a late equaliser for Fulham as they claimed a point against a high-flying Watford on Saturday at Craven Cottage.

Andre Gray opened the scoring inside two minutes after he finished well into the bottom corner to dent Fulham’s confidence very early in the game.

However, Mitrovic ensured that the newly-promoted side took a point as he finished from close range to clinch a 1-1 draw.

A fantastic performance from the goalkeeper, who kept Fulham in the game with a number of saves in the first half. Was largely a spectator after the break.

A very inconsistent outing for Fosu-Mensah as the on-loan Manchester United man was good going forward but was exactly the opposite in defence. He was lucky to escape with a yellow card for a horror challenge on Troy Deeney.

Chambers was sloppy in possession and lacked any kind of composure on the ball. Did better in the second half but almost gifted Watford a late winner when he was robbed of possession by Deeney. However, the Hornets skipper failed to apply a finishing touch.

Mawson endured a shocking afternoon as the two Watford strikers targeted him. He struggled to cope with the physical presence of Deeney and Gray and was rightly hooked off at half-time. 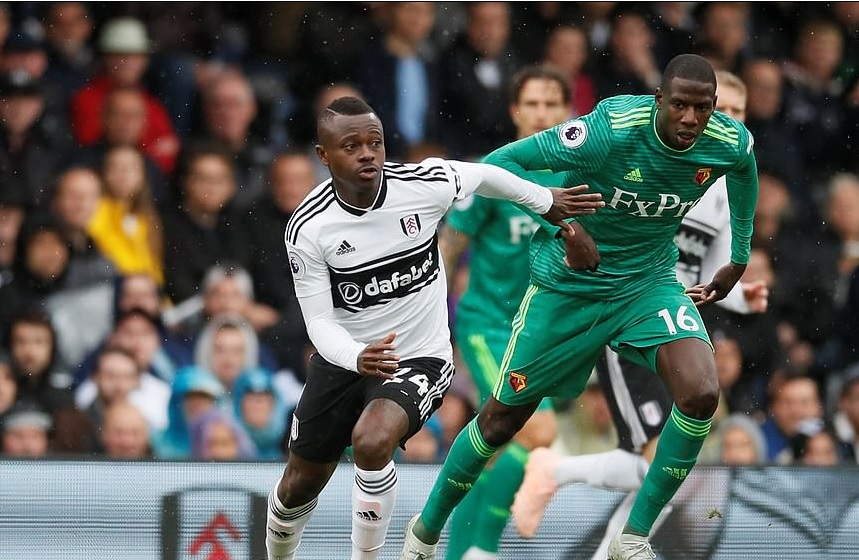 Sessegnon struggled at left-back and couldn’t get forward in the first half as Watford dominated. However, that changed after the break and the teenager had a very hot and cold game.

Seri was decent in the middle of the park, supplying crosses and breaking up Watford’s play. Moved the ball very well and showed great energy to help Fulham eke out a point at home.

Struggled to cope with the speed and intensity of Watford’s play. McDonald left his defence way too open at times and was subbed at half-time.

The diminutive Johansen was guilty of ceding possession a number of times as he too struggled to deal with Watford’s quick press and intensity. Improved after the break but was subbed in the 63rd minute. 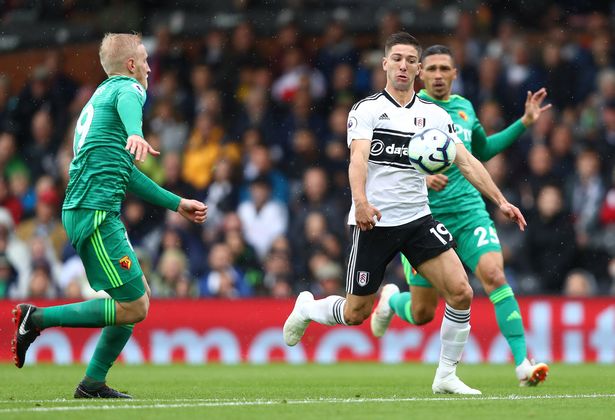 Vietto was a bundle of energy for Fulham, consistently stretching Watford’s defence with his pace. Saw a lot of the ball in the second half and was a constant threat to the opposition defenders.

Schurrle was decent on the left flank for Fulham but his team needed more involvement from him. Improved after the break as the German looked more involved and hungrier to make things happen.

Mitrovic endured a frustrating first half as he lacked service from his teammates. He was the driving force in the second half and it was his goal which earned the Cottagers a deserved point at home.

Replaced Mawson at half-time and added some much-needed solidity to the backline. Kept Deeney at bay. 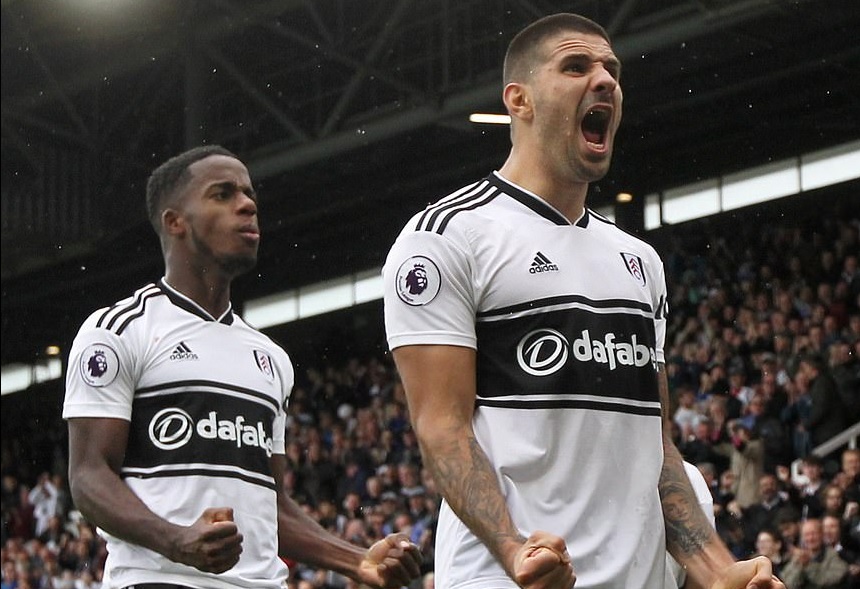 Read more: 80.3% pass success – It’s time for Fulham to repay this fan favourite’s loyalty by handing him a new deal

Barring a few loose touches, Ayite did well after coming on as a substitute for McDonald.

Anguissa added steel and power to Fulham’s midfield, however, he was caught out of possession in a dangerous area which nearly proved costly.