Fred’s first Premier League goal ensured United went into the break with a 1-0 lead despite Wolves enjoying a better first half.

But shortly after the break, Moutinho opened his Wolves account with a left-footed curler into the top corner to seal a deserved equaliser and a point for the visitors.

Patricio couldn’t do anything about Fred’s opener but he did pull off a spectacular save from the Brazilian’s free-kick to prevent Wolves heading into the break 2-0 down.

After the break, he made crucial saves off Alexis Sanchez, Jesse Lingard and Romelu Lukaku to earn Wolves a priceless point at Old Trafford.

A fantastic performance from Bennett who stuck to his guns and defended very well against United’s attackers.

Coady perfectly dominated Lukaku throughout the game. He stayed focus, looked composed in possession and made challenges to break up the opposition’s play. 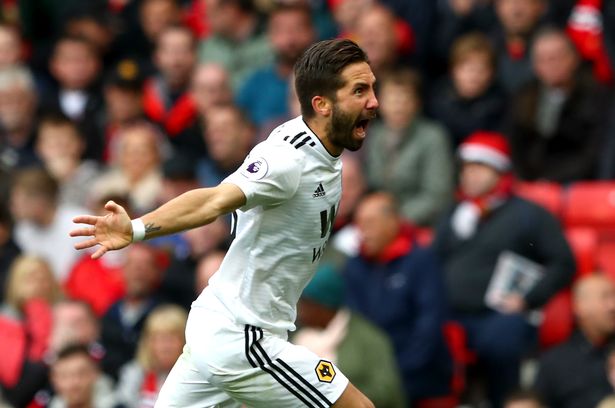 Boly was very dominant in the air and didn’t allow Lukaku a yard of space to breathe. Was composed in possession and denied Lukaku at the death, what would have been the winner.

Doherty had an excellent game at right wing-back, bombed up and down the flank and created chances for his teammates. It was his run and cross to Jimenez which led to Moutinho’s equaliser.

A bundle of energy at left wing-back, Jonny put in another top performance for Wolves.

A near-complete performance from the Portuguese star. Moutinho’s passing was top-notch and scored the goal with aplomb to steal a historic point for the visitors against United.

Neves added steel to Wolves’ midfield. His passing was fantastic, which kept Wolves in the game. 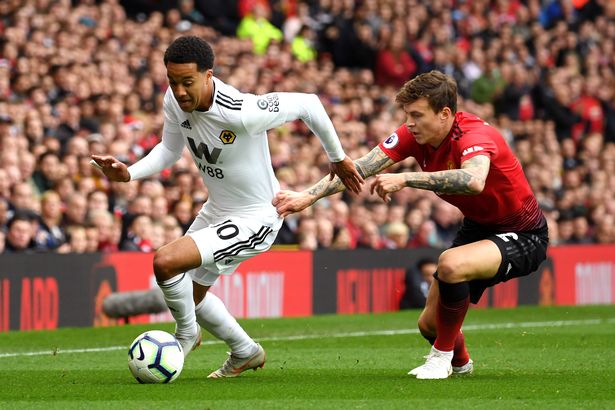 Tormented United’s defence with his pace and dribbling skills. It was his pass from the right that led to Moutinho’s goal.

Jimenez led Wolves’ attack with aplomb. He had a chance early on but couldn’t beat De Gea. Linked up play very well with his fellow attackers and was a thorn for Smalling and Lindelof.

Jota oozed class at Old Trafford with his lung-busting runs and directness. This was arguably his best Premier League performance till date.

Replaced Costa and always tried to make things happen. Gave Shaw a tough time and had a shot saved at near post by De Gea. 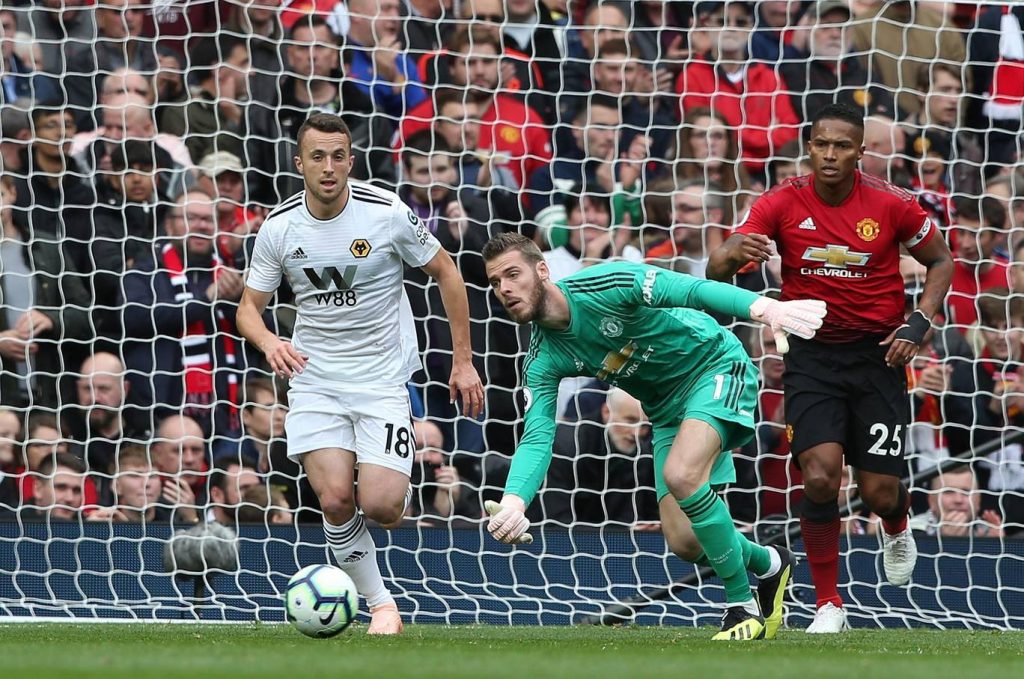 Read more: Why holding onto this £60m-rated Man City target could be massive for Wolves this season

Came on for Moutinho and shored up Wolves’ midfield.

Gibbs-White did what was asked out of him in the last few minutes of the game.