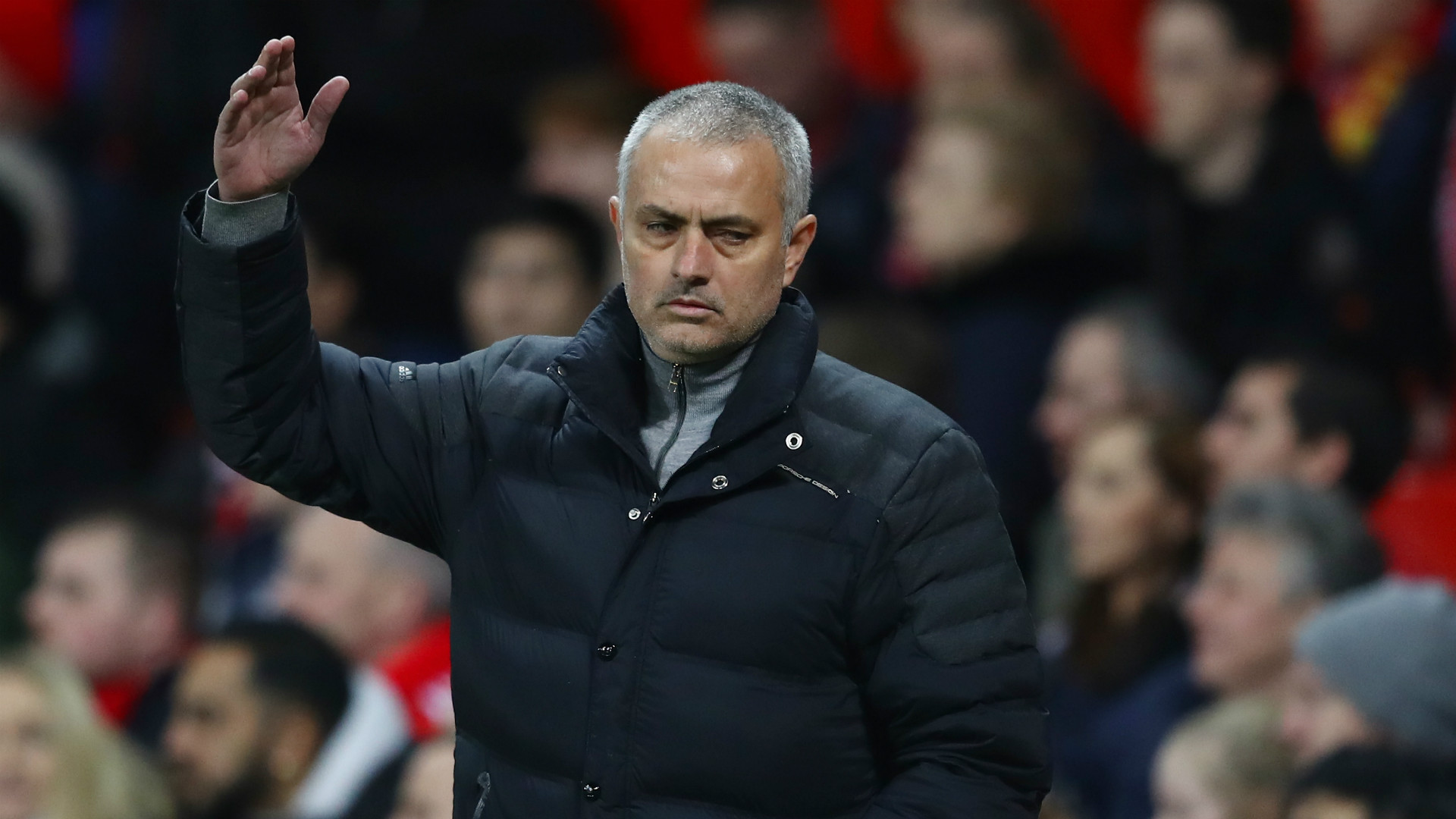 Manchester United have come a long way since the iconic Sir Alex Ferguson’s retirement but unfortunately, they have only moved downwards. Everybody knew it wouldn’t be easy to replace a manager as legendary as him but the way the club have deteriorated over the years is absolutely shocking for the fans and critics alike.

First up, United are a club built on fast-paced counter-attacking football and yet, all we see these days are unnecessarily defensive displays which are capable of putting even an insomniac to sleep.

Who is to be blamed for all of this, you ask? Well, to be fair, a number of people in the club and the players must share the blame but one person who needs to leave is Jose Mourinho.

Yes, he is a truly path-breaking manager and everything he has achieved with Porto, Real Madrid and Chelsea are commendable. But it is high time we stop looking at his past achievements and look at what he is doing at United right now. When he was first appointed as the new manager for the Red Devils, he did not come with a squeaky clean reputation and while that filled most fans with doubts about him, many of them chose to believe in him.

One must give him credit where it is due. After all, he did secure a Champions League spot for the club last season and even now, they are likely to end this season as runners-up in the Premier League. But the way he has got them to where they are is hugely disappointing. Had the likes of Chelsea, Arsenal and Tottenham Hotspur played to their full potential, United would have been in a poorer state than they are right now.

Moreover, Mourinho’s comments after the dreadful loss to Sevilla just made things worse. The manager actually went on record to say that he had beaten United himself while in charge of Porto and Real Madrid and that it is nothing new for the club to get knocked out. At this point, the only thing Mourinho seems to be ‘special’ at is projecting his share of the blame on insignificant things.

His tactics hardly ever make sense and in the match against Sevilla, it was all the more apparent. Despite putting in some impressive performances against Chelsea and Liverpool, Mourinho chose to play defensively against Sevilla at Old Trafford.

It is understandable that every club goes through a bad phase but United have been going through one ever since Sir Alex Ferguson retired and with a manager like Mourinho in charge, there seems to be no light at the end of the tunnel.