According to a report in Daily Mail, Crystal Palace striker Christian Benteke is all set to end his nightmare time at Selhurst Park and move on to play in the Chinese Super League.

As per the report (h/t Times), the Belgian has been offered a £150,000-a-week to move to Shandong Luneng Taishan, the same team as his compatriot Marouane Fellaini.

Benteke still has a year left in his contract at Palace, but he is looking to make a move elsewhere. Palace will get a fee around £15m for the sale of the striker. (h/t Daily Mail)

The 28-year-old arrived in South London from Liverpool back in 2016 for a club-record fee of £32m (h/t BBC). He has struggled for form in the past two seasons, leading to frustrations. 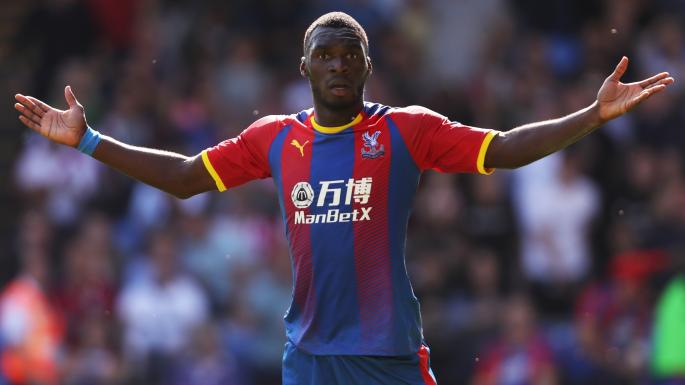 Furthermore, here’s why Palace selling him is a good move for both parties:

When he joined Crystal Palace back in 2016, Christian Benteke had a superb first season. He managed to score 15 goals and supply two assists in 36 league appearances, which is more than decent for a mid-table club striker.

However, things have been downhill since. The 28-year-old has only scored four goals since the start of 2017/18 season in 47 appearances. If we take an average of that, then it is a goal per 12 games.

During this period, we have seen him miss some very gilt-edged opportunities, which affected his overall game up front. For that reason, manager Roy Hodgson doesn’t start him more often than not. 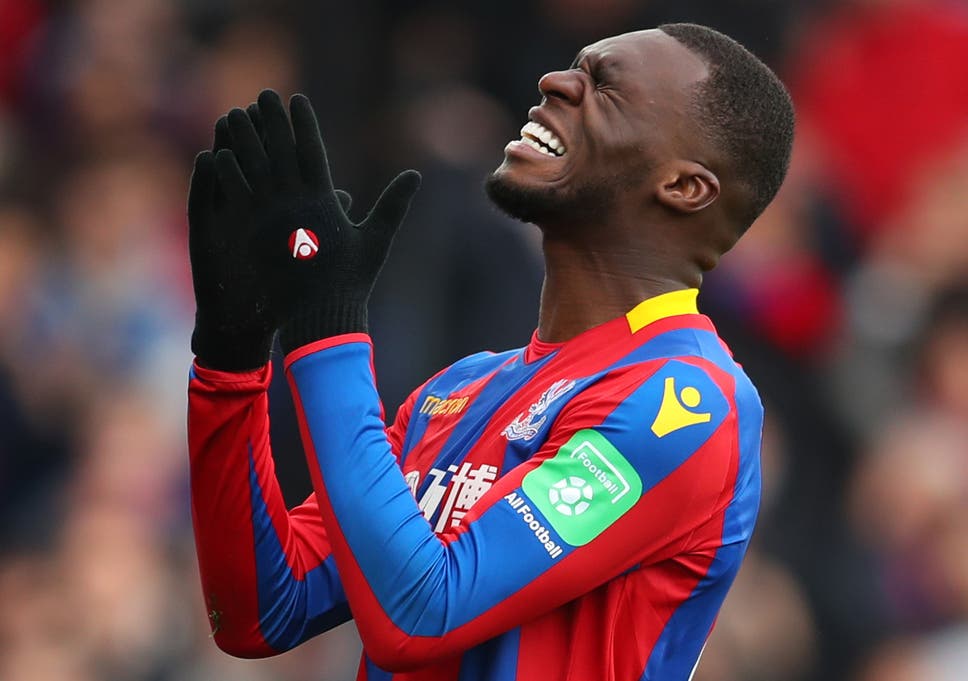 Hence, it makes sense for the player to leave the club this summer. He can go to a different place with slightly less pressure and reignite his goal scoring form.

From Palace’s point of view, they can get up to £15m by making a sale of one of their fringe players (h/t Daily Mail), which is fantastic. Hodgson’s men can use that as a fund to spend elsewhere.

Therefore, this deal has to be done sooner rather than later. There is no doubt that both parties would be happy with this.