Not many people would have predicted that Wolverhampton Wanderers would achieve qualification to the Europa League in their first season back in the Premier League. Wolves have been nothing short of exceptional this season and Nuno Espirito Santo deserves a ton of credit. 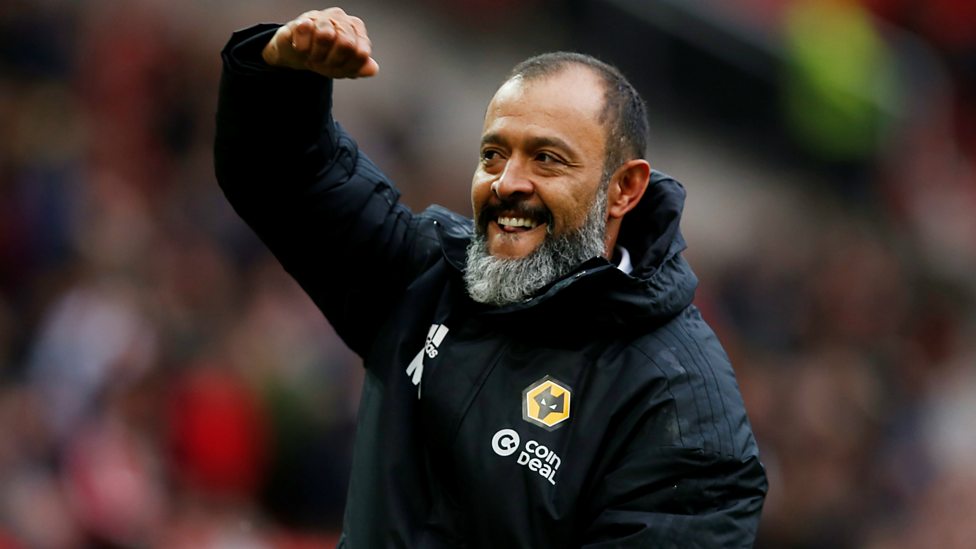 However, Wolves will need to improve on their fabulous achievement next season to progress as a club and it will not be easy. Nuno Santo will have to work his magic again and here are three ways that he can better this season’s accomplishments.

Wolves have just 20 players in their squad and their lineups this season have mostly been the same, barring the occasional one or two changes. Nuno Santo cannot afford to do that again next season, especially with the Europa League. 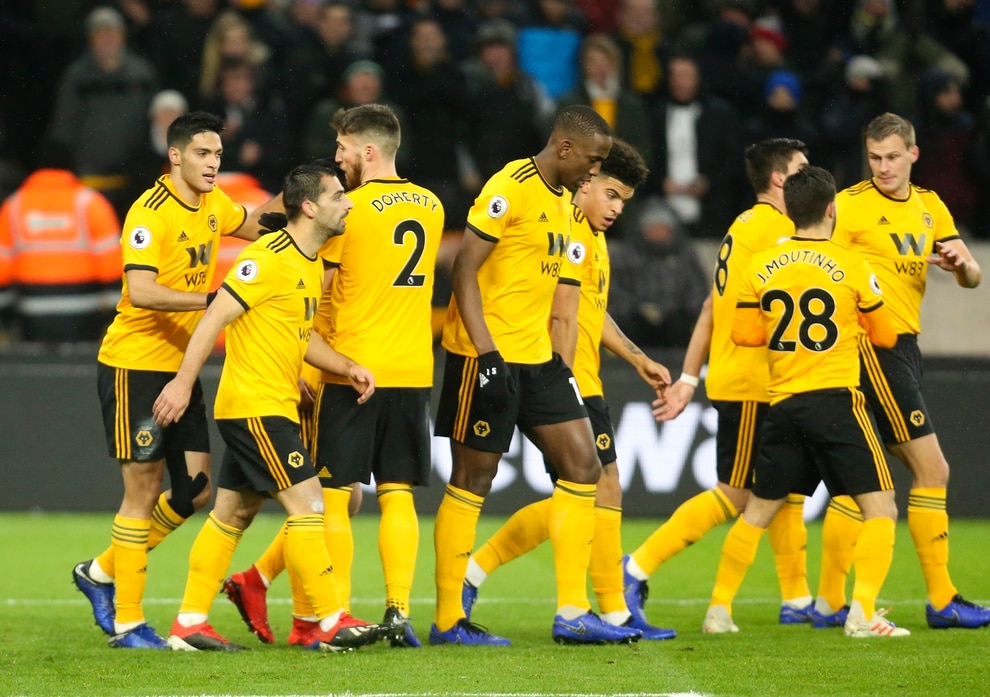 Burnley tried their luck with their thin squad this season and finished just 6 points off of relegated Cardiff after finishing 7th last season. Wolves will need to bolster their squad, on the whole, to make sure they last the whole season without burning out.

The biggest concern for a Championship team when they come into the Premier League will be to face the big teams. However, for Wolves, it has been the complete opposite.

Their biggest problems have been against the smaller sides. Wolves lost a staggering 26 points against teams that finished in the bottom half of the league table and a lot of it could have been due to complacency which they should get over next season.

The Portuguese sensation has had a humungous impact over Wolves’ promotion to the Premier League as well as in their success this season.

Neves, despite only being 22, has been a real leader in the Wolves squad and his performances have attracted a number of big clubs. 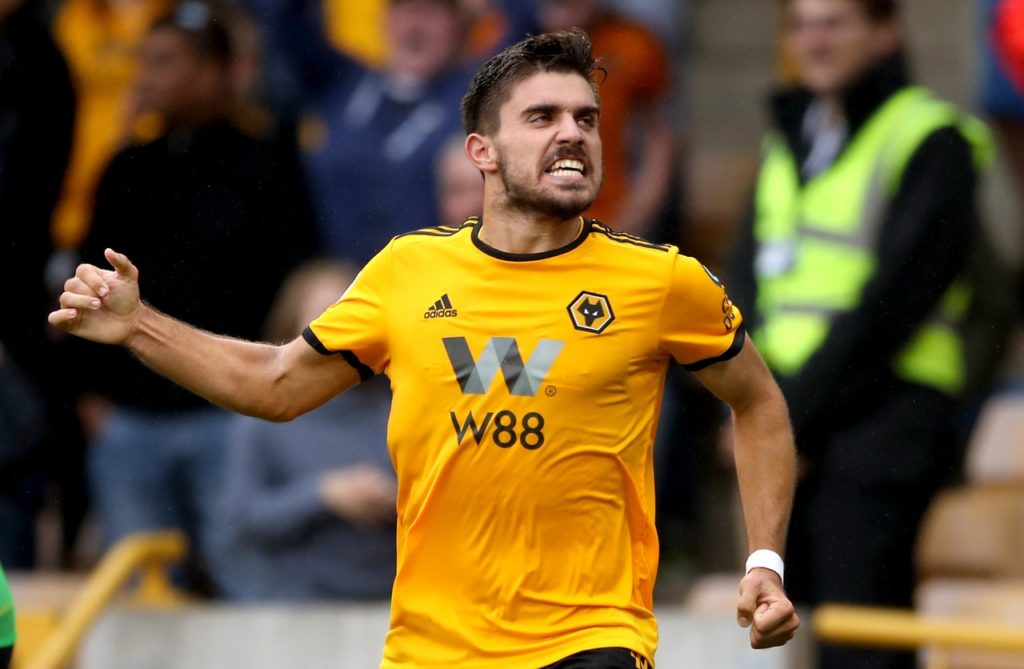 Wolves have a fantastic project going on at the Molineux and losing Neves would cause serious damage, irrespective of the amount of money that would come in.

Santo has to keep Neves at Wolves next season and continue to build the team around him in the coming years.