According to an update from Football.London, West Ham have a tabled a €10million bid for Olympiakos’s attacker Kostas Fortounis. The Greek international has been exceptional this season, scoring 12 goals and providing nine assists in 28 appearances.

The Hammers will need a new attacking midfielder after Samir Nasri’s temporary signing didn’t quite work out. A productive number 10 would be of massive help to Manuel Pellegrini’s side next season, especially with how good their forwards are.

Felipe Anderson has been a revelation this season, while Arnautovic has slowly regained his form after his transfer saga in January. Andriy Yarmolenko will return to action at the start of next season, which makes the Hammers’ front three look lethal.

West Ham’s central midfield looks set with Mark Noble and Declan Rice forming a fantastic partnership. The only real area of concern for Pellegrini will be with a creative midfielder and signing Fortounis could potentially solve all the problems.

The former Kaiserslautern midfield maestro is now Olympiakos’ captain and he has led his team brilliantly this season. The 26-year-old has scored a stunning 17 goals and has provided a further 16 assists in all competitions.

Fortounis is a dream number 10. The Greek international can both create and finish which makes for a complete modern-day attacking midfielder. His dribbling skills have been immense this season, while his vision has helped set up a number of goals.

The 26-year-old thrives in a squad with fluid attacking players in the side which makes him a dream fit for West Ham. Fortounis excels in one touch linkup play, exactly like Felipe Anderson and Yarmolenko do in the final third.

The trio’s fluidity in attack combined with Arnautovic’s clinical finishing could lift West Ham’s attack into one of the league’s most dangerous and this, in turn, will help the Hammers achieve a spot in the Europa League at the end of next season. 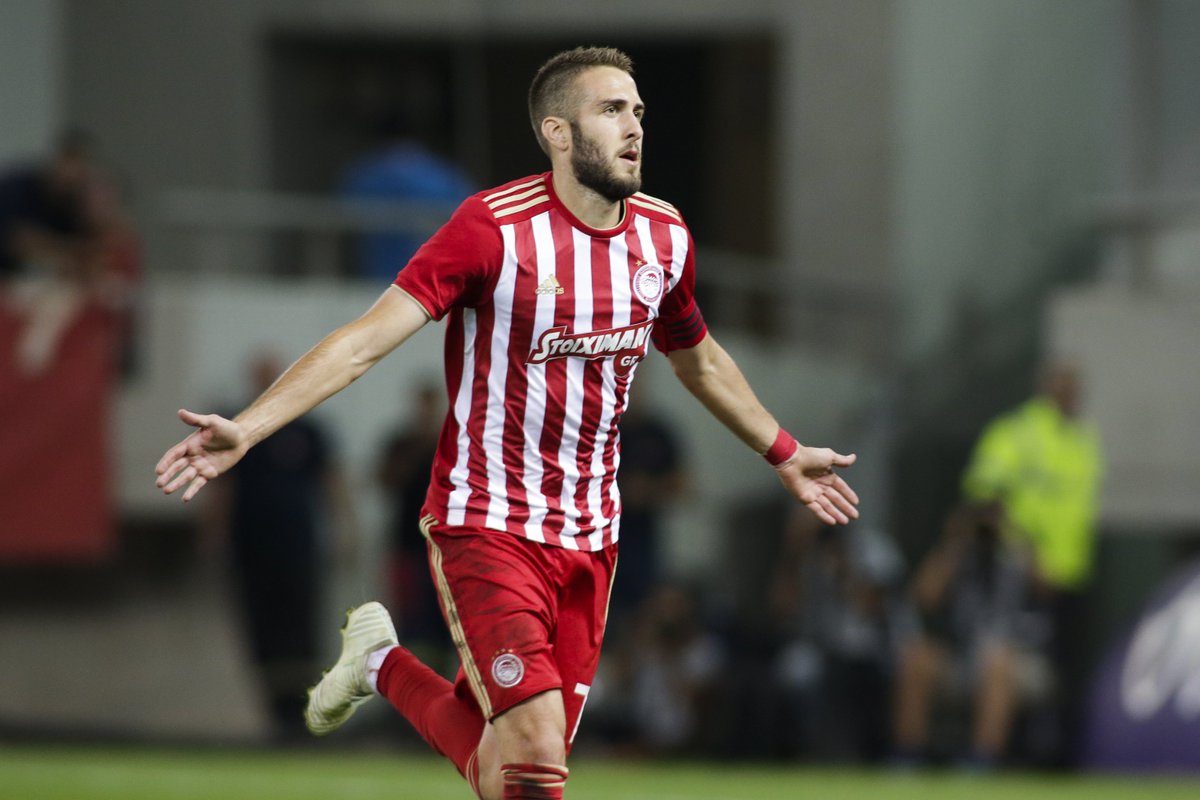 Fortounis himself is an incredibly clinical finisher. He has the ability to have a pop from distance, as well as convert brilliant freekicks, which will open up a whole new dimension for the Hammers next season.

West Ham’s attack will reach a whole new level with the addition of Kostas Fortounis in the summer. The Greek playmaker is at the prime of his game at 26 years of age and the Hammers should make full use of his best years by signing him next season.