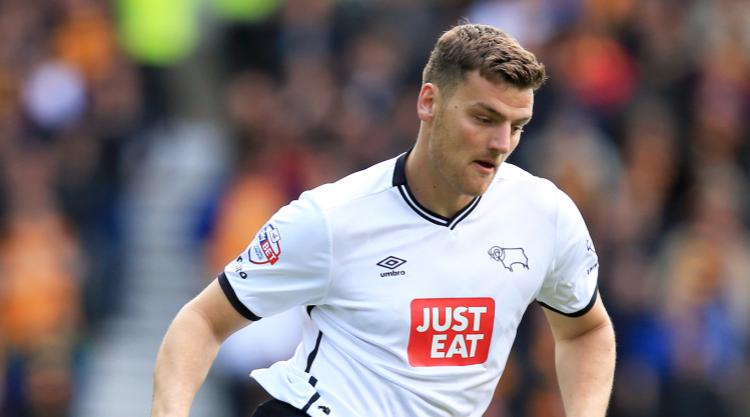 It may seem like a long time ago now but Chris Martin became the first player in 18 years to score 20 goals for Derby in 2014, and that time he was part of an impressive free-scoring side that had the whole world at its feet.

Things have changed quite a lot since then, and although he has a contract until 2020 at Derby he is clearly not in Gary Rowett’s plans. Selling Chris Martin to another Championship club would raise some revenue, at the age of 29 he most likely has one big move left in him, and as a proven Championship striker he would improve most clubs in the bottom half of the table.

The season where Martin scored 20 goals for Derby was his first full season at the club, and he was almost able to propel Derby to the Premier League, but they ultimately fell short in the playoff final thanks to Bobby Zamora’s last-minute goal to seal QPR’s promotion.

He followed this up in the next season scoring 18 goals in the league and 21 overall as Derby finished agonisingly outside the playoffs in 8th place. Martin was still the top scorer in the next season as Derby finished 5th and lost out to Hull in the Championship playoffs, but by the time the 2016 season came around he was on loan at Fulham as the Derby manager at the time Nigel Pearson stated that the team needed ‘pace and fresh faces’.

He signed on loan to Fulham when he was on international duty with Scotland while wearing sandals, it was a comical scene that hinted at the last minute nature of the deal. 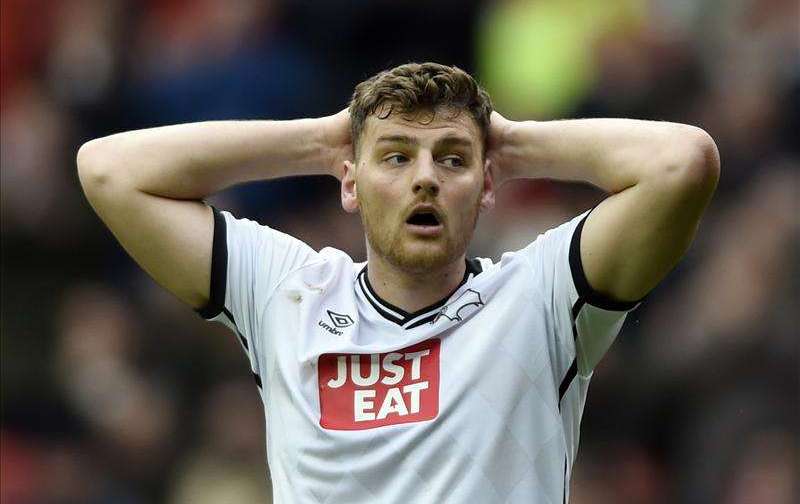 The first half of the 2016-2017 season was an utter disaster for Derby, as the experiment with Nigel Pearson fell apart very quickly, and owner Mel Morris went back to former manager Steve McClaren to save Derby’s season.

Part of his plan to guide the Rams back up the table was to bring his former striker from Fulham, but there was a problem, his loan contract had no break clause in it and Fulham were in no mood to bolster a direct rival by allowing him to go back to Pride Park.

Chris Martin went on a short lived and unsuccessful strike but ultimately Fulham dug their heels in and kept Martin until the end of the season. However, once he returned to East Midlands there was yet another manager in place who did not rate the former Norwich striker. Gary Rowett said that he was ‘missed’ at Derby last season but by January he was on his way to Reading.

For Chris Martin he probably wants his Derby County time to come an end, although he is a fan favourite, he has given everything he can for the club and now it seems to be going in a different direction without him, it would be hard to see him go but the time feels right.