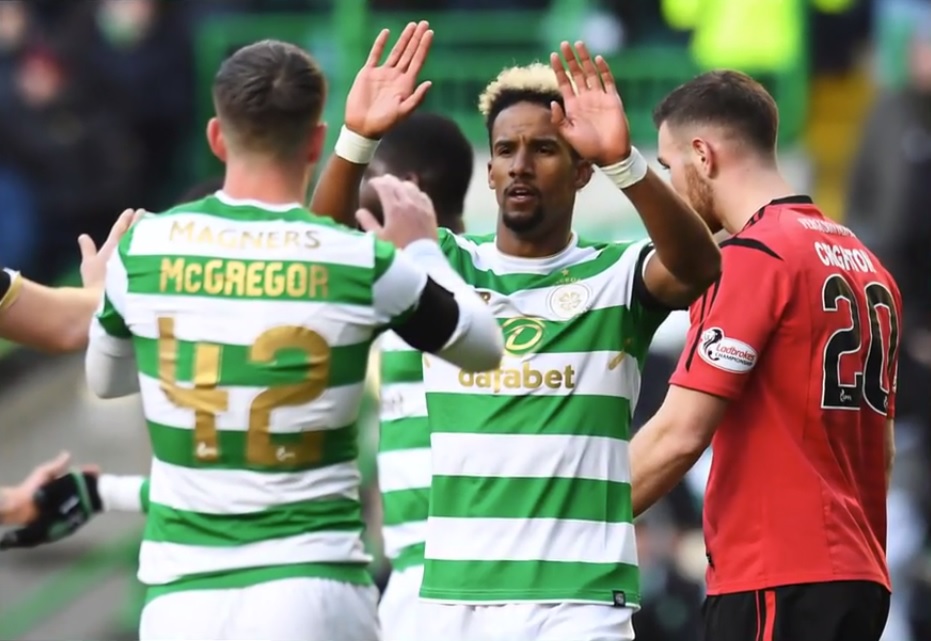 Two Players Who Could Leave Celtic In The Summer

In the wake of the Zenit St Petersburg defeat and another season as the best team in Scotland but nothing to write home about in Europe, the Celtic board and Brendan Rodgers must be looking for a way to break this cycle.

They are clearly not the force they once were on the European stage and the decline of the SPL over the last few years has made competing at that level very difficult, when you add this to the fact that they are not able to financially compete with the Premier League, it leaves the club in a very difficult position.

As always if they wish to make big moves in the market they will probably have to sell, and they will need to make at least one big move if they wish to compete at a higher level in the future. Some players will have to go out the door, and some of those may well be fan favourites.

In January, at one point, there were rumours around Celtic Park that Moussa Dembele was on his way out of Glasgow, and Brendan Rodgers himself has admitted that the team around Dembele have ‘a plan’ in place that involves him not being with Celtic forever.

Perhaps this summer is the point where he has done all he can for the Hoops, he has certainly not had as good a season as he had last year, and with Brighton almost securing his services in January for £18million, now may well be the right time for Celtic to sell.

After signing him from Fulham for £3 million, and with the market the way that it is, Rodgers will get a significant amount of money to bolster his options for 2018/2019.

The Scottish international Leigh Griffiths has found his opportunities fairly limited this season under Brendan Rodgers. He has only started 10 games in the league and has found himself on the bench often when the big matches come around.

Although he scored against Rangers this season, Scott Sinclair, Moussa Dembele and others have found themselves above the former Wolves striker in the pecking order, and although he has a contract until 2021, it may well be time for Griffiths to find himself a club that can guarantee enough playing time for him.

He is, of course, a big fan favourite for the Bhoys so it would be difficult to see him go, but at the age of 27, he has not quite reached the potential of his early performances and that may well be enough for Rodgers to show him the door.