Why Derby County must snap up free agent Philipp Wollscheid

It’s no secret that Derby County have had their fair share of injuries this season, with the defence being a problem that Frank Lampard has had to deal with for the majority of the campaign.

Lampard was keen to add a central defender in the January transfer window but ended up being disappointed. Curtis Davies and Craig Forsyth have been ruled out for the season, leaving Derby County desperately short of cover in the defence as the Rams enter the business end of the season.

Richard Keogh and Fikayo Tomori have forged a brilliant partnership at the back but Lampard hasn’t been able to afford them a rest due to a lack of defensive options.

While Andre Wisdom is capable of playing as a centre-back, the Rams need a genuine central defender who can immediately come in and make an impact, and also ease the workload on the shoulders of Keogh and Tomori.

There’s only one option left for Lampard to get a centre-back, and that is by looking at the free agent market. That said, Derby should immediately snap up Philipp Wollscheid.

Philipp Wollscheid has been without a club for some time now, having last played for FC Metz back in 2017. He left FC Metz in January 2018 after failing to make a single Ligue 1 appearance.

The two-cap Germany international is 29 but his career has taken a curious downturn after a promising start at Stoke City following a switch from Mainz in 2015. But Lampard should hand Philipp Wollscheid a lifeline as the Rams enter the business end of the season.

Philipp Wollscheid is a strong, aerially dominant defender who is also comfortable with the ball at his feet. He is a good passer of the ball, stays calm and cool, and is a very good reader of the game. 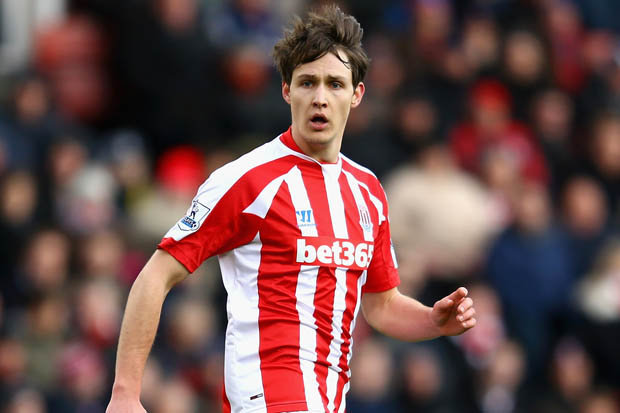 The German is the sort of defender who likes to keep the opposition at bay with his positioning. Furthermore, he has had prior experience of English football with Stoke, which will certainly be an added bonus for the Rams.

To put things into perspective, Wollscheid would be a welcome addition to Derby’s squad in their chase for promotion. The Rams have enjoyed a very good season so far and remain in the promotion mix.

A defender is the need of the hour for Lampard and he would do well to bring in Wollscheid at least until the end of the season.