Why Arsenal should beat Tottenham to sign Matthias Ginter next summer

Both the north London clubs are keen to strengthen their defensive options next summer, with the future of several of their defenders being far from secure, claims Sky Sports.

Ginter was on the radar of Spurs before he joined Monchengladbach from Dortmund in 2017, while the Gunners might be forced to replace Shkodran Mustafi, who has struggled for form and fitness this season.

Arsenal made a promising start to the season under their new manager Unai Emery, stringing together an unbeaten run of 22 games in all competitions but the Gunners have blown hot and cold ever since that streak came to an end.

Injuries to several of the first-choice defenders have rendered Emery short of options at the back, with the manager forced to persist with the struggling Mustafi in the absence of Rob Holding. Sokratis Papastathopoulos and Laurent Koscielny have done well but Arsenal have every reason to be concerned with their defensive record in the Premier League this season.

The Gunners have shipped 37 goals so far, which is the most out of the top six clubs, and it is a virtual no-brainer that they need to bolster their options at the back. And a versatile defender like Matthias Ginter can certainly solve Emery’s headaches.

Ginter has been hailed as one of Germany’s brightest prospects since his younger days at Freiburg. Even though his presence has been overshadowed by the likes of Mats Hummels and Jerome Boateng at the international level, Ginter has developed into one of the most consistent and versatile defenders in the Bundesliga.

A regular for Germany at all youth levels, the 25-year-old has represented his nation at the 2014 and 2018 World Cups despite not playing a single minute in either tournament.

Blessed with tactical awareness and versatility, Ginter has the ability to play as a centre-back, right-back and also as a central defensive midfielder.

He boasts of a wonderful technique which allows him to pass the ball around effortlessly, not only helping his team play out from the back with short passes but also setting up attacks with accurate long balls. The 25-year-old is known for his well-rounded game-reading ability and strength.

To put things into perspective, he would be an ideal signing for the Gunners next summer. In all honesty, Ginter is a much more commanding presence at the back when compared to Mustafi and Arsenal should not hesitate to go ahead with the deal. 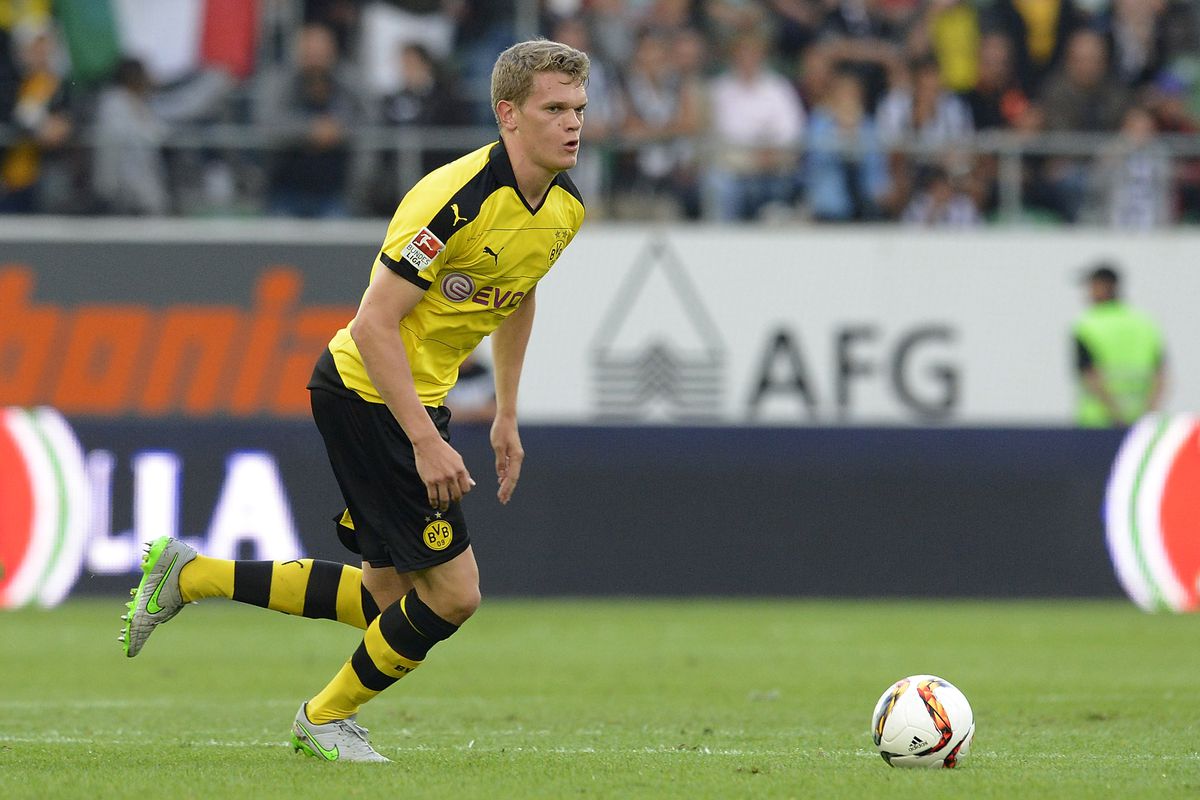 In Unai Emery, they have the perfect manager to take them forward but they need to spend big in the transfer market to get their hands on quality players.

Still only 25, one can expect Ginter to perform at the peak of his powers for a long time and Arsenal should do everything in their power to beat their north London rivals to get hold of the German defensive wall.