According to a report in Standard, Chelsea have opened talks of a new contract with midfielder Mason Mount and are confident that the youngster will commit his long-term future to the club.

The report says that the impending announcement of Frank Lampard, which has been done now, is luring young players to sign new contracts with the Blues. (h/t Standard) 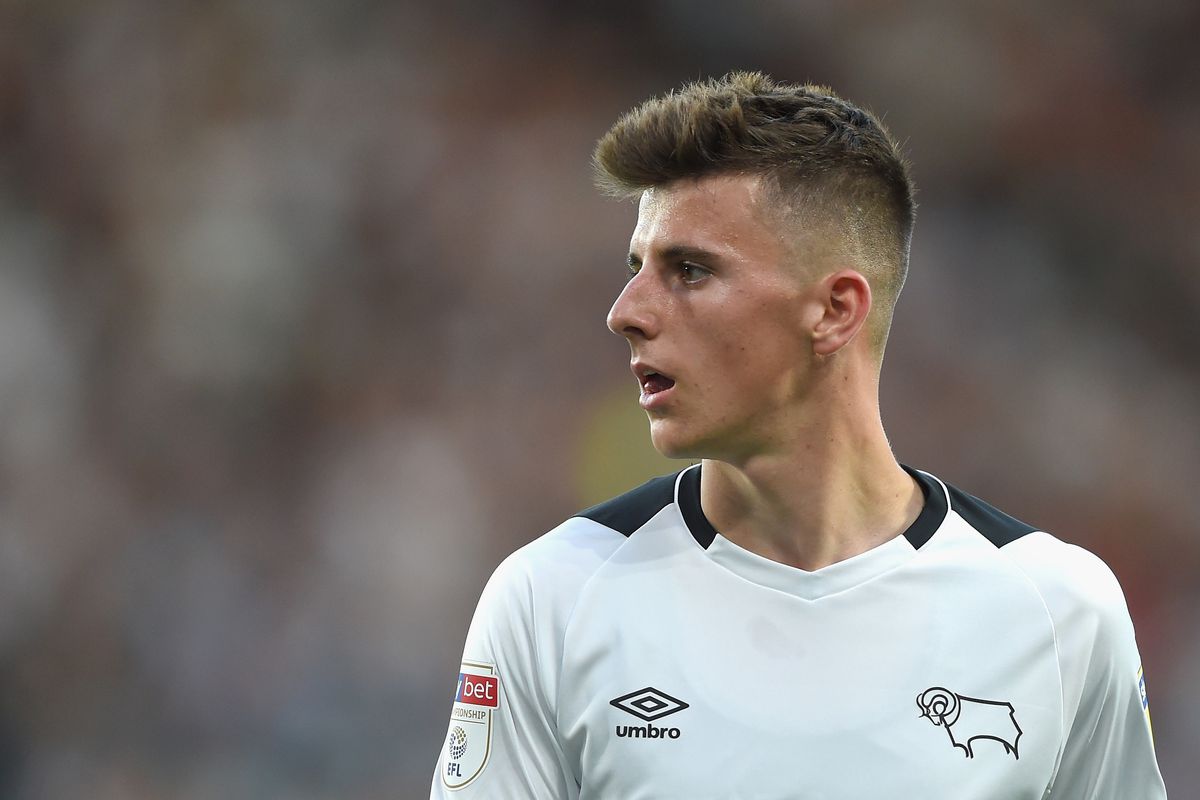 Mount, who was impressive for Lampard’s Derby County last season, has a contract with the club for another two years. However, they want to tie his future until the summer of 2024. (h/t Standard)

The player is currently on holiday after representing the England U21 in the Euro last month. Negotiations will step up once he returns to pre-season training and the contract extension is expected to be done. (h/t Standard)

Here’s why this move is good for both parties:

Mount could be the next midfield star for the Blues

Having joined Chelsea at the age of six, Mason Mount was one of the shining lights of their academy year after year. He didn’t get first-team opportunities but the potential was there for everyone to see.

The 20-year-old’s loan move to Derby last summer and his regular performances in the Championship evidently made an ever-lasting impression on many around the country. 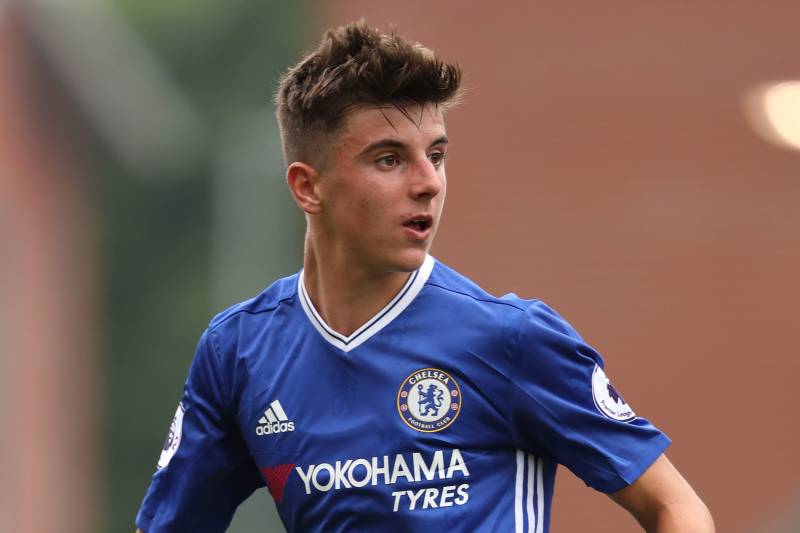 Thus, now that Lampard is hired as Chelsea’s next manager, it is almost certain for the midfielder to be a part of the first-team plans at Stamford Bridge from the new season onwards.

In terms of his qualities and attributes, Mount is comfortable playing in either central or attacking midfield. He is good on the ball, has an impressive turn of pace, can pick out key passes and has the ability to finish off the chances if they arrive.

His work rate off the ball was admirable when he was playing for Derby last season. It rather proves that he can play as a number eight or number 10 for Chelsea in the coming years.

All in all, it has to be said that Mason Mount possesses all the tools to become one of the better midfielders in Chelsea colours. If the youngster signs a new contract – coinciding with the arrival of Lampard as the manager – it should please all parties involved.