According to a report in Daily Record, Scottish champions are still in the race to sign Derby County left-back Max Lowe before the transfer window deadline.

Hoops manager Neil Lennon is still looking to replace Kieran Tierney, who moved to Arsenal a week ago. And Lowe is in his shortlist of players who could replace the Scotland international. (h/t Daily Record)

As per the report, Kilmarnock’s Greg Taylor is also on the horizon, and it would be up to the gaffer to decide who he wants to sign before the Scottish transfer window gets shut. (h/t Daily Record)

Lowe played for fellow Scottish side Aberdeen during the course of last season, on loan from Derby and impressed most people. He is a talented young player who can be a real deal in years to come.

Below, we analyse his game in detail and conclude why Celtic would be right to sign as a Tierney replacement:

Lowe’s talent and exuberance could be fruitful for the Hoops

Max Lowe is a quality young left-back who has raised his game in the last 12-15 months. Loaned out by Derby last season, the 22-year-old responded by doing extremely well for Aberdeen and impressing the lot of them.

The England U-20 international played 28 league games during 18/19 campaign, scoring two goals and assisting two. He was basically played at left-back, but he is versatile enough to fill in at right-back or as a winger, if required. 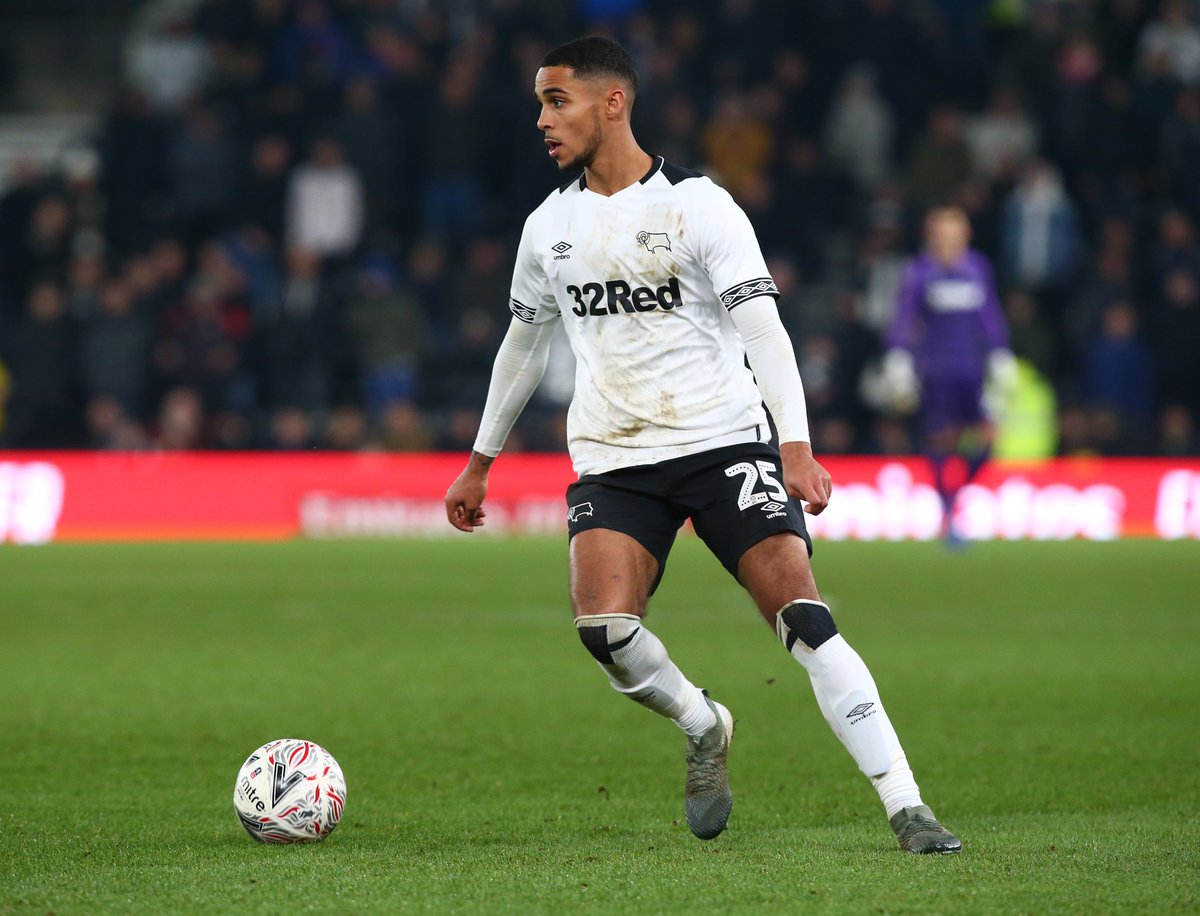 In terms of his attributes, Lowe has good pace to make runs up and down the field. He is pretty dangerous at crossing the ball, very astute in one-v-one defending and physically strong on/off the ball. His pace allows him to make recovery runs without much fuss.

It has to be said that the Derby County man has the required talent and exuberance to be a top player in years to come. For that reason, Celtic should really think about signing him before the deadline.

Thus, we can conclude by saying that the Hoops shouldn’t hesitate in forking out the cash to sign Max Lowe. He would be an ideal Tierney replacement and possibly be an upgrade on him in years to come.