There were concerns as to whether Burnley would be able to complete any signings before the window shuts, but Sean Dyche once again surprised the footballing world with his masterclass. The manager signed goalkeeper Joe Hart and Middlesbrough captain Ben Gibson. (BBC)

The Burnley boss also completed a massive coup by signing Derby County striker Matej Vydra just in time. The Czech Republic striker has joined on a three-year deal for an undisclosed fee (BBC). The striker will provide depth and strength for the Clarets in the final third.

Vydra is a brilliant striker with deadly finishing ability in front of goal. The 26-year-old racked up a total of 21 goals in 40 league appearances last season, finishing the season as the top-scorer. He is a versatile attacker capable of playing in different roles and systems. 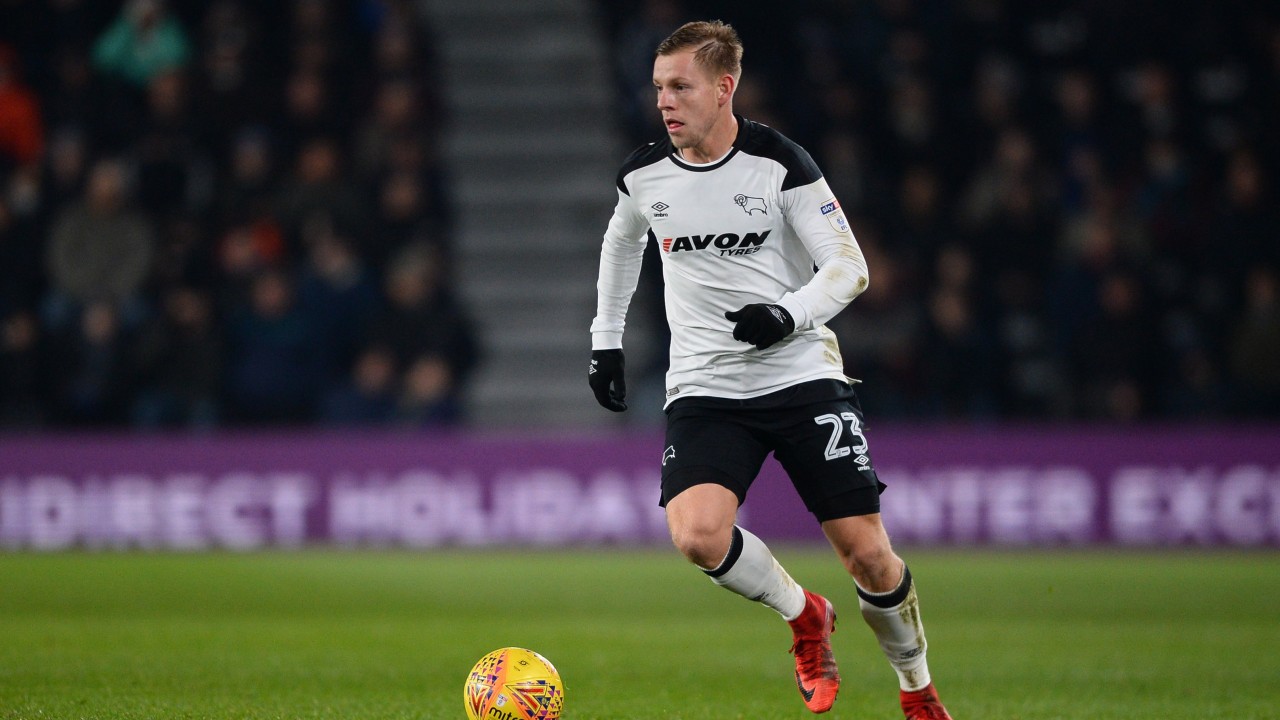 The Czech Republic striker is generally deployed as a forward but he is also comfortable playing on the left-wing. The 26-year-old can also take up a role as a central attacking midfielder. This mainly due to his ability to pick the right pass in the final third.

There’s more to his game than just sheer goals. Vydra is an able provider and creator in front of goal. The striker also possesses impressive set-piece ability. Sean Dyche can now hand over the set-piece duties to him given that Brady is currently out injured.

Vydra will fit seamlessly into Dyche’s well-drilled tactical side. The striker links up very well with his teammates, with a sense of cohesion and fluidity in the final third. Now that Burnley are competing in the Europa League, Vydra will add a new dimension to their game. The striker is unproven at the highest level but possesses all the qualities to prove his critics wrong, such is the Burnley way.

He is capable of playing as a lone striker in Dyche’s favoured 4-4-1-1 formation, and can even slot into an attacking role behind the striker. If Dyche decides to play a 4-4-2, Vydra will be a perfect partner for Chris Wood or Ashley Barnes. The 26-year-old can also slot into a left-wing role in a 4-3-3 formation. His versatility makes him a very tasty player.

Under Sean Dyche, the striker can hit new heights this season. With his arrival, Burnley can compete for a top-6 spot.