Blackburn Rovers completed the permanent signing of striker Adam Armstrong from Newcastle United, according to the Sky Sports.

Armstrong, 21, spent the second half of last season on loan at Blackburn, helping them achieve promotion back to the Championship at the first attempt. With add-ons, the young striker could cost £3m.

The 21-year-old scored three goals in 23 appearances for Bolton during a loan spell in the first half of last season before joining Tony Mowbray’s Blackburn on a temporary spell in January. He scored nine times in 21 matches as the Lancashire-based outfit finished as runners-up in League One, behind Wigan.

Armstrong, a lifelong Newcastle fan, joined the club at the age of nine and progressed through the ranks. He made his Newcastle debut in March 2014 and went on to make 17 appearances for his hometown club. In all competitions, the young forward played 21 times for Newcastle but largely failed to make an impact. Astonishingly, the 21-year-old failed to find the back of the net for the Magpies and spent time on loan at Coventry City, Barnsley, Bolton and Blackburn.

Armstrong has made very little impact on the first-team at Tyneside and it was a no-brainer for Benitez to offload him this summer. The young striker struggled to break into Benitez’s plans and played just two times for Newcastle over the last three seasons, spending most of his time out on loan.

A fantastic loan spell at Coventry City was expected to kickstart Armstrong’s career but poor stints with Barnsley and Bolton meant he was far away from the quality required at Newcastle to play week in and week out. The period at Coventry was by far the best in Armstrong’s career but spells at Barnsley and Bolton made things clear that the 21-year-old won’t be able to rise to the level of the Premier League. 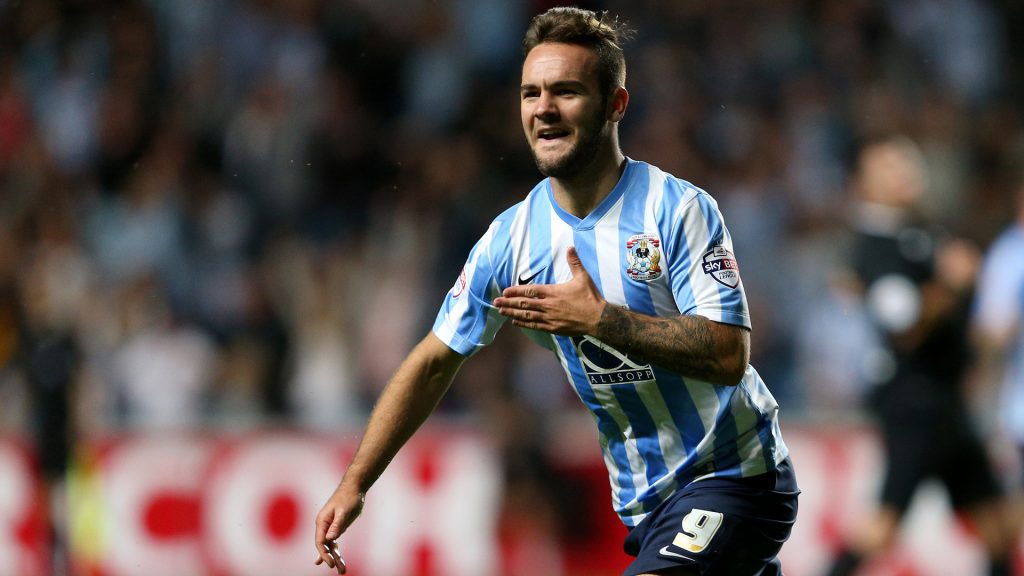 Although a very successful loan spell at Blackburn followed, yet again, Armstrong was League One quality already and nine goals in 21 appearances are simply underwhelming. In a nutshell, Armstrong never really progressed in the senior Newcastle team. The promise he had shown at the academy was indeed exciting but failure to take his game to the next level has seen the 21-year-old walk out of his hometown club.

However, Armstrong is just 21 and has the potential to play at a high level. While Benitez’s decision to let him go might sound baffling due to a lack of attacking firepower in the team, £3m for a player who has only succeeded in Championship and League One is a smart piece of business done by the Magpies.