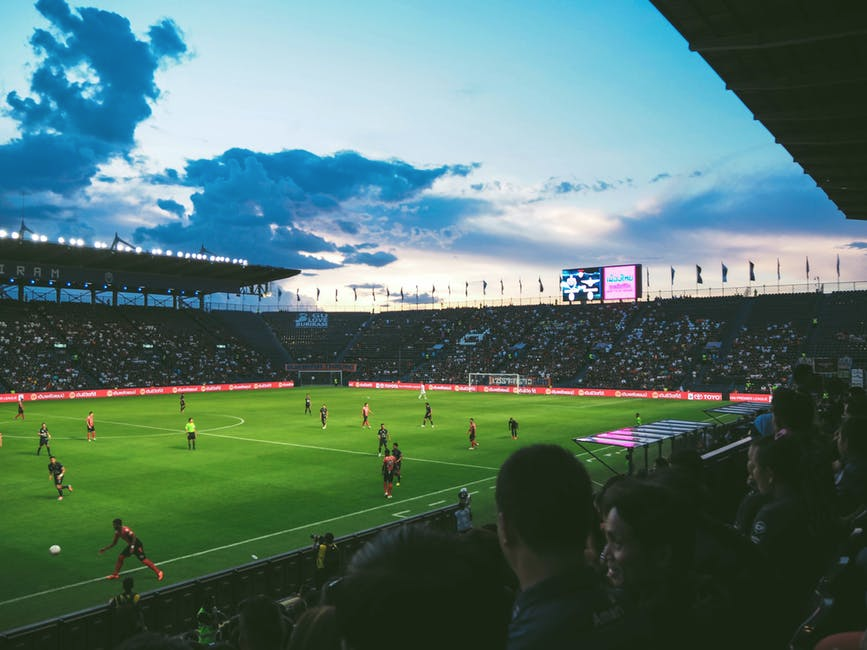 Both teams to score bets have become one of the most popular coupons selected by football punters over recent years. Popular due to the decent value odds and the nature of the bet meaning it stays alive until the game is finished, both teams to score accumulators have taken the place of

But which teams are the best to look at for these bets? Of course, you want to select teams that are proficient going forward but struggle defensively and each division has certain teams that are always worth looking at for this reason when it comes to picking out your both teams to score multiple.

In the Premier League, Liverpool are always worth looking at on this bet, particularly away from home. Their return of 54 goals from 24 games is the second best in the English top tier after leaders Manchester City, but the 29 conceded is a worry to Jurgen Klopp and things don’t seem to have improved much recently despite the £70m signing of Virgil van Dijk has the Reds have failed to keep a clean sheet in the four matches played since his arrival in all competitions.

West London out Fulham are undoubtedly one of the teams to back on your both teams to score bet from the Championship. The Cottager’s 35 goals conceded is a higher amount than some of the teams in the bottom half of the division, yet they currently sit in a play-off position thanks to the 49 goals they have scored, just two fewer than the only team to score more this season, leaders Wolves.

On the continent, Dutch Eredivise outfit Heracles Almelo are the major team to watch on your European BTTS acca as they have the highest percentage of games in which both teams have scored this season, with the bet coming in no fewer than 17 times in their 20 league fixtures. Also worth a look are Italian outfit Empoli, who have both scored and conceded in 17 of their 23 Serie A outings so far this term.

Each and every day the guys at FootballTips pick out four or five both teams to score predictions to make up a strong value accumulator and they’ve already enjoyed plenty of success in 2018 with over £100 profit made since the turn of the year so if you’re not sure who to back then this is definitely the place to go for the best both teams to score tips.