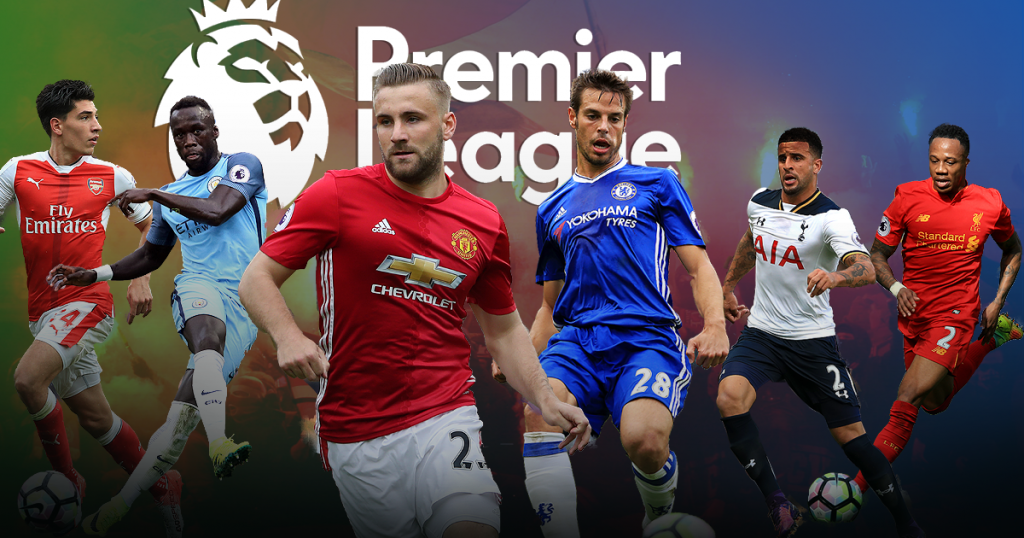 With a thriller FA Cup weekend now behind us, English top-flight football with important Premier League clashes in store on Tuesday and Wednesday. Top 4 chase has been raging for quite some time and we could see some turning points this week already at both ends of the table.

Everton to hold off in-form Leicester to a Draw

Leicester City have been in great shape recently and we’ve seen some of the best daily football bets & tips include them, as Claude Puel’s men connected a three-match winning streak since mid-January. They’ve outclassed Peterborough 1-5 on Saturday and look to build on the success on their trip to Goodison Park.

While Everton have seen another crisis on their hands, we’ve just seen them end a four-match losing streak with a 1-1 draw against West Brom. We’ve seen them suffer just one loss in last six home outings (0-2 to Man United) and we now hope for another solid defensive display as we stick our necks out for the sides to share the spoils at 11/5!

Brighton and Southampton to both find the net at St. Mary’s Stadium

Southampton host Brighton for a bottom-of-the-table derby clash as both sides come into the matchup in very good spells of form. Saints have suffered just one loss in their last six outings holding off some of the big guns amid a struggle to escape the relegation zone and we’ve seen them regularly score goals in the process.

Brighton, on the other hand, just ended their two-match losing streak and come into the match on the back of an FA Cup win over Middlesbrough (0-1), ending a long drought on the road. We feel they’ll be very motivated not to drop into the red zone and we’ll now boost our potential returns on this fixture with a yes on both teams to score, backed at around 11/10 with most leading bookies.

Spurs to beat Man United in front of the home crowd

Tottenham have earned just a 1-1 FA Cup draw at Newport County and have seen their schedule further complicated with the return match in front of the home fans. However, they’ve managed t retain a near-perfect record at Wembley and we do believe Spurs have what it takes to bag their seventh win in eight games, priced at 27/20.

Man United have been more convincing and connected their fifth win in a row with a 0-4 thrashing at Yeovil Town. However, we have seen some troubled days on the road and we’re hesitant to put our money on them tonight.