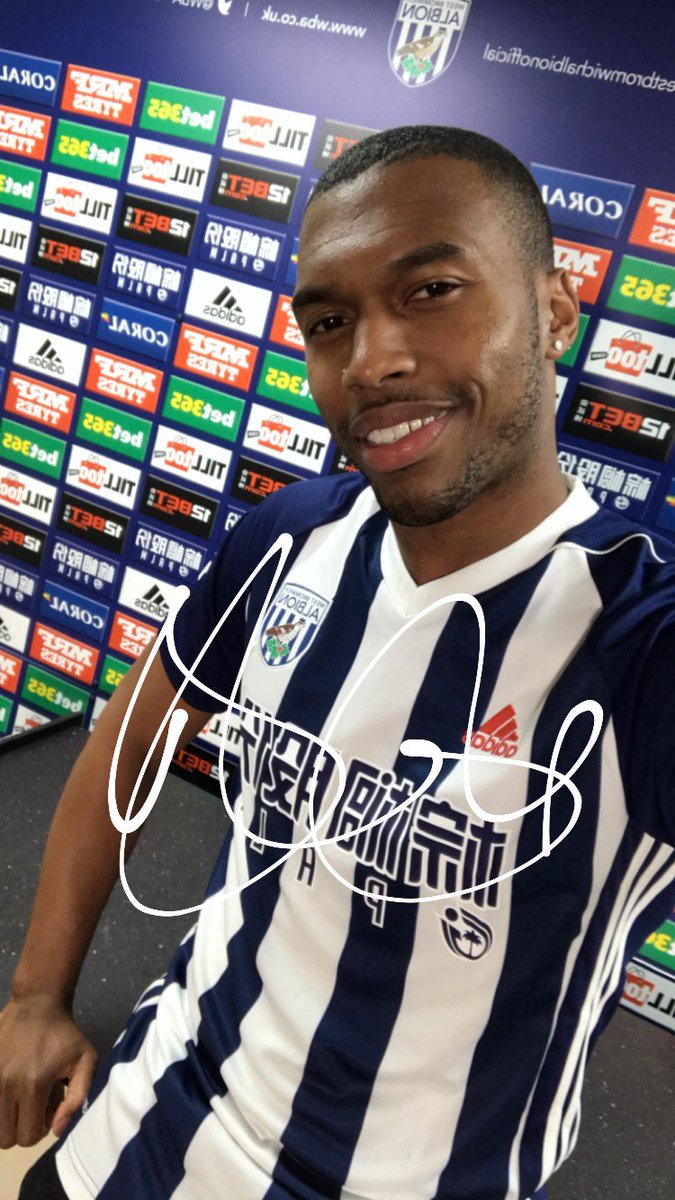 West Bromwich Albion have beaten the likes of Newcastle, Southampton and Stoke to the signature of Premier League Hitman Daniel Sturridge, the forward who is now 28 years-old will be joining the baggies on loan for the rest of the 2017/18 season and was unveiled in the dying hours of Monday Night.

The “Baggies” who recently fired 3 past Liverpool in an emphatic game at Anfield have desperately needed another striker all season with Pardew requiring a more mobile and quicker option to 6 ft 1 behemoth Saloman Rondon.

Sturridge was heavily linked to a move to Newcastle with Rafa Benitez keen to add competition for his misfiring forwards Joselu and Dwight Gayle who between them only have 7 goals this term, but in a cruel twist of fate former boss, Alan Pardew has pipped his former employers to the English forward’s signature.

However in a bizarre twist of fate Italian giants Inter Milan where also in the running for the 28-year-old’s signature offering a “significant” loan fee and preparing to grant Sturridge his £120,000 wages the former Chelsea player was asking for, yet the forward rejected the offer to venture abroad and the Birmingham native decided to join West Brom to further his chances of getting into the England Squad for the 2018 World Cup and to be closer to his family.

West Brom have also confirmed that upon the club sealing the move for the Birmingham born striker the Baggies will end all interest in other attacking targets with Watford’s Troy Deeney also among Pardew’s wishlist.

The forward who has only made 5 appearances this term has really stagnated over the last two seasons, it has been quite a fall from being simply unplayable in the 2013/14 season scoring 21 goals to Liverpool bench warmer in 2017/18 largely unused under Klopp this season and may be one of the few players not to improve under Jurgen Klopp. 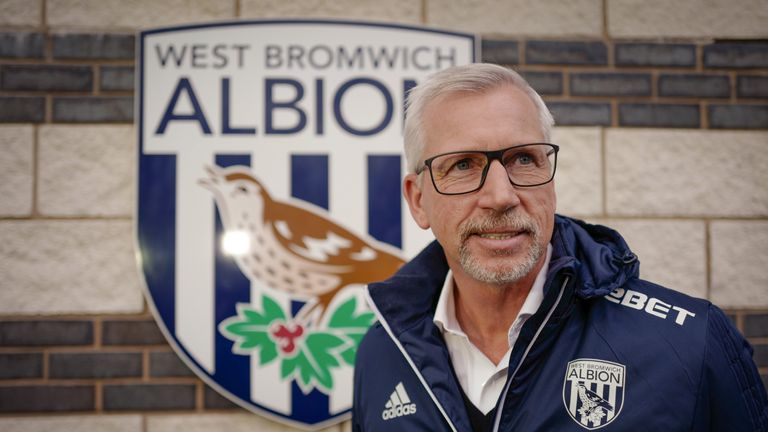 Daniel Sturridge joins a West Brom squad currently in 19th, but as Crystal Palace and Everton have shown a few good results can propel a team up the positions with a highly congested latter end of the table; there are only 6 points between fellow relegation placed Swansea in 20th and “high flying” Watford in 10th.

Sturridge offers a lot to any team with his experience in English football, knack for scoring goals and a deadly cocktail of considerable pace and strength despite his 5ft 11 frame, the Englishman who won the Champions League in 2012 with Chelsea could join previously mentioned Rondon up front in a 4-4-2 formation that Boss Alan Pardew has previously flirted with while at the helm of the Midlands clubs.

While most of the transfer news this window for Baggies fans has surrounded the future of Johnny Evans who could be set to join Arsenal with the rumours only worsened by the loan signing of Egypt centre-back Ali Gabr on loan the news surrounding Sturridge will certainly be a breath of fresh air for the fans and Players alike, and should Sturridge replicate only a fraction of his form in the 2013/14 season it could be another yet another Premier League season for the Baggies.