According to a report in Argus, Premier League side Brighton are interested in signing Portsmouth centre-back Matt Clarke during this summer transfer window.

The Seagulls have been monitoring the 22-year-old, who has his contract running out (h/t Argus). He has had a great season in League One for the Pompey.

Though there is no move made yet, as new manager Graham Potter aims to revitalise the squad, the former Swansea boss did watch Clarke in Portsmouth’s playoff semifinal against Sunderland before leaving Wales. (h/t Argus)

Other English clubs, namely Stoke City, Watford, Leeds United, Hull City and Reading are also in the race for the defender. (h/t Argus)

Here’s why Brighton should sign the 22-year-old in the summer window:

Seagulls could do with a backup centre-back

Matt Clarke is a proper old-fashioned high-quality centre-back who loves a battle or two with the centre-forwards. He is a physically strong player, which helps him win aerial duels on a regular basis.

The 22-year-old is an upcoming talent who has grown in stature in the last 12-15 months. His reading of the game defensively has improved over time, which is a positive sign for any footballer.

All in all, we can say that if Portsmouth gets elevated to play in the Premier League, he possesses the propensity and desire to succeed. 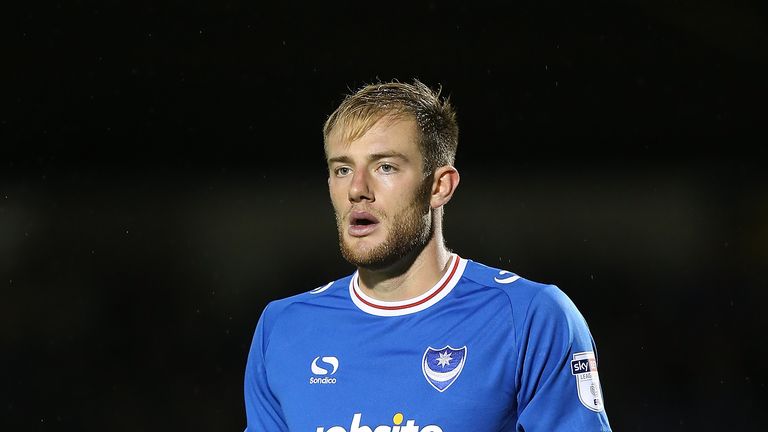 Brighton have Lewis Dunk and Shane Duffy as their first-choice centre-back partnership but they could do with a quality backup in the squad. Hence, they shouldn’t hesitate in signing Clarke during this transfer window.

After just about surviving relegation in consecutive seasons, Brighton should look to progress in the Premier League table. For that to happen, they require more squad depth in every position. Getting Clarke would really solidify their backup options in central defence.