According to a report in Sun, Burnley goalkeeper Nick Pope has signed a new long-term deal with the Clarets, that is destined to keep him at Turf Moor until the summer of 2023.

The England international, who suffered a shoulder injury at the start of this season and recovered six months later, has put pen to paper to a four-year deal, with an option to extend that up to 12 months (h/t Sun).

The 27-year-old’s long-term injury forced him to miss the entirety of this season. He could only feature in one Europa League qualifier and two FA Cup matches.

That meant Joe Hart and Tom Heaton took turns to hone the first-choice role in the team, the latter being the number one now.

When he injured his shoulder, Pope’s future at Burnley was in grave doubt, partly because of Hart’s arrival (h/t Sun). But this contract extension means he and Heaton are set to rival for the number one spot in the team. (h/t Sun)

Here’s why this is the right decision from the club:

Pope has the quality to be the future number one

Tom Heaton is currently Burnley’s undisputed number one. He has served the club well in the past few years and been one of the consistent players in the team.

Hence, when fit, the 33-year-old is expected to be in goal for every league game. However, having a high-class backup is a necessity, especially when a club is in the Premier League. 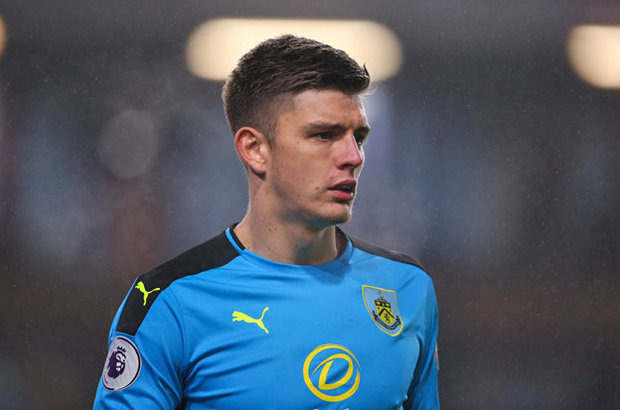 Therefore, keeping someone of Nick Pope’s stature is a very good thing for the Clarets. The England international is now an experienced stopper at the age of 27, and has every quality to succeed Heaton in that position should the latter retire in a few years’ time.

Among Pope’s qualities are his quick reflexes, which helps him to make various types of short and long-range shots. He is very competent in dominating the six-yard box from crosses, which is required in English football.

Thus, it makes sense for Burnley to hand a new deal to the Englishman. Their goalkeeping is sorted for the future, which is a positive sign.