Bournemouth started the season in exciting fashion as they cruised through the first 3 games of the campaign with two wins and a draw. After seeing this impressive run ended by a strong Chelsea side at Stamford Bridge, Bournemouth went on another 4-game unbeaten streak.

In the following 11 games, Bournemouth were able to collect 7 points which is why they are currently sitting in the bottom half of the table at 12th place. Although they currently do not have relegation to worry about, if this downward trend was to continue, the relegation brawl could well become a reality come the end of the season.

With that said, Bournemouth are a mere 2 points behind 8th-placed Watford, which means that a single win could hoist the Cherries back into the top half. 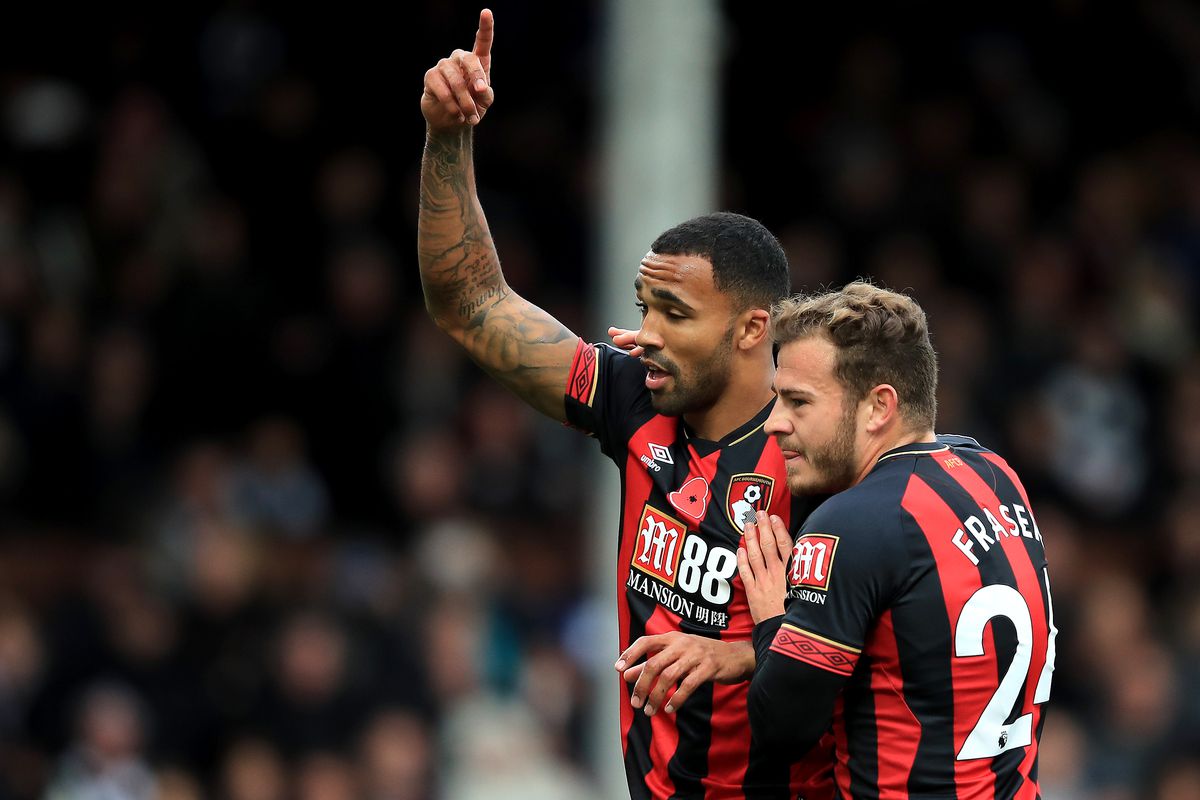 Bournemouth have looked solid all season long with the meteoric rise of Callum Wilson, David Brooks and Ryan Fraser greatly increasing their match value. Jefferson Lerma has also stepped up for the Cherries so far this term.

While he and Dan Gosling have been decent in the midfield, one could easily question the depth and quality of this Bournemouth midfield.

With an injured Lewis Cook and an ageing Andrew Surman, Bournemouth are seriously lacking cover in this crucial position as the likes of Fraser and Wilson will not be able to shine without proper support from the middle of the park.

While past reports from Wales Online have linked Tolgay Arslan to Cardiff City, in the current predicament that Eddie Howe finds himself, moving for Arslan could prove to be a masterstroke. His excellent passing could really bulk up this Bournemouth side, which could see him partner up with Lerma in the middle of the park. 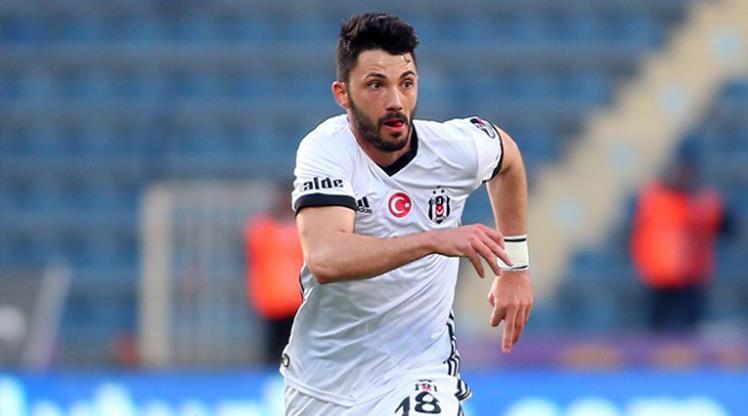 This will be an amazing prospect for the attacking players ahead of them. While the quality and excitement that Lerma brings to the squad are undeniable, Arslan would add a certain degree of control and finesse to the Cherries. He also has an extremely high work rate, which means that he is willing to help out the defence.

Read More: Bournemouth would bolster their chances of a Europa League spot by signing this combative 23-year-old Croatian midfielder

His overall statistics seem to make him a good fit for a mid-table Premier League side, and his passing and dribbling skills added to his excellent ability to read the play and make crucial interceptions will aid Bournemouth more than Cardiff City. This is a move that could turn Bournemouth’s season in a positive manner, eventually helping them achieve a top-10 finish.