According to a report from BBC, Kilmarnock winger Jordan Jones and Dundee midfielder Glen Kamara have signed for Rangers. Both players were out of contract at their respective clubs this summer.

Jordan Jones has been pursued by Rangers before and Kilmarnock rejected a bid from the club back in 2017. Glen Kamara, meanwhile, joined Dundee from Arsenal in summer 2017.

Steven Gerrard has done a brilliant job at Rangers in his first season at the Ibrox. The Gers signed off the first half by beating their arch-rivals Celtic in the Old Firm derby and going level on points at the top of the table.

The win over Celtic laid down a marker ahead of the second half of the season, giving Gerrard’s side the boost they actually needed.

Gerrard should look to beef up his squad further to keep all the departments heavily stocked for the push towards the title. Despite signing 14 players in the summer, the Rangers manager doesn’t look like he’s going to stop and already wants to invest further in the January transfer window. That shows how the Light Blues have immensely backed their manager in the transfer market.

As far as the new deals are concerned, Jordan Jones and Glen Kamara would significantly boost Gerrard’s squad next season. Jordan Jones, 24, has gained a big reputation in the Scottish Premiership, although two goals and four assists in 24 games doesn’t tell the whole story.

He is a sublime talent and would compete with the likes of Scott Arfield, Daniel Candeias, Glenn Middleton and Eros Grezda next season. He could also be a potential replacement for Ryan Kent when he returns to Liverpool.

Glen Kamara, a combative midfielder, could be the player to replace on-loan star Lassana Coulibaly at the Ibrox next season. 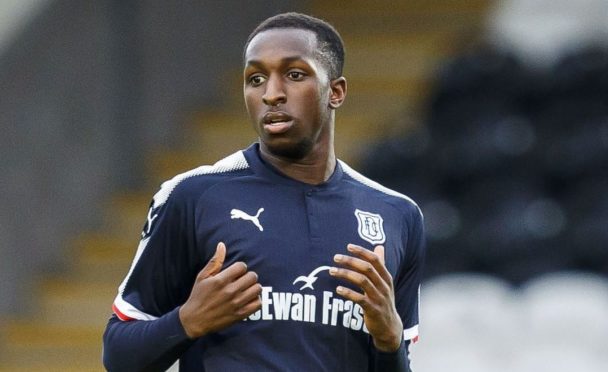 Having signed on a season-long loan from Angers, Coulibaly’s Rangers career started well with a series of fantastic performances, especially in the Europa League. However, an injury sustained earlier in the season has affected the Malian’s form and he has been in and out of the team over the last few weeks.

Read more: Forget it Gerrard – Rangers signing this Fulham star would be nothing but a disaster

The pre-contract agreements for Jones and Kamara are well-planned and futuristic moves by Rangers, with the Glasgow club set to get the duo for absolutely free in the summer. This just shows how far the Gers have come under the watchful eyes of Gerrard.