Why Aston Villa should definitely make a move for James Milner

Aston Villa are on the back of a two-game winless run after losing to Queens Park Rangers last time out. The Villans are currently languishing deep into the bottom half of the table and new manager Dean Smith has to make amends as soon as possible.

Villa have conceded a total of 24 goals while scoring 23 in the 16 games they’ve played this season. But the team seems to lack a certain stability in the middle of the park. They have failed to link up well at times and there is a need for a box-to-box midfielder.

Dean Smith should take a look at Liverpool midfielder James Milner when the window opens in January. The former Aston Villa midfielder made the big move to Manchester City after making a name for himself with the Villans. 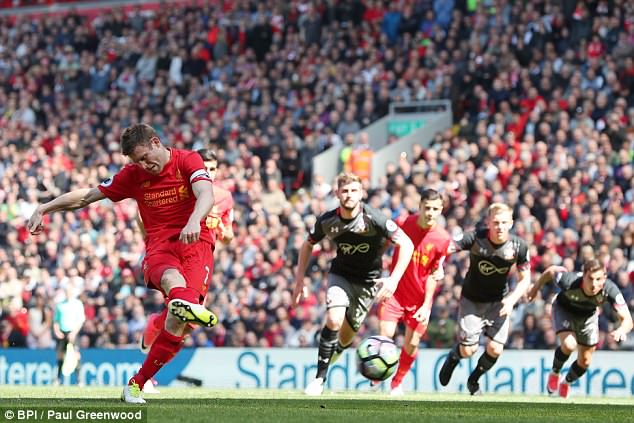 Milner has been a superb asset for Liverpool as well but he is now aged 32 and might not be able to keep up the intensity for long. The English midfielder has already defied all odds to play at such a level for so long and that is why Villa should bring him in at the right time.

The Liverpool midfielder is capable of playing in a number of positions. He can play on the flank or as a deep-lying midfielder. Milner has also flourished playing as a left-back under Klopp in recent times.

He possesses the determination and the tenacity to hand the opposition attacks a hard time. Milner is also a hard-working midfielder who always tops the distance covered charts. He is more than willing to help out the defence and links up well while initiating counters as well.

With Milner playing through the centre, his ability to drag players out of their positions should see the likes of Ahmed Elmohamady and Albert Adomah receive ample space to make their runs down the flank. 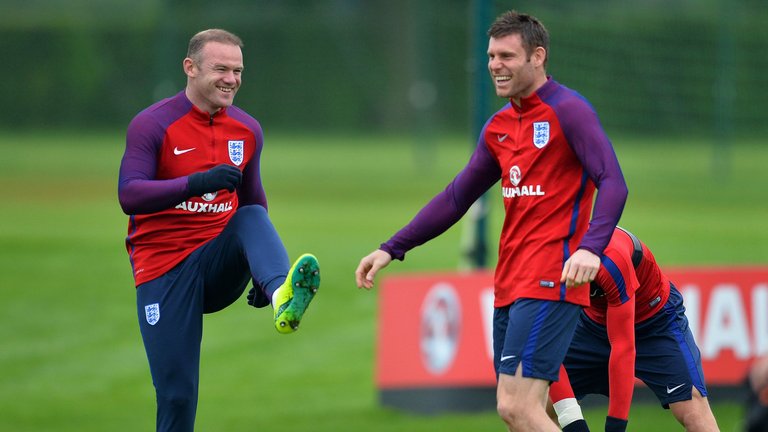 Milner is also capable of providing assists, as he has proven over the years. He is also a very reliable penalty taker.

Aston Villa are in dire need of some quality and experience in their squad and that is why Dean Smith should definitely make the move for Milner. Liverpool may be hesitant to part ways in January but the Villans must do whatever it takes to land their man.