Why Sheffield United should make a January swoop for Renaud Emond

Sheffield United are currently on fire in the Championship, playing some beautiful football under manager Chris Wilder.

The Blades defeated Wigan Athletic 4-2 last weekend, with Billy Sharp scoring a brilliant hat-trick to take the club back to the top of the pile. However, a 1-0 defeat at the hands of Nottingham Forest has put them at 3rd place in the table.

Going by the early signs, Sheffield United clearly appear to be in the reckoning for a playoff spot and could even spring a surprise by achieving direct promotion to the Premier League.

Credits to Wilder, as he has done a brilliant job at Bramall Lane since taking over at the club in the summer of 2016. The 51-year-old tactician has made United play a free-flow, attacking brand of football and has managed to lay down an early marker in the Championship this term. 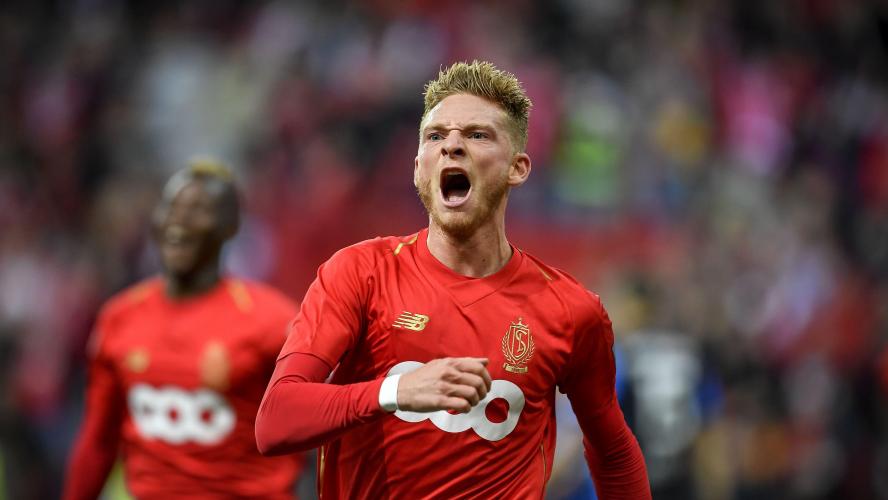 Despite the Blades performing very well at the moment, Wilder will know that recruits are needed in January if they are to sustain the gruelling nature of the Championship. The games start coming thick and fast in the New Year, which is the most crucial phase for teams competing for the top prize in the division. Clearly, reinforcements would be required and Wilder should target a forward in January.

The Blades are very good going forward but at times, the team has lacked the energy and the intensity to break down the opposition. Billy Sharp has been the team’s main source of goals and he has been ably supported by the likes of David McGoldrick, Leon Clarke and Conor Washington. But apart from Sharp, nobody is a natural goal-scorer who Wilder can truly rely upon.

The 26-year-old has done extremely well this season for Standard Liege, scoring five times already in the Belgian Pro League and impressing with his general play. The fact that he is capable of playing in any position in the attacking third makes him a valuable asset to the team. 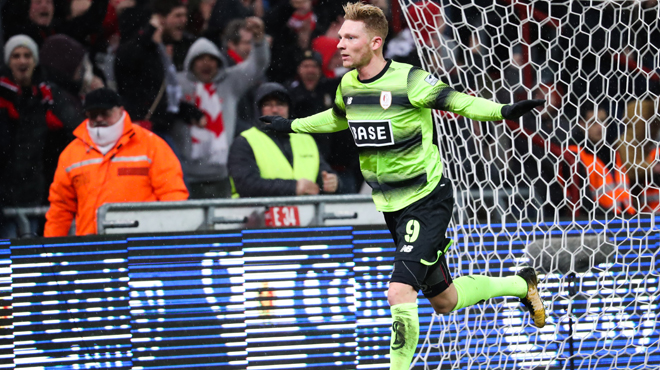 Renaud Emond is not a household name but he has shown the ability to finish off chances and create openings for his teammates. The 6ft 1in ace uses his wonderful footballing sense to wreak havoc upon the opposition. He is a striker blessed with an excellent positional sense and often creates chances with his elusive movement off the ball.

Emond would thrive in Wilder’s free-flowing system at Bramall Lane. The Belgian could be a lethal player to handle on his day and along with the likes of Sharp, McGoldrick and Mark Duffy, he could make the Blades a fearsome team in the Championship.

At 26, Emond is entering the prime years of his footballing career. All in all, he could prove to be extremely handy for Wilder and would boost Sheffield United’s hopes of Premier League promotion.