According to a report from The Sun, Arsenal are interested in signing Torino defender Nicolas Nkoulou in the January transfer window.

The Cameroonian centre-half has enjoyed a solid season in Serie A till date, scoring twice. Torino are ninth on the table but have conceded just 19 goals in the league, having lost just four times this season.

The report adds Torino value Nicolas Nkoulou at around £12million, just six months after signing him permanently from Lyon following a successful loan spell. Keeping the defender’s price-tag and their necessity in mind, Arsenal must quickly make a move for the Cameroon international.

Arsenal, under Unai Emery, are in the hunt for a top-four spot this season. However, with the January window up and running, it must be noted that the Gunners have suffered from injury problems with a host of key players in the treatment room. 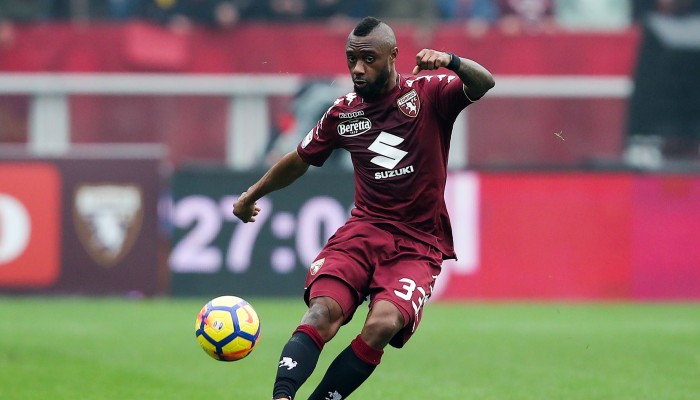 While Laurent Koscielny has returned, the club still needs another centre-back to replace Rob Holding, who has been ruled out for the season after rupturing his ACL. Shkodran Mustafi has not been near his best, while Sokratis Papastathopoulos continues to blow hot and cold.

So it’s a no-brainer for Emery to take a dip in the transfer market and strengthen his defence, which has already leaked 31 Premier League goals this season—the worst defensive record in the top five.

Torino’s Nicolas Nkoulou would be a welcome addition to the Arsenal backline. He has been a hugely consistent performer for Torino since signing for the club in 2017. The 28-year-old has volumes of European experience and would undoubtedly bolster the Gunners’ defence and add more competition for places within Emery’s squad.

Strong in the air in both boxes, the Cameroonian reads the game very well and is a good passer of the ball. Nkoulou is a leader at the back, keeps things simple and rarely gets flustered in pressure situations. A strong tackler, the 28-year-old’s ability to play out from the back would certainly appeal to Emery.

The former Marseille and Lyon ace would be the perfect partner to play alongside Sokratis at the heart of the Arsenal backline which could help the club strive for excellence in the coming years. Having shown the strength of character, the Cameroon centre-back’s leadership qualities and international pedigree would certainly bolster Arsenal’s suspect rearguard.

Available for around £12million and operating at the peak of his powers, Nkoulou could be a steal for Arsenal in the January transfer window.