Arsenal picked up another win, against Bournemouth in the league this weekend as the Gunners aim to re-establish themselves in the top four of the Premier League. Unai Emery’s men are unbeaten since the opening two weeks of the season.

The Gunners have looked electric going forward but they seem to be leaking goals unnecessarily this season and have been left exposed at times. Arsenal have conceded a total of 16 goals, which is the most by any team currently in top-six.

They seem to be vulnerable down the left-hand side with Nacho Monreal often out injured and Sead Kolasinac failing to make a strong impact. The Bosnian was impressive against Bournemouth as he picked up an assist on the night but the Cherries’ only goal of the game once again came through the left side. 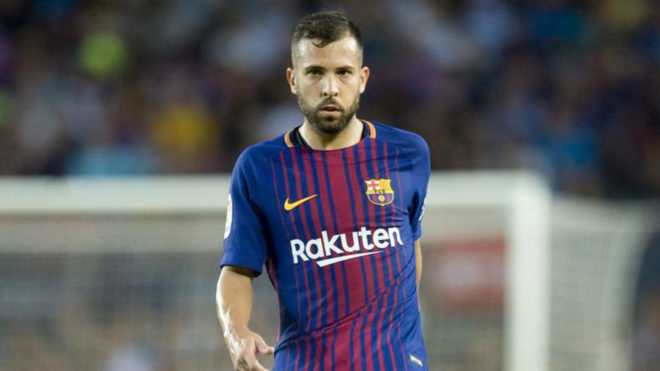 According to ESPN, Barcelona are yet to offer Spanish left-back Jordi Alba a new contract at the club. The full-back has now entered the final 18 months of his contract and is keen to extend his stay but the Spanish outfit haven’t opened talks yet.

Arsenal should definitely consider making a move for the 29-year-old defender when the transfer window opens in January. Alba is one of the best left-backs in the world and possesses a wide set of qualities that will help him flourish in Unai Emery’s expansive style of football.

The Spaniard loves daunting forward to support the team during counter attacks and what’s better is that he is very good at timing his runs, rarely getting caught too high up the field. 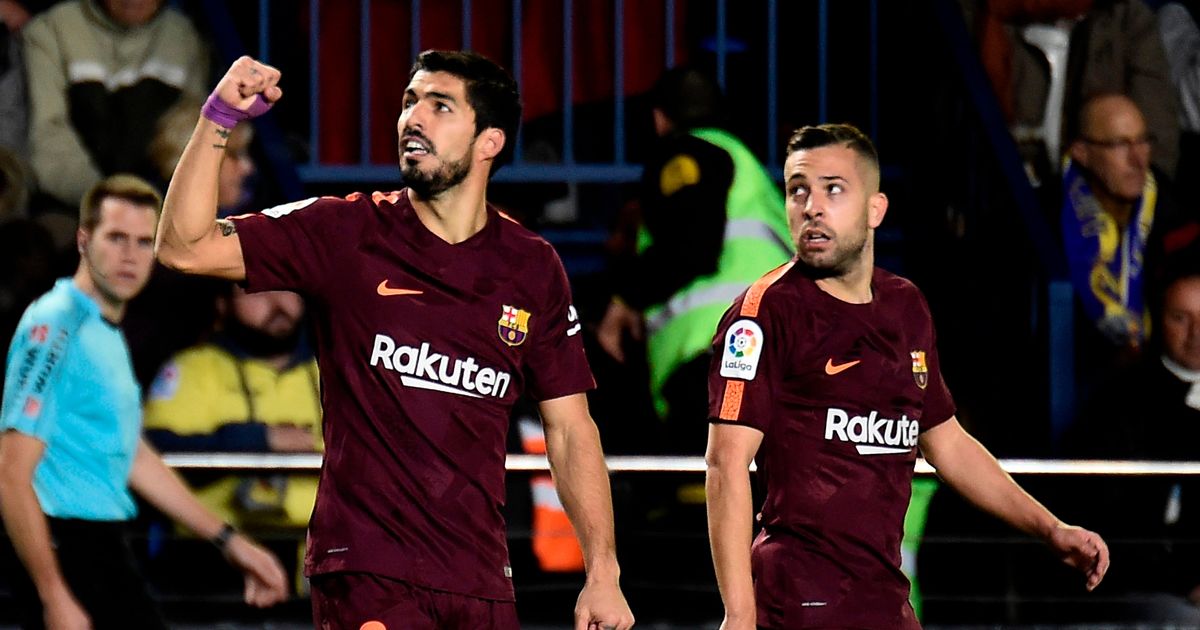 Alba has averaged a pass success rate of 86.8% in the La Liga while boasting an average of 88.5% in the Champions League this season. Unai Emery loves his full-backs to get forward and whip in those dangerous crosses, which is exactly why the manager should make a move for Jordi Alba. (Stats courtesy – Whoscored)

Read more: Arsenal capitalising on this Borussia Dortmund star’s lack of game time would pay rich dividends in the future

Arsenal are in good form at the moment but they have proven to be a little too vulnerable on the left-hand side of the defence. Unai Emery should certainly aim to sign the Barcelona defender on a cut-price deal when the window opens in January.