According to a report from Cadena Ser, Tottenham Hotspur are one of the few Premier League clubs interested in Real Sociedad defender Diego Llorente.

The 25-year-old has grown leaps and bounds since leaving Real Madrid in 2017 and has now become one of La Liga’s most coveted defenders.

As per the report, Diego Llorente has a contract at San Sebastian until June 2022, although he has a release clause of £30million in his deal. So should Tottenham trigger the Spaniard’s release clause in January?

Tottenham defender Toby Alderweireld is out of contract at the end of the season, but the club have the right to trigger an automatic one-year extension on his current contract. However, that would, in turn, activate a release clause of just £25.4million. That clause would come into effect at the end of the 2019 summer transfer window.

As per the Sun, Manchester United are interested in Toby Alderweireld, who could be cashed in on by Tottenham during the January transfer window. 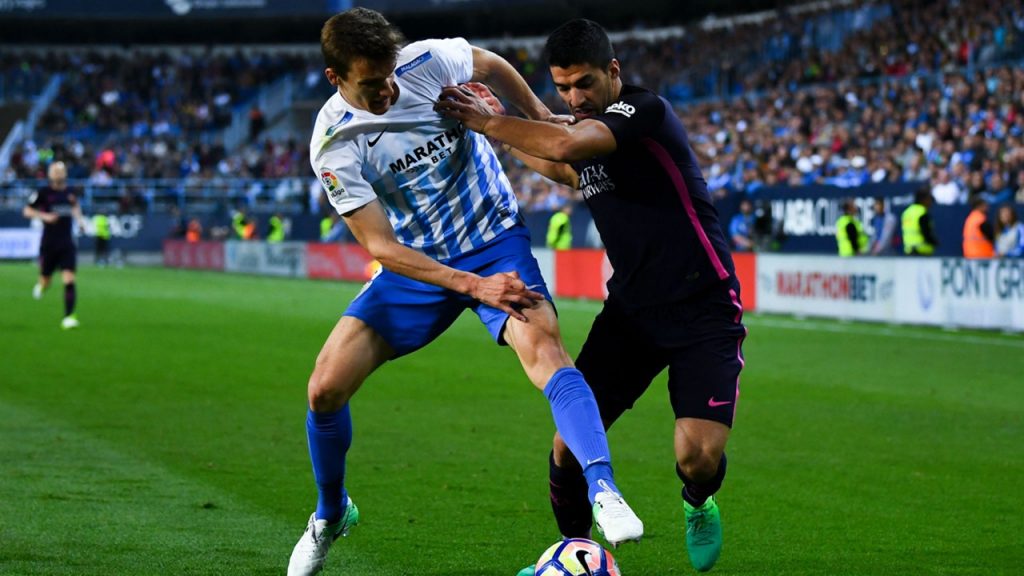 Mauricio Pochettino has needed Alderweireld badly this season due to an injury to Jan Vertonghen, but with Davinson Sanchez having matured into one of the league’s most promising defenders and that the 20-year-old Juan Foyth has risen well, it is not beyond the realm of possibility that Spurs could cash in on the Belgian in the New Year.

Alderweireld is one of the best central defenders in the Premier League and losing him would be a big blow for Spurs. So if Pochettino decides to sell the Belgium international midway through the season to avoid losing him for a budget fee in the summer of 2019, he needs to chalk out potential replacements from now on.

To put things into perspective, the Spurs manager should make a move for Diego Llorente in January as a potential replacement for Alderweireld.

Despite his injury-hit start to the season, Llorente has managed to impress each time he’s taken to the pitch. Standing at 6ft 1in tall, the Spaniard is not the most towering of defenders, yet he scored seven goals in all competitions last season and is a major threat from set-pieces. 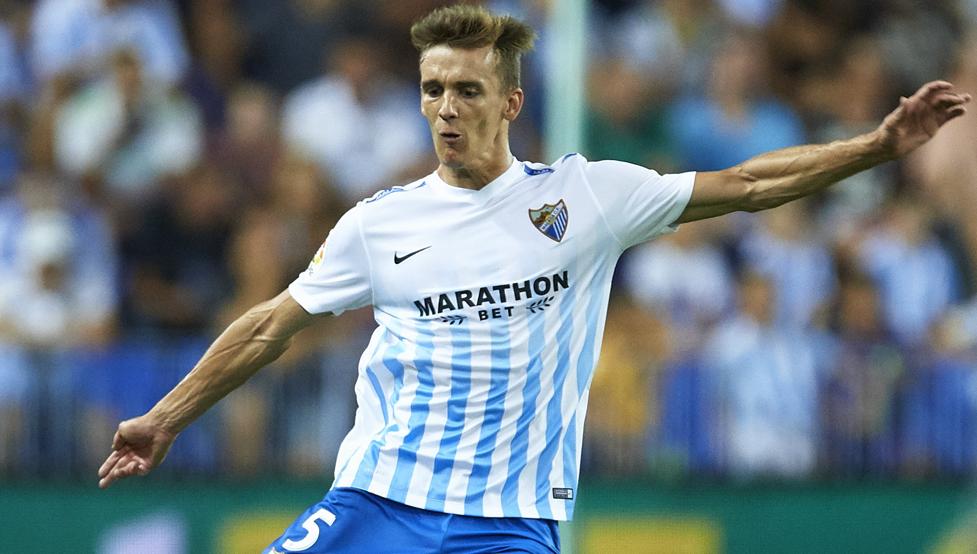 Blessed with a sound technique, the 25-year-old is renowned for his ball-playing abilities and excels with his quick and intelligent ball distribution. Llorente is very calm and composed in possession and rarely flusters in pressure situations.

In other words, he is perfect for Pochettino’s system at Tottenham. He is not the quickest of defenders but makes it up with his positional awareness and tackling abilities.

As much as Spurs have promised in the attacking third this season, they have looked a bit shaky and vulnerable at the back. That said, the Lilywhites must not hesitate to meet Llorente’s release clause in January. Llorente is deemed as a player with a huge potential and one who can be a long-term replacement for Alderweireld.