Why Celtic should keep hold of Odsonne Edouard at any cost

According to a report in Scotsman, German giants Borussia Dortmund have sent scouts to take a closer look at Celtic striker Odsonne Edouard in view to possibly make a move for him next summer.

The France U-21 international striker, who arrived at the Parkhead in 2017 (initially on loan and then made his move permanent), has been in fine form for the Hoops and is the leading forward in the team. 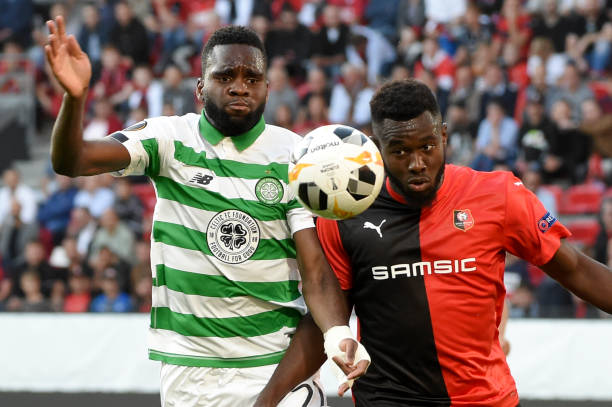 Edouard has already been a subject of interest from Napoli, while Lyon, Sampdoria, Atalanta and Lazio have also been around the corner looking at his progress as a player. (h/t Scotsman)

The 21-year-old’s current contract at Celtic runs until the summer of 2022. He has recently stated his desire to respect his contract at his current club and not make any speculative statements. (h/t Scotsman)

Here’s why the Hoops should do everything in their might to keep the player away from any transfer possibility:

Edouard is now THE player at Celtic

With six goals and five assists in 13 appearances in all competitions this season so far, Odsonne Edouard has shown that he is the leading man in this Celtic team and probably one of the irreplaceable ones.

In the continued absence of Leigh Griffiths, the Frenchman has taken the mantle of being the number one striker in the team. And the staggering numbers he is producing is backing up the faith the manager has in him. 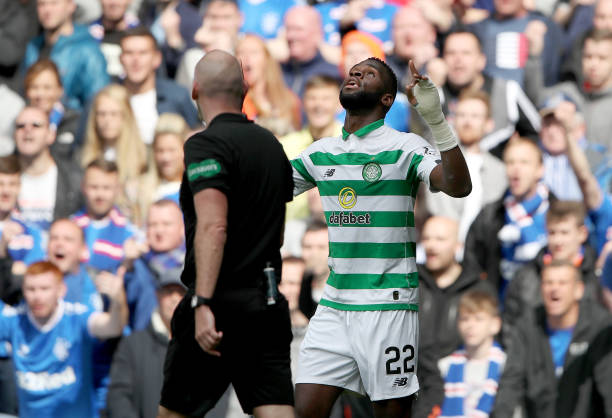 In terms of his attributes, Edouard is a physically strong player with the pace to burn and stretch the opposition defences. He is a solid dribbler of the ball in tight spaces and is generally efficient at finishing off the chances in and around the penalty box.

Furthermore, his deadball striking is very good, meaning free-kicks around the box is dangerous for the opposition when the Frenchman is on it.

We can conclude by saying that Celtic should do everything possible to keep hold of Odsonne Edouard for as long as possible. Maybe they can offer him a new contract soon to ward off interests from Dortmund and others.