With a view to making a move to sign him before the transfer deadline on Wednesday night, Derby County ran the rule over Millwall striker Lee Gregory when the Lions played on Saturday.

Looking for striking reinforcements this season, manager Gary Rowett has Gregory in mind despite having already brought in Cameron Jerome, given that Chris Martin looks likely to go to Sunderland while Darren Bent has also been told he is free to leave the club this month.

The 29-year-old Gregory is out of contract in the summer and may well be available rather cheaply. The Rams are considering a £500,000 bid for the striker. He has scored just 5 goals this season but has netted 58 in 137 games for Millwall in total since joining the club back in 2014 from Halifax Town.

Gregory’s 5 Championship goals this season don’t really tell the whole story though given that he has been playing for a club generally creating fewer chances than Derby County. So the Rams could expect a better return per game should he join. 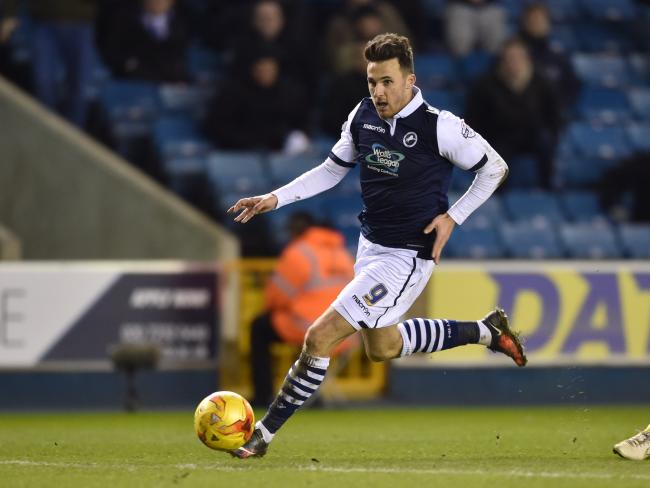 The Sheffield-born striker has been involved in a goal (scored or assisted) once in every 270 minutes this season (once every three games) which isn’t the worst record you’ll ever see. However, one would back this to change to more like one goal in two games with the likes of Tom Lawrence, Matej Vydra and Jonny Russell around him in the Rams team.

Given that he knows this league inside and out and how much he would likely cost, those sort of stats would definitely mean Gregory will have contributed and paid for himself between now and April, so I would fully encourage the Rams to go for it.

People get held to ransom for the best strikers these days, even at this level, so the cheaper end of the market can be attractive for Championship clubs and no less rewarding should they do their homework properly.

With the exception of swapping Cyrus Christie for Andre Wisdom in the summer, you could probably look at all of Derby’s signings under Gary Rowett and say they’ve been successful so on that basis alone, I would feel I’m in no position to judge this signing in a negative sense.

One last, rather simple way to put this potential deal is to say that Derby would have Nugent, Gregory and Jerome rather than Nugent, Martin and Bent after the window closes. If I were a Rams fan, I’d say that’s progress.