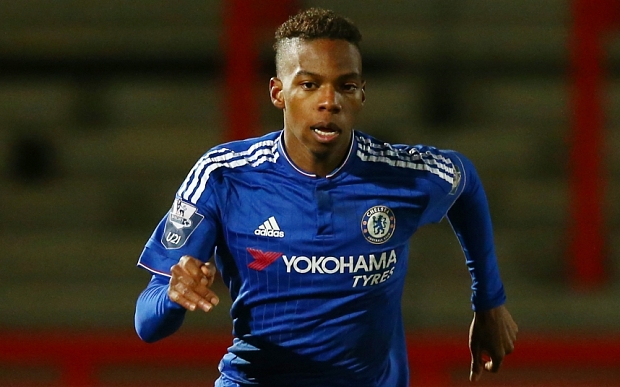 Charly Musonda To Celtic – Good Or Bad Move For The Chelsea Starlet?

Promising Chelsea starlet Charly Musonda is understood to be on the verge of completing a loan deal to join Scottish giants Celtic. An 18-month deal is believed to be on the table and this could be a great opportunity for the 21-year-old.

He has been on the lookout for first-team football and his chances have been quite limited at Stamford Bridge. A temporary deal seems like the ideal solution for all parties involved and the prospect of joining Celtic will come across as a tantalising move for Musonda.

The midfielder has been subjected to interest from Celtic for quite some time now. In fact, last year, the club even wanted to sign him permanently but Musonda has made it clear time and again that his true allegiance lies with Chelsea.

However, in order to develop his skills and establish himself as a key member of the first-team, he will need regular game time. That is something he has not received with the Blues so far, barring the 4-0 victory against Brighton where he made an appearance. 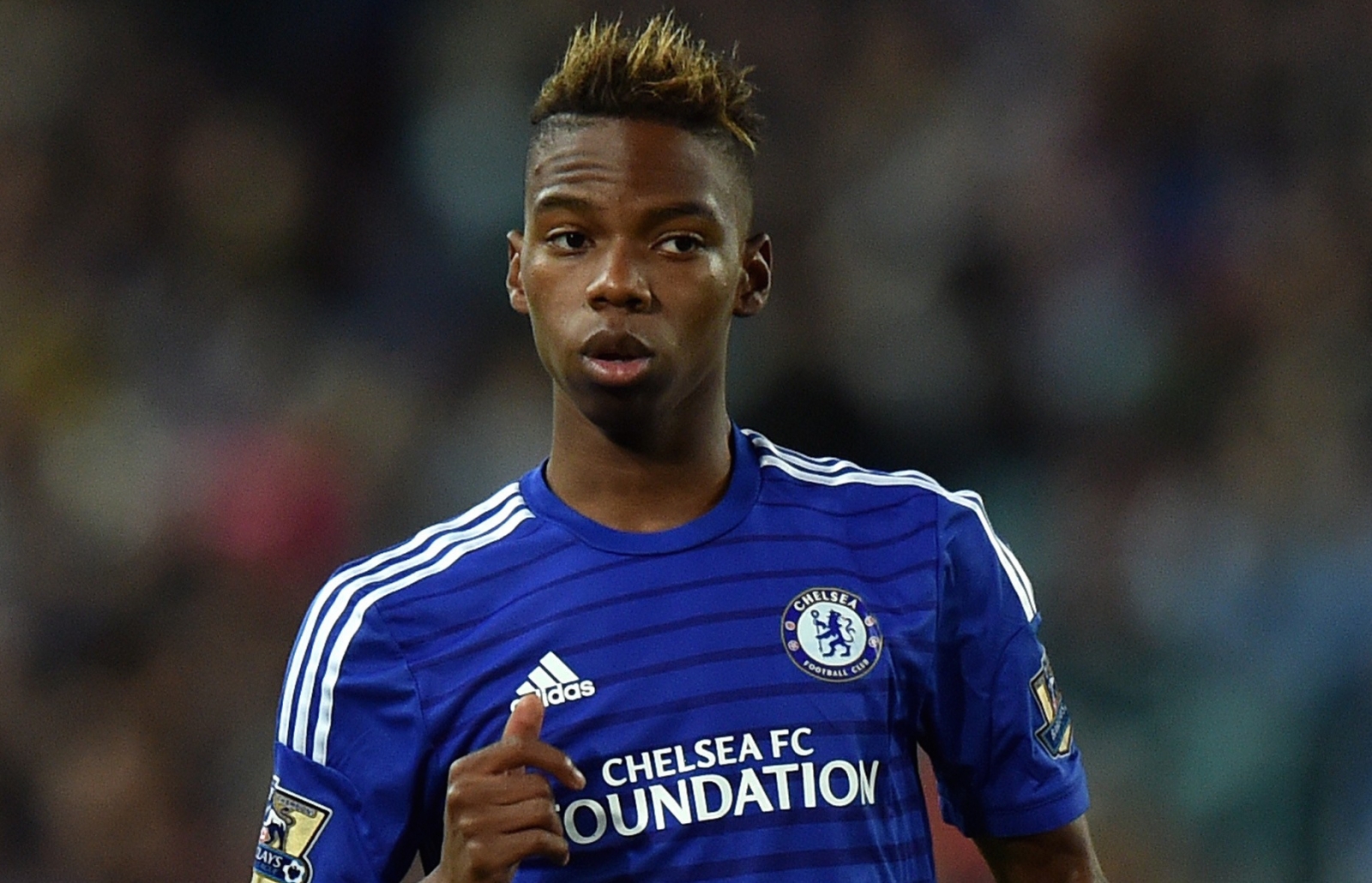 He has hardly received adequate game time since then and a loan spell could be just what he needs. The Belgian starlet has been loaned out earlier as well, having spent time with La Liga side Real Betis on a temporary basis. He played quite often there and his performances were encouraging enough for Chelsea to extend his contract until 2022. If the Blues do agree to a deal with Celtic, Musonda would be their third arrival this season.

The Bhoys have already signed defender Marvin Compper and winger Lewis Morgan. However, the latter has been loaned back to St. Mirren for the rest of the season. That said, young players have always done well under Brendan Rodgers’ watchful eyes and Musonda will definitely be in good hands. For example, Manchester City starlet Patrick Roberts has done quite well at Celtic, which should be an encouraging sign for the Belgian midfielder to choose the Bhoys.

To tip the scales further in his favour, Rodgers has been in need of a new attacking midfielder for some time and a player like Musonda could inject a fresh sense of dynamism into their performances. He would be able to play for them in the Europa League and could make a massive impact in the domestic arena as well. Hence, Musonda moving to Celtic could work out in favour of all parties involved.