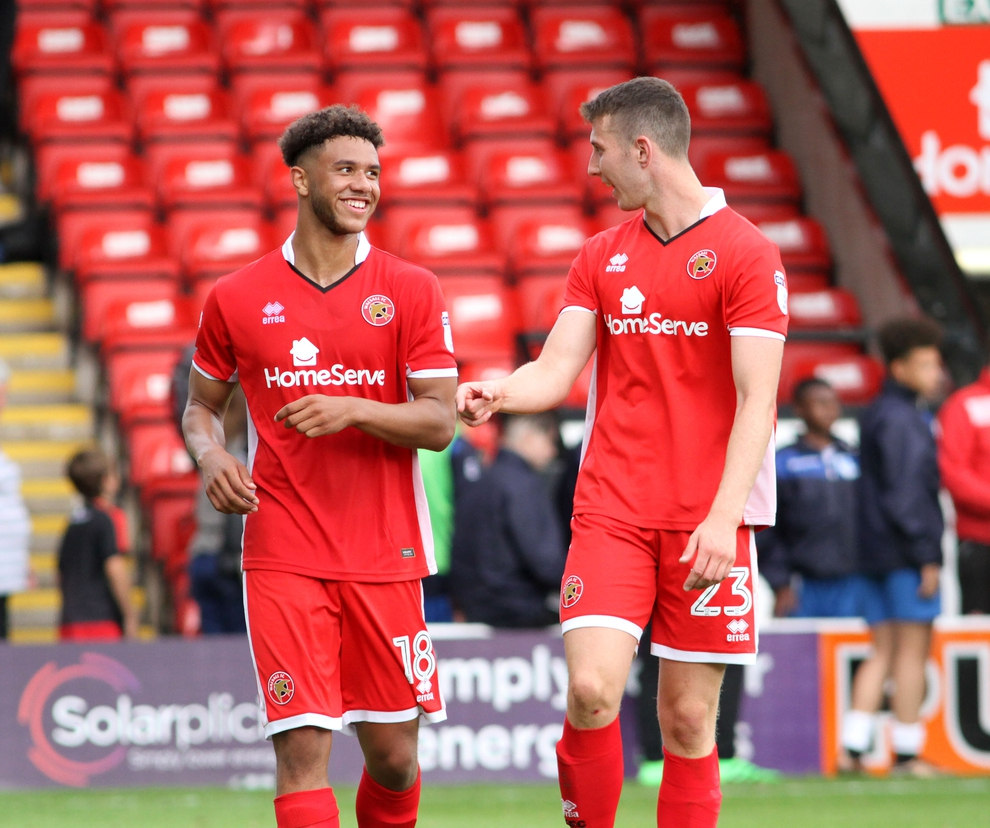 West Bromwich Albion’s rising star Tyler Roberts appears to be at the centre of a transfer battle between Rangers, Leeds and Marseille. Leeds have already had a £4million bid for him rejected from West Brom, though the 19-year-old is out of contract in the summer, so the West Midlands club risk losing him for only minor compensation in July.

With the two non-English clubs, Rangers and Marseille, Roberts is free to sign a contract now and that could be a clincher, though West Brom are determined to keep him and have offered him a lucrative new deal. There’s no doubt then that Roberts is very highly regarded in the game that he is a wanted man, but why specifically should Rangers go all out to sign him?  Here are three good reasons:

Roberts has just turned 19 years old and has a long way to go before he reaches his peak. Whether we’re talking about how many goals he’ll score over the next three years or what cash value he will hold by then, the fact is that Rangers will get more out of this deal than whatever they put into it and that can only be a good thing.

Roberts is a proper goalscorer and that would be hugely valuable in the Scottish Premiership in its current state. Down in the English Premier League, a player of Roberts ability, even next season and beyond, may struggle to get 10 goals when playing in the bottom half of the league. 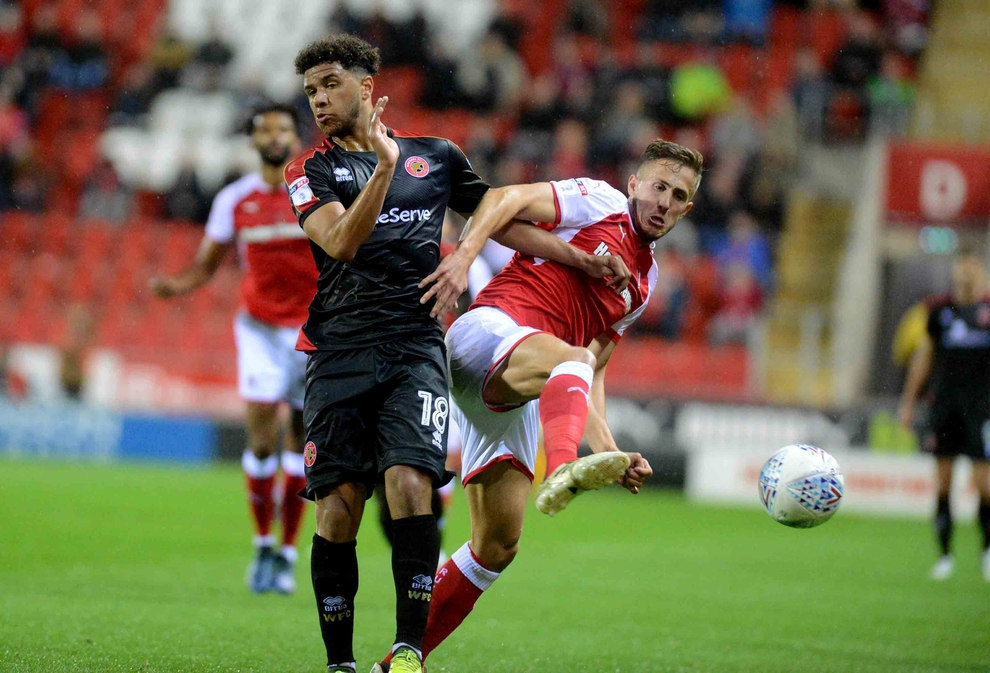 In Scotland, Roberts would absolutely clean up given reasonable service and it would not be unreasonable, certainly from next season onwards, to expect 30 goals from such a player which can be the difference between winning the title and being an also-ran.

Even if the winning club in this transfer battle does have to pay out £4m-£5m, that may feel small in a couple of month’s time.

Scottish Premiership teams, away from the top two or three ,of course, are about akin to League One in England and this is where Roberts is plying his trade now. He has scored 5 goals in just 11 starts and is getting better and better, so we could expect a goal every 100-120 minutes roughly in this league as he continues to improve.

Would Rangers pay £4million for that right now if it meant a trophy and European football? I’d say they would.