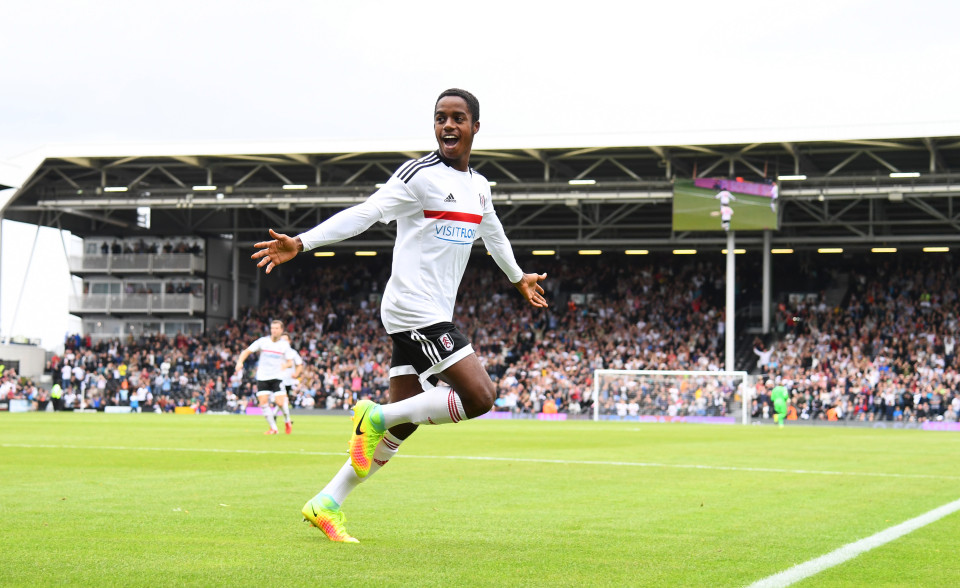 Top 3 Left-sided Midfielders In The Championship This Season

Left midfielders are traditionally harder to come across that right-sided players, however, these days with the fashion being for right-footed players to start on the opposite side it is a different matter altogether and it’s something that has given right-backs a tougher time.

The Championship has no shortage of left midfielders and left-wingers right now, these three being some of the best on offer:

Regular readers know my gripes; he still gets played as a left-back sometimes which simply baffles me! Not only is Sessegnon an easy pick for number one on this list, but he would go very, very close to making the top three/five in the Premier League. That’s how good he is, make no mistake.

Just to show you a comparison; when playing at left-back Sessegnon has an average rating of 6.82 (out of 10) on Whoscored.com and that’s over 19 games, so a more than fair sample.

Playing in the attacking positions on the left, however (9 games) he averages 7.7 which is very, very high indeed. In those 9 games he has scored an incredible 9 goals and added another 2 assists, which make him a hugely dangerous player in these areas.

A more modern left-sided player in that he in fact right footed and loves to cut inside, though to be fair, his left foot is nothing to sniff at either.

His all-round play has been brilliant for Wolves and I think he’s the most talented player they have, even including £16million man Ruben Neves, with his contribution of 11 goals and 4 assists in the league so far, potentially proving to be pivotal during the month of April.

This feels like a second chance for Hoilett, who showed great promise when coming through at Blackburn Rovers in the Premier League before it appeared that greed took precedence over ambition, as the Canadian joined QPR for more money.

His career took a dive frankly in London and in four seasons there his own Whoscored rating never got above 7.00, though things are different now. Hoilett has his mojo back this season and is playing great stuff on the wing as well as providing 6 goals and 6 assists in the league in 26 starts and fully deserves his place on this list.