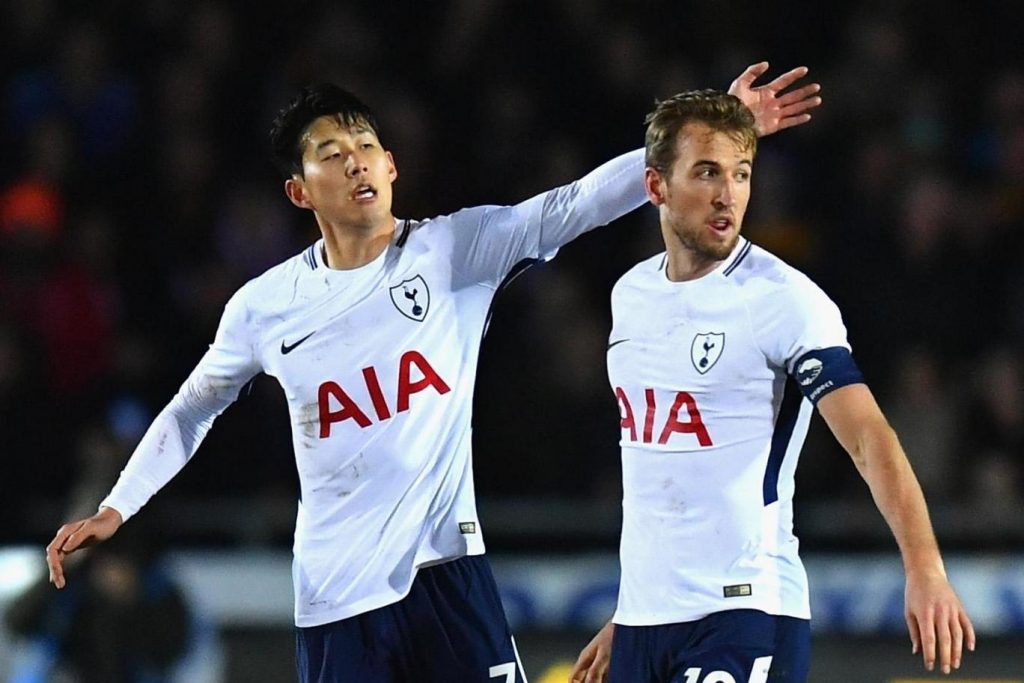 Spurs were held to a 1-1 draw by League Two side Newport County, who gave them a real rattle and forced them to a replay. The home side enjoyed an absolutely electric atmosphere orchestrated by their fans and didn’t let them down as they made use of Spurs’ slowness at the back and almost punished them early on.

They took the lead off Padraig Amond, who sent home a decent cross. It was a well-deserved lead due to their surprising dominance and positive mindset coming into this game. In the second half, Pochettino was forced to make substitutions as the narrow 4-2-2-2 formation wasn’t working out.

Nobody was able to weave their way past a stubborn Newport defence or show some quick feet. The minnows tried their level best to maintain the lead and cause the biggest upset of the weekend but only for Harry Kane to break the deadlock, as he netted his 30th goal in all competitions this season. Spurs would definitely be disappointed with this one and will have to play an extra game apart from the tough round of fixtures.

Here’s how the Tottenham players fared on the night:

Got good strong hands on every cross and was barely disturbed in the second half.

Was involved in an early scare when he took too many touches and was outmuscled. The chance that fell to Nouble, who missed from 6 yards to spare Dier’s blushes. Otherwise, the Englishman an improved and decent game.

Involved in many tricky moments early on and was forced to clear the ball, which he didn’t do too well. He was undisturbed in the second half and spent some time going forward.

Surely more disciplined than his fellow centre-backs. But he had a couple of nervy moments and failed tackles.

For his stature, it’s a shame to see him get undone by younger midfielders, who looked hungry and energetic. Wanyama was too casual in possession and almost paid the price. A poor performance from him.

Kept the ball extremely well, ran into pockets of space but could not find a pass that was meant to penetrate the Newport County back line.

Barely anything to prove or boast of. Sissoko was not advanced enough, played his passes too safe and lacked innovation. Out of all the defensive midfielders deployed by Pochettino, he should have stepped up to play behind the strikers and make something happen, but failed to do so.

Horrible ball control when a long ball was played to him but he was on the move later on and teased the defenders. Unfortunately, was subbed off in the break.

A quiet first half as he had to do all the defending. However, he provided the much-needed width in the second half, made some fine overlapping runs and picked the right crosses.

Very strong with his hold up play but could not run in behind the defence or complement Kane. Nowhere close to his best.

Couldn’t find space for a shot and was not at his best when it came to finishing until a superb flick from Son fell kindly to Kane, which the talisman slotted home with ease.

Adds so much work-rate, desire and precision, every time he takes the pitch. He anchored the proceedings since coming on, brought in the cutting edge and almost scored. For the equaliser, his flick off the near post to Harry Kane was inch perfect, and would surely go down as one of the assists of the season.

Brought in some zip in midfield, tried his best to feed Kane and almost scored the winner in the 94th minute, only for the ball to go out of his reach.

Barely made any impact on the game.