Bournemouth finished the 2017/18 Premier League season in 12th place. It was a fantastic achievement as Cherries secured their 4th straight season in the top-flight – a testament to their meteoric rise under manager Eddie Howe.

Howe’s side had to settle for a 12th-place finish after it looked like a top-10 finish was very much achievable. Post-February, things started turning a bit sour for the seaside club as results went the wrong way. However, it was another commendable campaign overall.

However, going into the new season, Bournemouth fans will expect more from the talented bunch of players. In fact, Howe would want his team to better this season’s performances. To perform better next season, the manager would definitely need a couple of quality signings to improve the current squad.

With that being said, here are three players Burnley should sign from the relegated Premier League clubs.

Jakob Haugaard’s contract at Stoke City is about to expire, which gives Bournemouth a fantastic opportunity to lure him away. 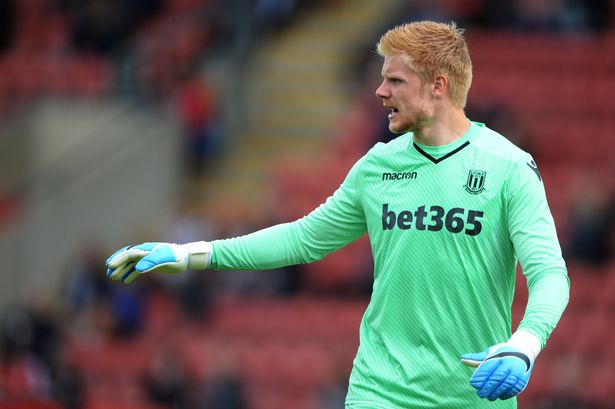 Experienced goalkeepers Asmir Begovic and Artur Boruc are regarded as the top two stoppers at the Vitality Stadium. While Begovic has established himself as No.1 in goal, Boruc has signed a one-year extension with the Cherries. However, he is 38 and Howe needs Boruc’s long-term replacement.

Stoke’s Haugaard could be the one to replace the veteran goalkeeper at the Vitality. Having spent his Stoke career in the shadows of Jack Butland and Lee Grant, the Danish shot-stopper won’t have a problem in being Begovic’s understudy.

While Leroy Fer is currently injured having ruptured his Achilles tendon in February, he could be a fine signing for the Cherries once the midfielder recovers his full fitness. 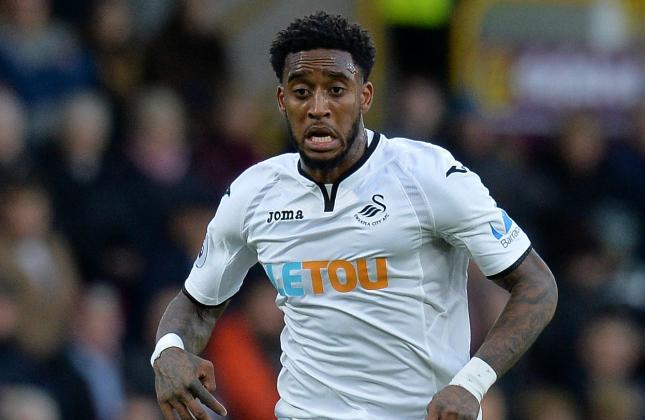 Fer has been known for his ability to shoot from long range since his days at Feyenoord. Standing at 6ft 2in, the Dutchman is a commanding presence and has the habit of chipping in with odd goals. He is a central midfielder but actually bursts into life when offered an advanced role.

In every sense, Fer would be a valuable addition for Bournemouth.

Bournemouth are in clear need of defensive reinforcements. Nathan Ake has justified his worth at the Vitality but there remain serious doubts over Simon Francis and Steve Cook. Both the central defenders have blown hot and cold this season, which must come as a big concern for Howe.

This could lead to Howe signing a reliable centre-back to pair with Ake next season. West Brom’s Ahmed Hegazi could be the answer to their defensive problems.

Hegazi was an ever-present figure for the doomed West Brom side, starting all 38 games in the league. Strong in the air and a threat from set-pieces, the Egyptian has the all the tools to be a hit at the Vitality. Moreover, he is available for cheap.