Newly promoted Premier League outfit Cardiff City are interested in making a move for Manchester United goalkeeper Sam Johnstone, according to a report from the Sun.

The 25-year old custodian, currently on loan with EFL Championship outfit and promotion hopefuls Aston Villa, has had a fantastic 2017/18 campaign. The Midlands outfit are also keen on signing Johnstone on a permanent deal but will now have to face competition from the Bluebirds for his signature.

Johnstone has been with Manchester United since a very young age but hasn’t been able to break into the first-team yet.

The 25-year-old, however, has gained a lot of experience having had a string of loan spells away from Old Trafford with the likes of Oldham Athletic, Scunthorpe United, Walsall FC, Yeovil Town, Doncaster Rovers, Preston North End and Villa, accumulating over 150 career appearances.

The former England youth international has been at the Villa Park for close to eighteen months now. During his time with the Villans, Johnstone has gone on to make 69 appearances for the club, managing 30 clean sheets in the process.

The 25-year-old has played an instrumental part in Villa’s run to the Championship playoffs, where they take on Fulham at the Wembley this Saturday in a bid to return to the Premier League.

Johnstone, this season, has played 45 times in the English second tier, conceding only 41 goals and keeping 20 clean sheets – second best in the division, only behind Wolves No.1 John Ruddy.

His tally of 133 saves is the 3rd highest in the competition behind Bartosz Bialkowski (Ipswich Town) and Angus Gunn (Norwich City). The Manchester United loanee did not concede even once in both the legs of the playoff semifinals against Middlesbrough.

Strong and commanding in the box, Johnstone has demonstrated great concentration and reflexes during his time at the Villa Park and has made himself very hard to beat in goal. Hence, it makes sense that Cardiff have set their eyes on him. 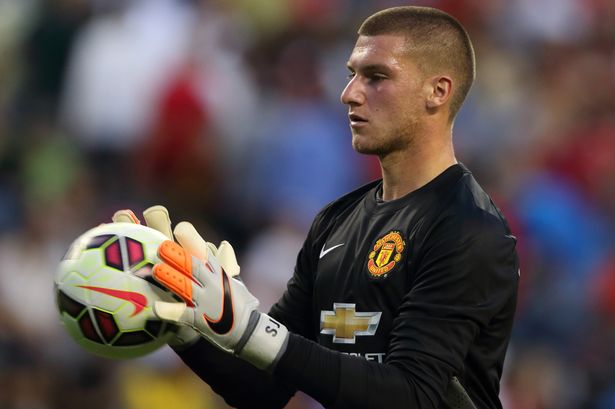 Neil Warnock’s Bluebirds would be keen on strengthening a number of areas this summer, having been reached the top-flight.

While goalkeeper Neil Etheridge has done a solid job in his debut campaign with the Welsh outfit, the manager sees that as a department that could use reinforcements, considering that second-choice stopper Brian Murphy is 35 years of age and has played only nine games in the last two seasons combined.

Johnstone has displayed during his time at Villa that he is ready to make the step up to the Premier League and given that he is just 25 years of age, he has plenty of room for growth and improvement, adding to his appeal. He has the potential to be a very good signing for Cardiff.