Three PL sides who should target Vincent Janssen including Everton

ESPN have revealed that Tottenham star Vincent Janssen can leave for a mere £15million, with Mauricio Pochettino revealing that the 24-year-old isn’t in his plans. While the club are suffering from a major injury crisis, the Dutchman has no future at White Hart Lane and is now free to leave amidst interest from China and even the MLS.

However, given the fact that Janssen is currently in England, there are a few Premier League options that the striker can choose if required. While it won’t be at a club as big as Tottenham, it will allow him to prove himself for another team that may actually want him.

Playing Andros Townsend or Wilfried Zaha as strikers is never an option. Both of them excel only on the wing, with the former Manchester United star showing that against Liverpool.

However, that has been Roy Hodgson’s major issue this season – his search for goals. While Palace’s back-line is good, it’s their front-line that has struggled to find the net. 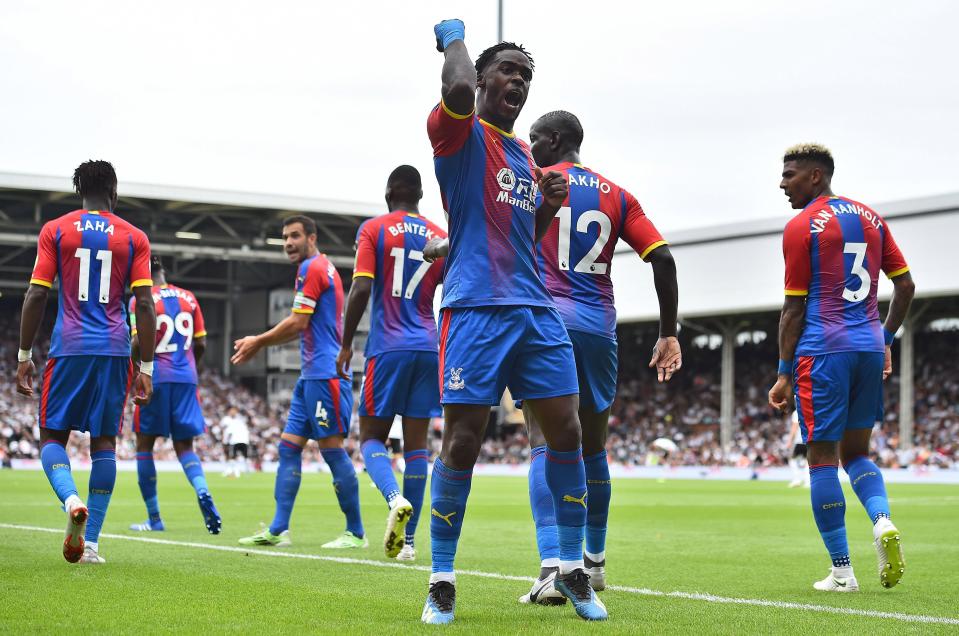 Injuries to Christian Benteke and Connor Wickham’s struggles in front of the goal have proven to be their major downfall, and adding Vincent Janssen could be the solution. The 24-year-old has time on his side and has already shown that he can play well in the Premier League. However, scoring goals has been an issue for him in the past.

Nevertheless, if given time, as he showed at AZ Alkmaar, the Dutchman can score goals and scores them well. But for Crystal Palace, his ability to hold up the play combined with his pace and agility will be key for them going forward.

The Magpies need many things and one of those includes a striker, or rather a replacement for struggling star Joselu. While their budget may be small, given the fact that Tottenham are willing to let Janssen go for just £15m, it does give Newcastle United a chance to make a move. 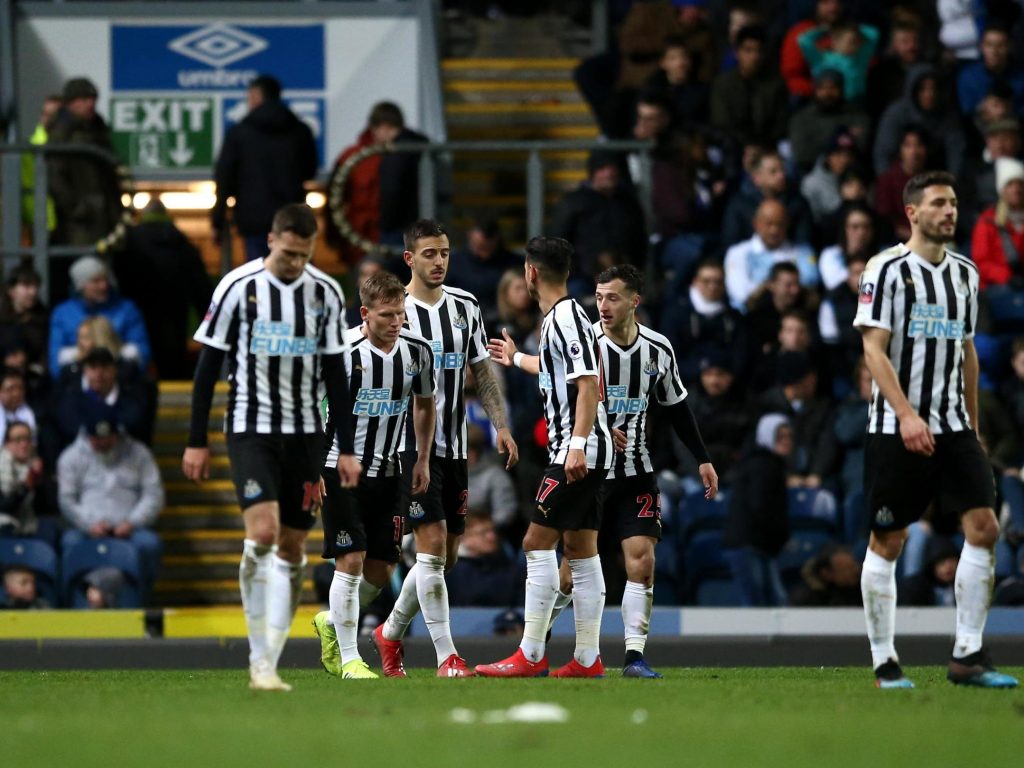 The 24-year-old is at the perfect age for a Premier League striker and under Rafael Benitez, he could most definitely improve and grow even further. While he will need time to get back to full match fitness, Vincent Janssen has already proven that he can handle the Premier League and score goals regularly.

However, with the MLS and the Chinese league in the race, things could get complicated and Newcastle United will have to convince the North London side to sell.

If there is one side in the Premier League that needs a reliable goal-scorer up front, it’s Everton and if there is one side that Vincent Janssen could possibly make his revival at, it’s Everton. The Toffees are struggling at the moment, with manager Marco Silva opting to play Richarlison as a false nine with Bernard and Ademola Lookman on either wing. 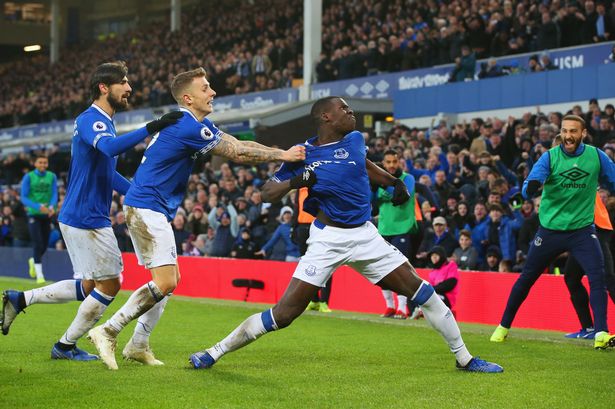 While that has worked on occasions, it hasn’t worked most of the time, with the Brazilian struggling to do much in a more central role. The presence of both Cenk Tosun and Dominic Calvert-Lewin hasn’t helped much, and Janssen’s addition to the side could prove to be crucial.

The 24-year old’s ability on the ball, combined with his hold-up play does make him a great option, but it’s his movement in the final third that stands out.

Read More: Tottenham recalling their promising prospect back from his loan spell would be a shrewd move by Pochettino

Primarily what many call a poacher, the 24-year-old does his best work inside the box and can also be a reliable penalty taker. That’s someone Everton desperately need as Richarlison cannot hold up the play while Cenk Tosun has struggled to score goals.