The Guardian has revealed that Everton star Yannick Bolaise has cut short his loan spell at Aston Villa, leaving the Lions short-handed. The report further adds that the 28-year-old wants to be a part of Marco Silva’s plans and is willing to fight for his starting spot at Goodison Park, which is why he cut his loan spell short.

However, while at Villa, Bolasie’s form was inconsistent, which could be one of the reasons why this would have happened. But it does leave Aston Villa short-handed, with Jack Grealish injured and neither Albert Adomah nor Andre Green impressing for the club this season.

That being said, here are three replacements Aston Villa can target to replace Bolasie.

The Everton youngster has been itching to get more game time this season, but that hasn’t worked out for him.

So far, Lookman has made only 15 appearances but a majority of them have been off the bench despite Richarlison playing as a false nine. However, while the 21-year-old has been brought into the fold over the last few weeks, a loan spell might help him improve.

His last one saw him flourish at RB Leipzig. For Aston Villa, Ademola Lookman’s pace and power will prove to be very useful in the final third, along with his eye for a pass. With the Lions trying to attain promotion, things will only get tougher without Yannick Bolasie but maybe, Lookman can help bridge the gap.

Barely 21 years old, Matías Vargas has been in fine form this season for Velez Sarsfield in the Argentina Superliga. 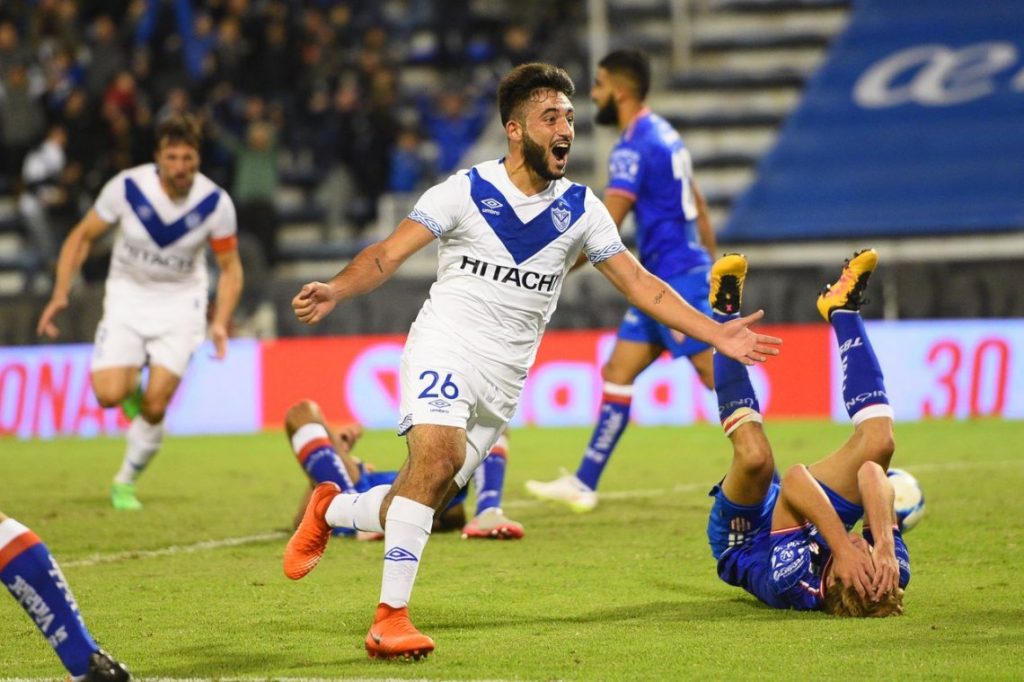 A highly promising youngster, the winger has scored 4 goals so far for the club and has been one of the main reasons why the Argentine side are doing so well. While he would be a wild-card option for Aston Villa, there is a great chance that he might adapt brilliantly to the Championship.

His work-rate and defensive ability have gone unnoticed this season, with the 21-year-old improving himself in both areas. While his offensive ability has seen Real Madrid show interest in him, Vargas’ mental strength combined with his pace and power will make him a great asset in the Championship for Aston Villa.

The Chronicle revealed Rolando Aarons had returned from loan and the 23-year-old isn’t in manager Rafael Benitez plans for this season. His form and injury issues have stopped him from hitting his true potential and now it looks like his time might be over. 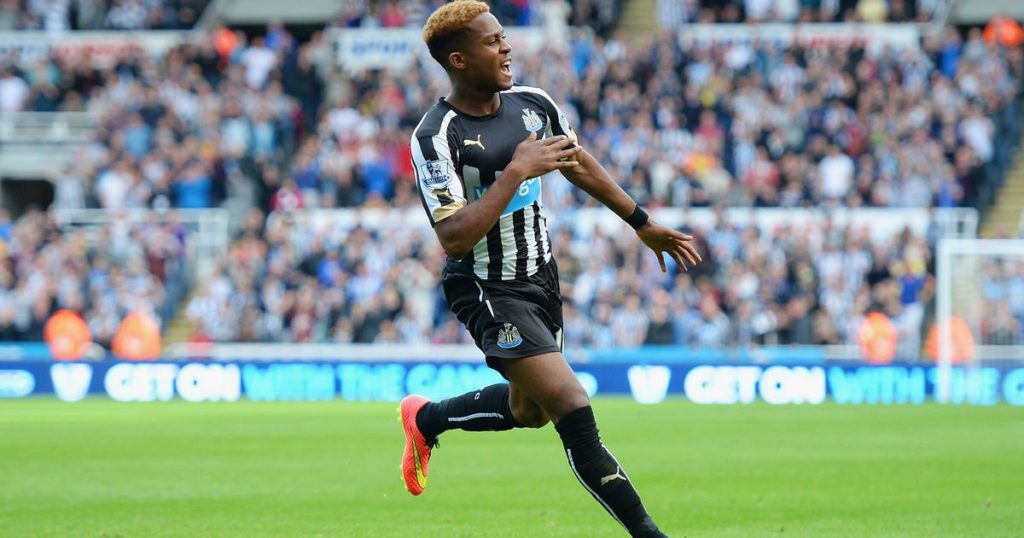 However, the Newcastle United starlet is still only 23 years old and has the world at his feet but maybe a move to Aston Villa would work for both sides. Aarons needs to rediscover his confidence and his ability in front of the goal and Villa need a talented winger.

Given that Aston Villa are eyeing promotion, this gives the 23-year-old a chance to re-ignite the dying embers of his career.