Leicester City manager Claude Puel has been under heavy fire recently, with the Foxes enduring a tough run of results. They’ve only managed to win one in their last five games in all competitions, losing the other four to the likes of Cardiff City, Newport County and even Southampton over the last one month.

This combined with Puel’s style of football has seen the 2015/16 Premier League winners become boring. However, now amidst reports of a potential sacking (h/t the Mirror), the Foxes need to start looking for replacements. That being said, here are three potential managers to help Leicester City get back to their glory days.

The current Newcastle United manager has worked absolute wonders given the resources he has at his disposal. They currently sit 17th in the Premier League table and are a mere two points from the relegation zone, but given their current form things could worsen. 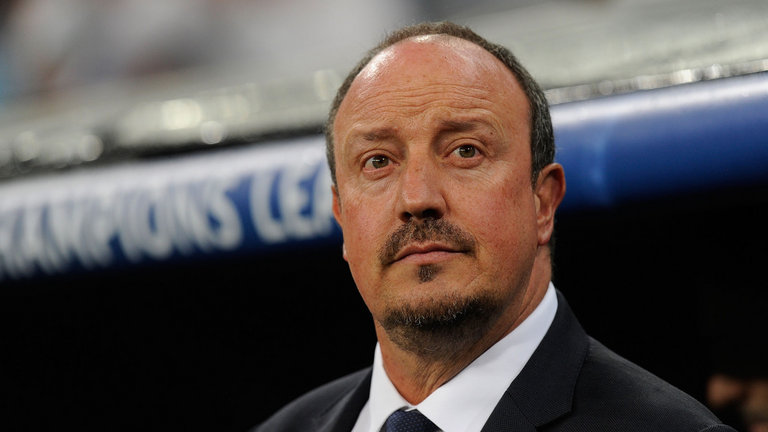 However, that isn’t all upon Benitez, with the club struggling to fight their place in the transfer market. That has been their main issue so far – a lack of recruitment and investment will lead to Newcastle losing a Champions League-winning manager.

For Leicester City and their high hopes of getting back among the top 7 Premier League sides, bringing in Rafael Benitez would be the perfect move if the Magpies do get relegated.

Not only will his tactics suit the club perfectly but the world-class manager could also realise his dream of winning another top-flight trophy. What could be a roadblock however, is the fact that Benitez usually doesn’t quit a club mid-way through the season, which is why an appointment can only be made in the summer.

Having recently parted ways with Huddersfield, David Wagner pulled off a miracle to keep his side in the Premier League last season. 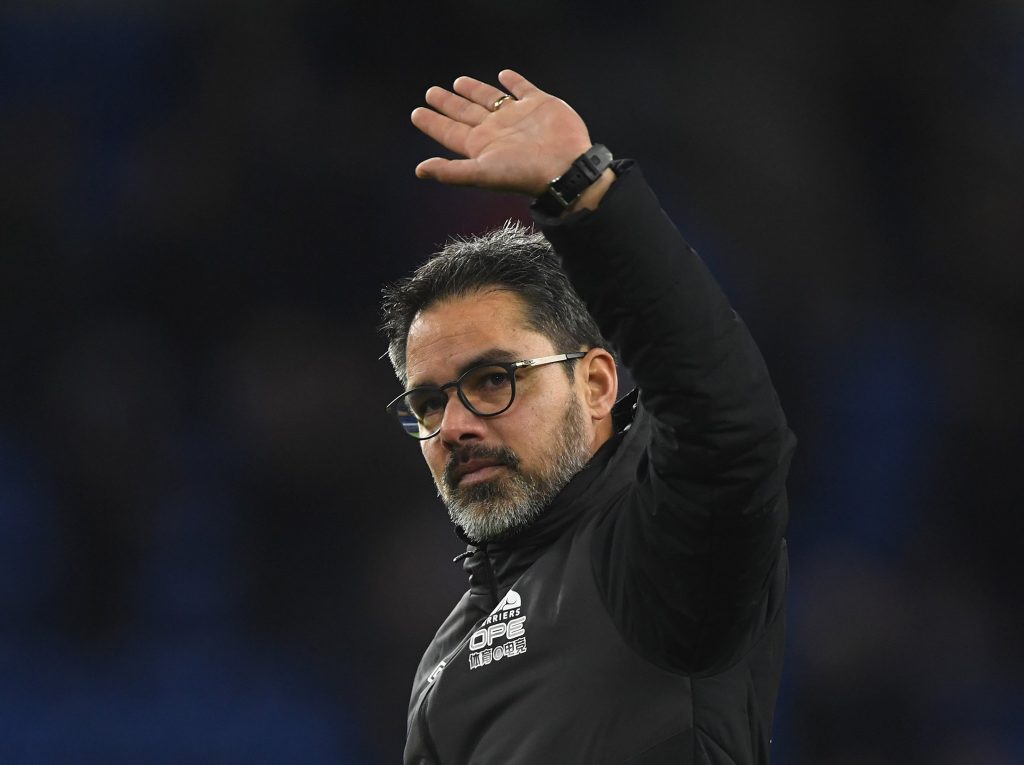 Like Rafael Benitez and Leonardo Jardim, the German international was also at his best with a meagre transfer budget and his impressive managerial style.

Now that he is a free agent, he could be the perfect manager to take Leicester City forward and towards European glory. While the Foxes will have to be patient with the former Terriers boss, there is no doubt that he will deliver results when required.

However, like Rafael Benitez, the German has taken some time off from football, which means that any deal can only happen in the summer. There’s no guarantee it will happen but if anyone can convince David Wagner to get back in the game, it’s Leicester City and their fan-base

While his final few months at AS Monaco weren’t the best, there are few managers in the world as tactically astute as Leonardo Jardim. Many seem to forget that he lead a Monaco side with an average age of 25 to a Ligue 1 title, finishing eight points clear of the uber-rich PSG. 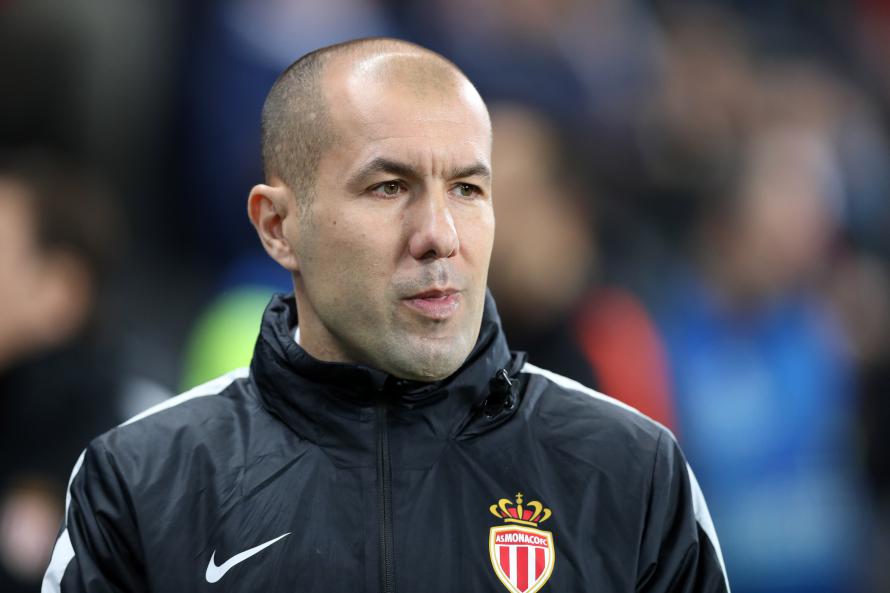 However, even after losing the bulk of his team, Jardim still showed his class and somehow managed to keep Monaco in the Champions League spot, finishing second. That combined with his style of football and ability to bring out the best in young talents does make Jardim a great option for Leicester City.

Read More: This 19-year-old Irish starlet could be the ideal long-term replacement for the ageing talisman Jamie Vardy and Leicester must get him

The former Monaco boss, however, wants to remain in Europe and has turned down moves to China but with AC Milan in the race, the Foxes will have to act fast. The Serie A giants are also looking for a replacement for Gennaro Gattuso and believe that Jardim is their man.