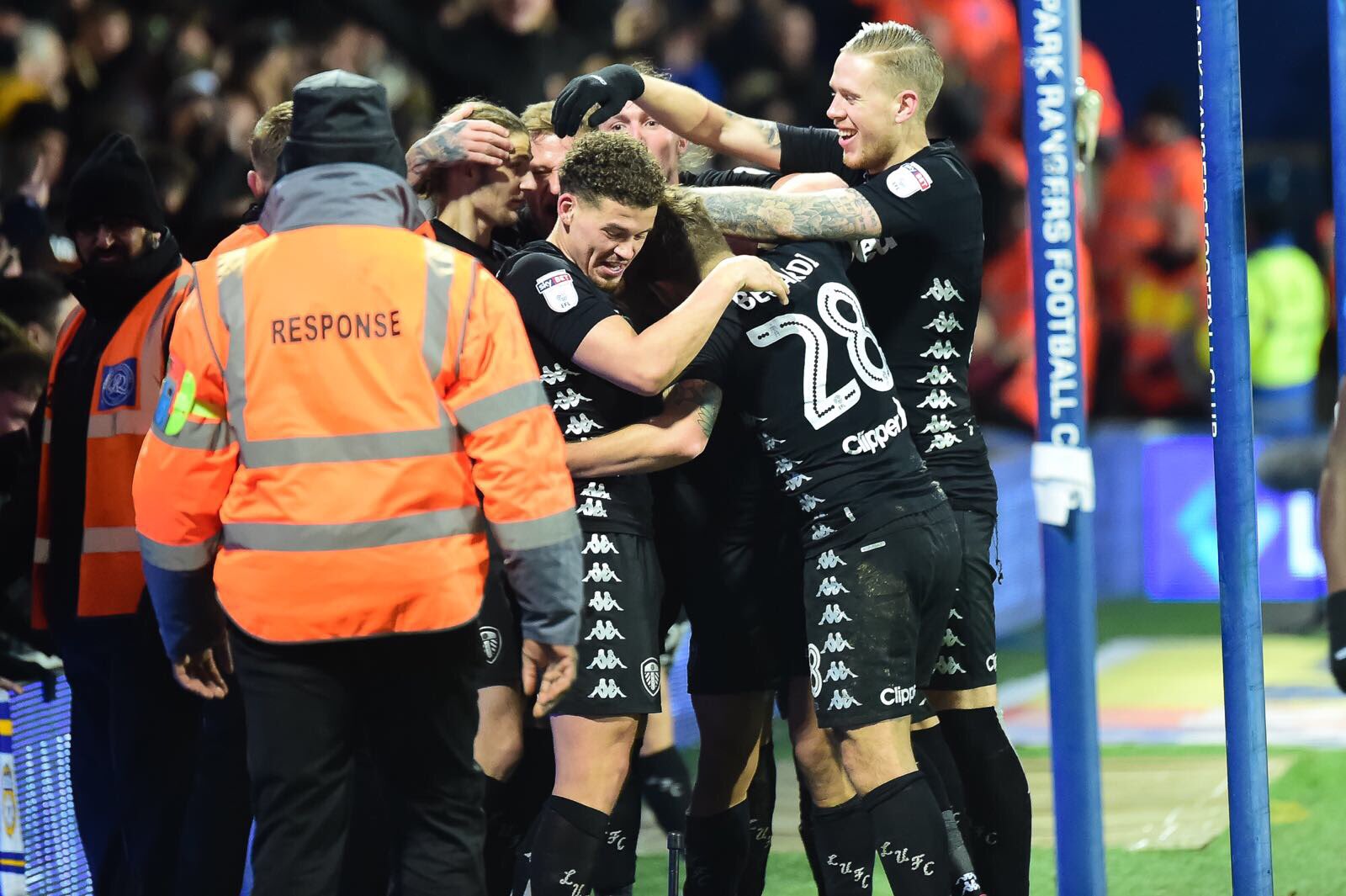 Leeds United are gracing the 11th spot in the Championship standings, at present, after enduring a less-than-ideal season so far. The club started out on a decent note but then a slew of disappointing performances saw Thomas Christiansen get sacked.

Leeds then appointed the relatively inexperienced manager Paul Heckingbottom and there is no doubt that they will need to give him some time before the desired results can appear.

However, they will need new recruits to ensure they finish the season on a strong note. They have a good team but there are some areas that require strengthening. At present, fighting for a playoff spot seems tough but it is not impossible by any measure.

They are just six points away from a chance to qualify to the top-flight and considering the fact that we have the rest of the season ahead of us, Leeds can make a stronger push if they manage to sign some quality free agents. With that in mind, here are three players the club could look to sign.

Leeds are in dire need of a new striker. They have failed to fill the void left behind by Chris Wood and former Celtic youngster Tony Watt could prove to be a good solution.

Blessed with speed, creativity and generosity in terms of creating chances for his teammates, Watt can bring so much value to the club. He has failed to get things going for himself so far but at 24 years of age, he has a long way to go.

Leeds can provide him with a new home and determination to get his career back on track, resulting in a win-win situation.

With Tyler Roberts set to be sidelined for a while, Leeds only have Caleb Ekuban as back-up to Pierre-Michel Lasogga but that does not help since the latter has a tendency to pick up injuries.

Hence, bringing in former Everton star Anichebe could be a smart move. He has ample experience playing in England and at 29 years of age, he could be a solid addition.

The player is understood to be on the lookout for a new club and Leeds could be the ideal destination for him.

Nasri is a top-class attacking talent and he could be a quality signing. Leeds have done decently in front of the goal but they could use reinforcements since they will need to make a strong push in the last few months of the campaign.

To that end, ex-Manchester City star Nasri can be a viable option. Blessed with blinding pace and supreme attacking instincts, he can be a brilliant option for Leeds to add some much-needed dynamism to the final third.