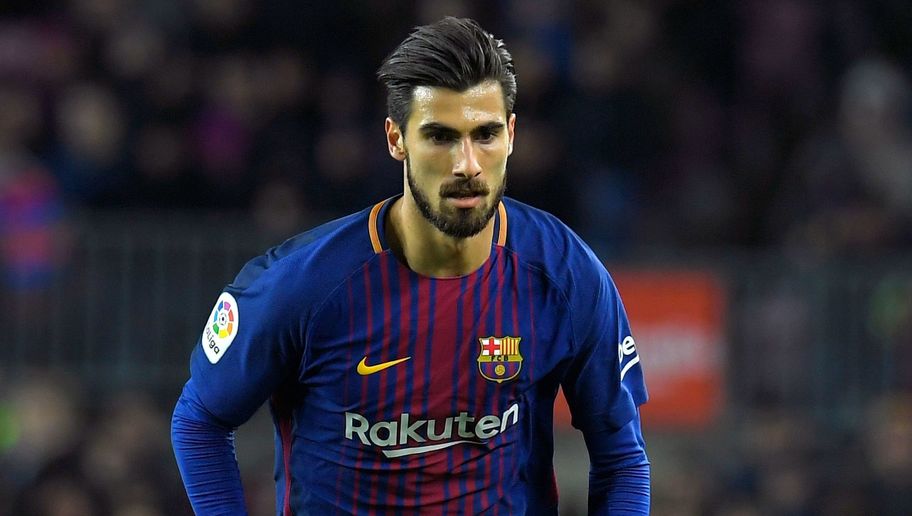 According to a report from AS, Barcelona are willing to sell midfielder Andre Gomes at the end of the season. This has alerted the likes of Tottenham Hotspur and West Ham as Gomes faces a fight to save his career at Barcelona.

The Portuguese international joined Barcelona from Valencia for €35million plus variables in July 2016. And after a season and a half, the former Valencia man has failed to nail down a regular place at Camp Nou. He was destined to leave Barcelona at the start of the season but for Ernesto Valverde who stopped him.

Despite staying put, Gomes has featured infrequently under Valverde as Barcelona have leapt to the top of the La Liga standings this season That said, do Spurs really need the services of the Portuguese ace or would he represent a waste of money?

I feel Spurs should consider passing on what would be a big-money move in summer.

Gomes is a talented midfielder with good passing abilities but to have him at Spurs, the club have to spend a lot of money to force Barcelona into selling their player. Well, if the North Londoners are willing to splash the cash, they should clearly consider other options than spend on Gomes.

Gomes arrived with a lot of fanfare at Barcelona from Valencia but has failed to consistently produce high-quality football that has often seen him either spend time on the substitute’s bench or out of the team. 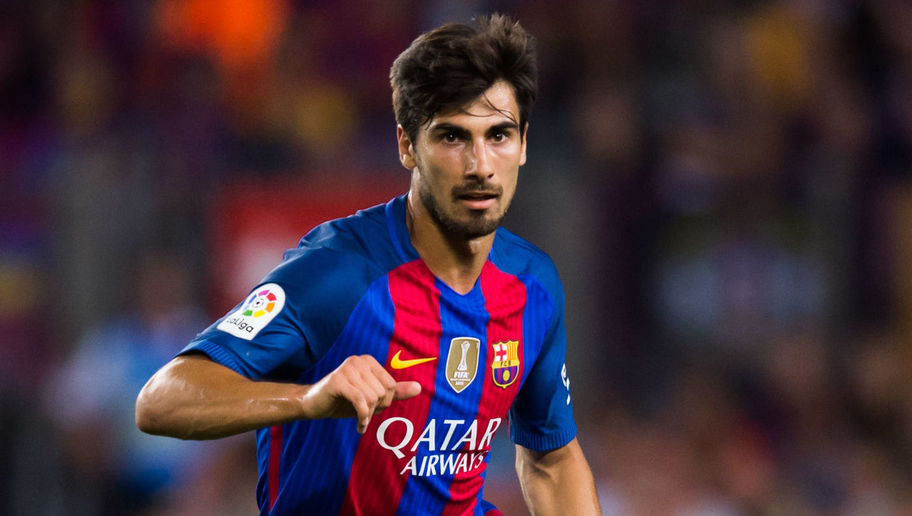 Spurs have their own academy kid Harry Winks brimming with confidence. The 22-year-old was one of their best players in both matches against Real Madrid in the Champions League, a 1-1 draw in the Bernabeu and the 3-1 victory at Wembley last year.

Gomes’ signing would represent an obstacle in the progress of Winks, whose long-term future is at Tottenham and Mauricio Pochettino loves the player. Winks is still in the early stages of his career but this is the first season in which the 22-year-old has been a regular starter and his sole focus is at Spurs.

If Winks isn’t the only case, Spurs are heavily stocked in the midfield area; which means Gomes, if he decides to join the North Londoners would again have to fight for his place under Pochettino. That said, rather than splashing the cash on the Barcelona midfielder, Pochettino should start planning to sign a like-for-like for Mousa Dembele.

Dembele has entered his 30’s and has started showing signs of a decline, despite running the show in the first leg against Juventus in the Champions League round of 16 on Tuesday. The Belgian is a workhorse, falls into the category of strong and powerful midfielders with fine dribbling qualities. He has been injured for the long part this season, but when fit, the midfielder has oozed class.

There is a simple case to suggest why Pochettino should bring in a replacement for Dembele. A player like Mario Lemina would ideally fit at Spurs.

Strong, physical and creative, Lemina hasn’t fully broken into the Southampton XI and nailed down a regular place since moving from Juventus last summer, but has shown really good qualities to become a top midfielder.

Lemina is 24 and so is Barcelona’s Gomes but Pochettino should look to sign the former rather waste money on the latter, whose graph has stagnated in the last couple of years.

There are no doubts about Gomes’ qualities as he can go onto achieve bigger things with other clubs should he decide to leave Spain at the end of the campaign. However, Spurs are better without him.